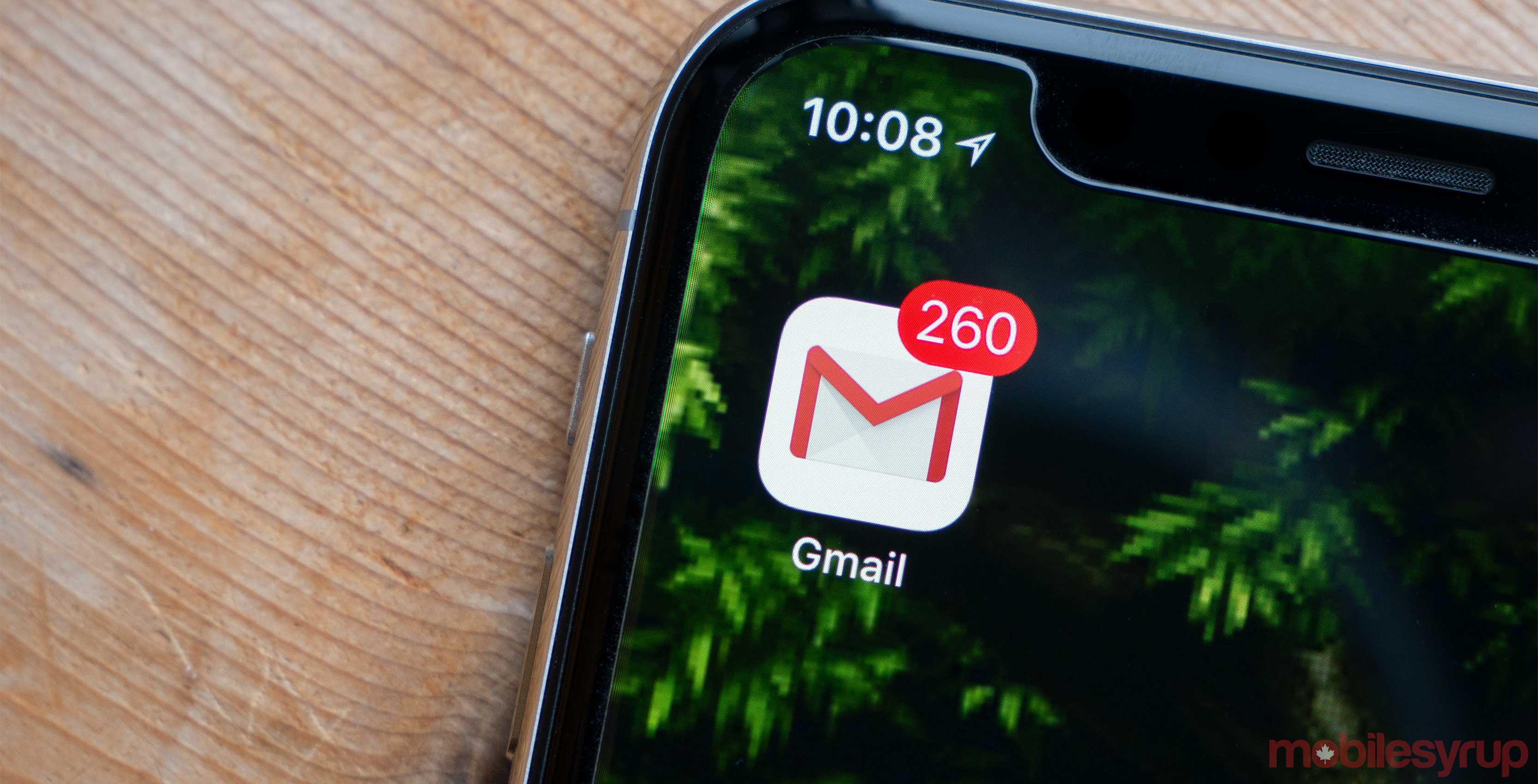 Gmail on desktop has included a handy feature for a while now that allows users stop an outgoing email from sending, and now that functionality is coming to the mobile version of the email client.

The feature is part of the 8.7 update and should start rolling out to users soon across Android and iOS.

Inbox app users have been able to use ‘Undo Send’ on the go for a while now, but for some reason, Google has taken its sweet time when it comes to bringing the functionality to mobile Gmail.

The feature first showed up in the web version of Gmail in 2015. Undo Send actually works simpler than some might expect, with Gmail just creating a 10-second delay after the send button is pressed. This gives users a brief chance to pull the email back if they sent it by mistake.

To use the feature, send an email and along the bottom of the app, you’ll see an undo button once the email has actually been sent.

Source: Android Police Via: The Verge