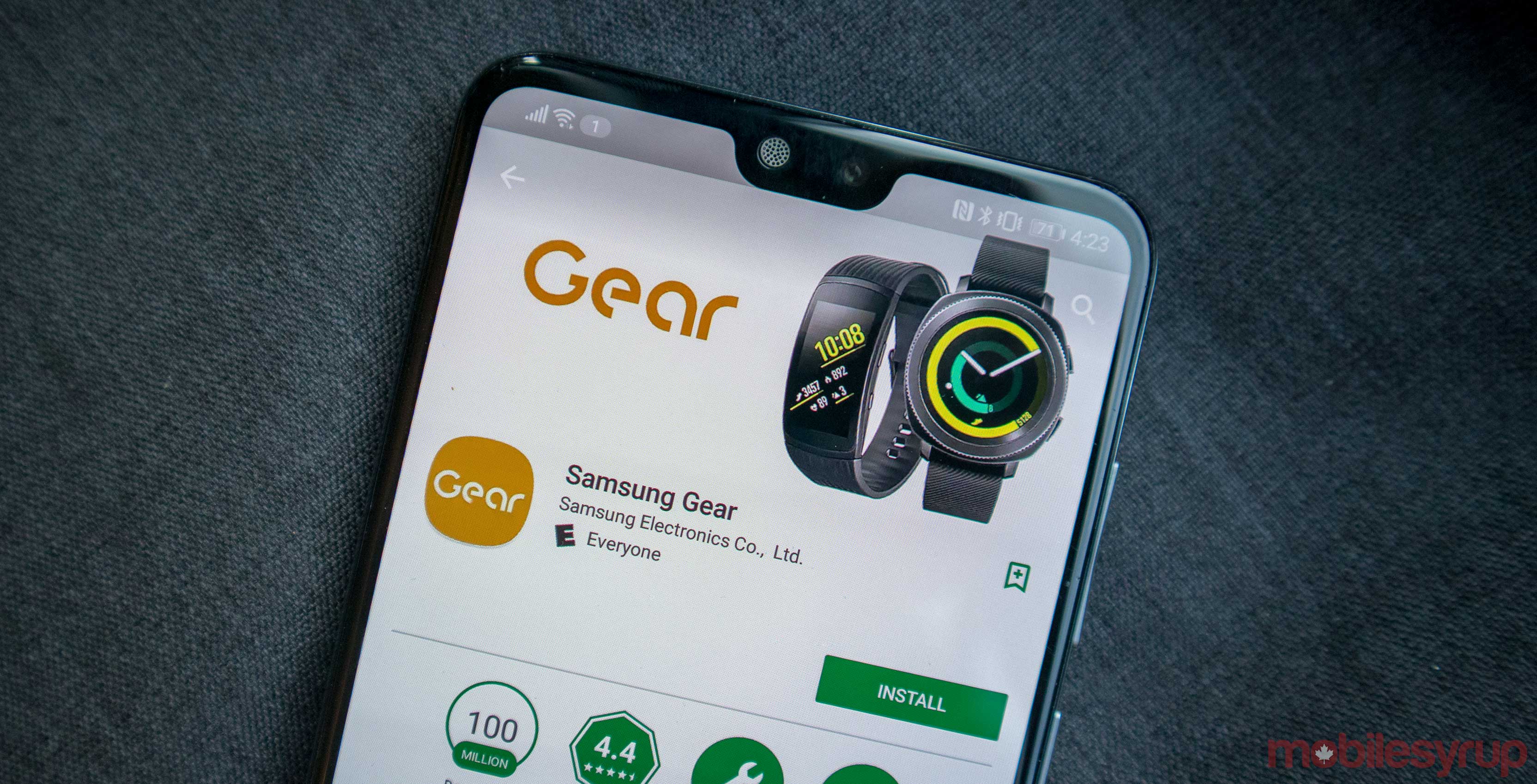 Reddit users and 9to5Google writer Ben Schoon have noticed that their devices, such as the Samsung Gear S3 and the Gear IconX, do not function with their Android Pie smartphones.

The issue seems to be that, when attempting to connect a Samsung Gear device to an Android Pie handset, the Samsung Gear app opens and starts the connection process but eventually crashes.

Even if Gear devices are able to connect to smartphones before devices are updated to Pie, once a device is updated, the connection breaks.

On the Google Play Store, many users have reported their issues with the update to Android Pie.

Samsung responded to some Play Store reviews by stating:

“We’re sorry for the inconvenience. Please understand that we cannot give you a guide on P OS beta version but please note that Samsung Gear app will work normally when P OS official version is released, as we’re currently working on it.”

However, it seems that even though Samsung says the Gear app should work normally with the official version of Android Pie, it still doesn’t.

Schoon says he first noticed this issue when the Gear app stopped working during the latest phases of the Android Pie Beta.

MobileSyrup has reached out to Samsung about a fix, but until then anything that uses the Gear app which includes the Gear S3, Gear S2, Gear Sport, Gear Fit2, Gear Fit2 Pro and Gear Icon X will all be expensive paperweights.