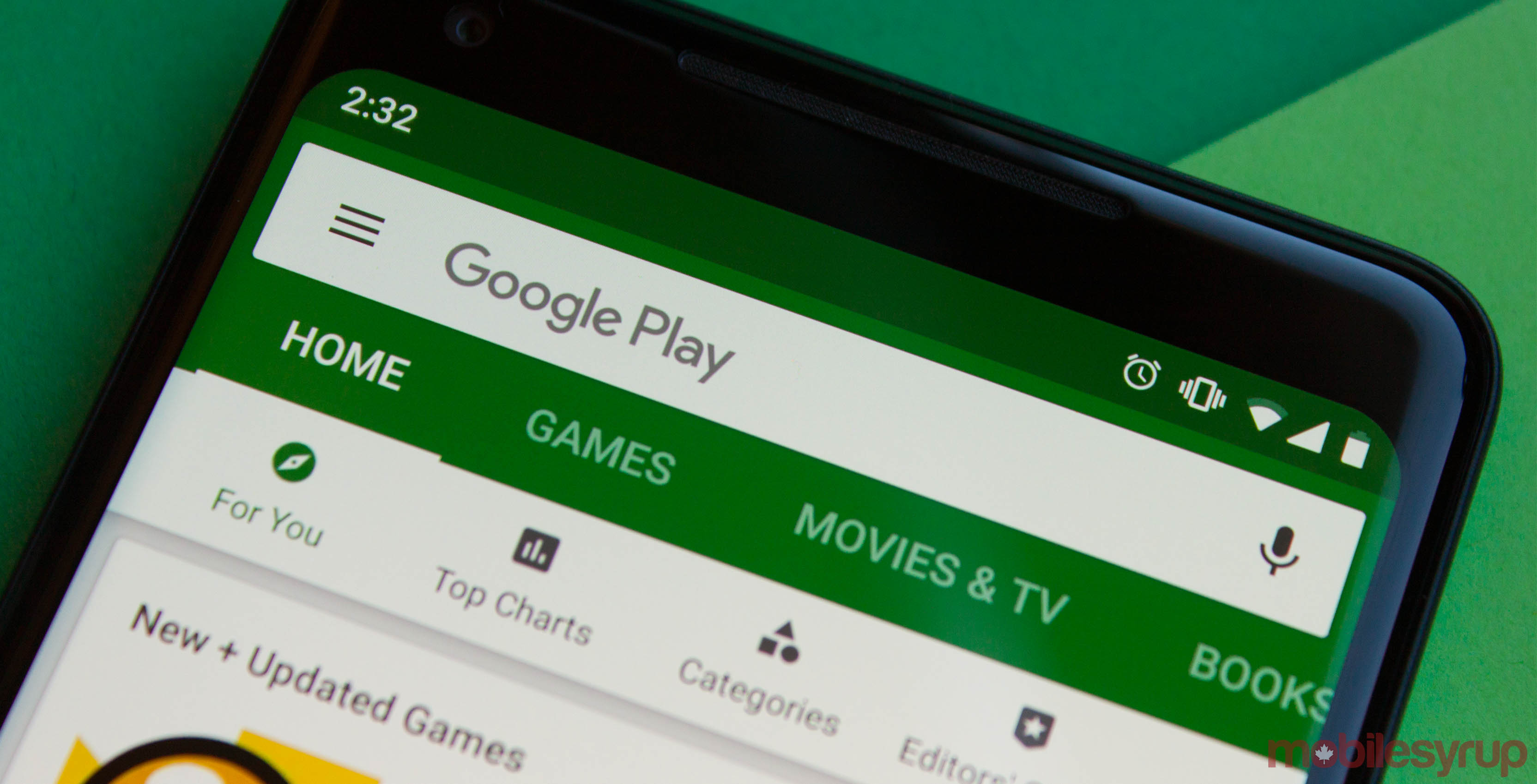 Following the launch of Android Pie, Google has announced plans to improve the Play Store.

As far as app distribution goes, Google has improved testing tools in the Play Console. These tools enable developers to run tests and complete staged rollouts. These options help reduce risk when launching a new app.

Finally, Google is looking for new ways to use Google Play Instant. Instant was announced in March 2018 and allows players to test out a game without having to install it. While the feature only works with a small number of apps right now, the company is hoping to expand that. 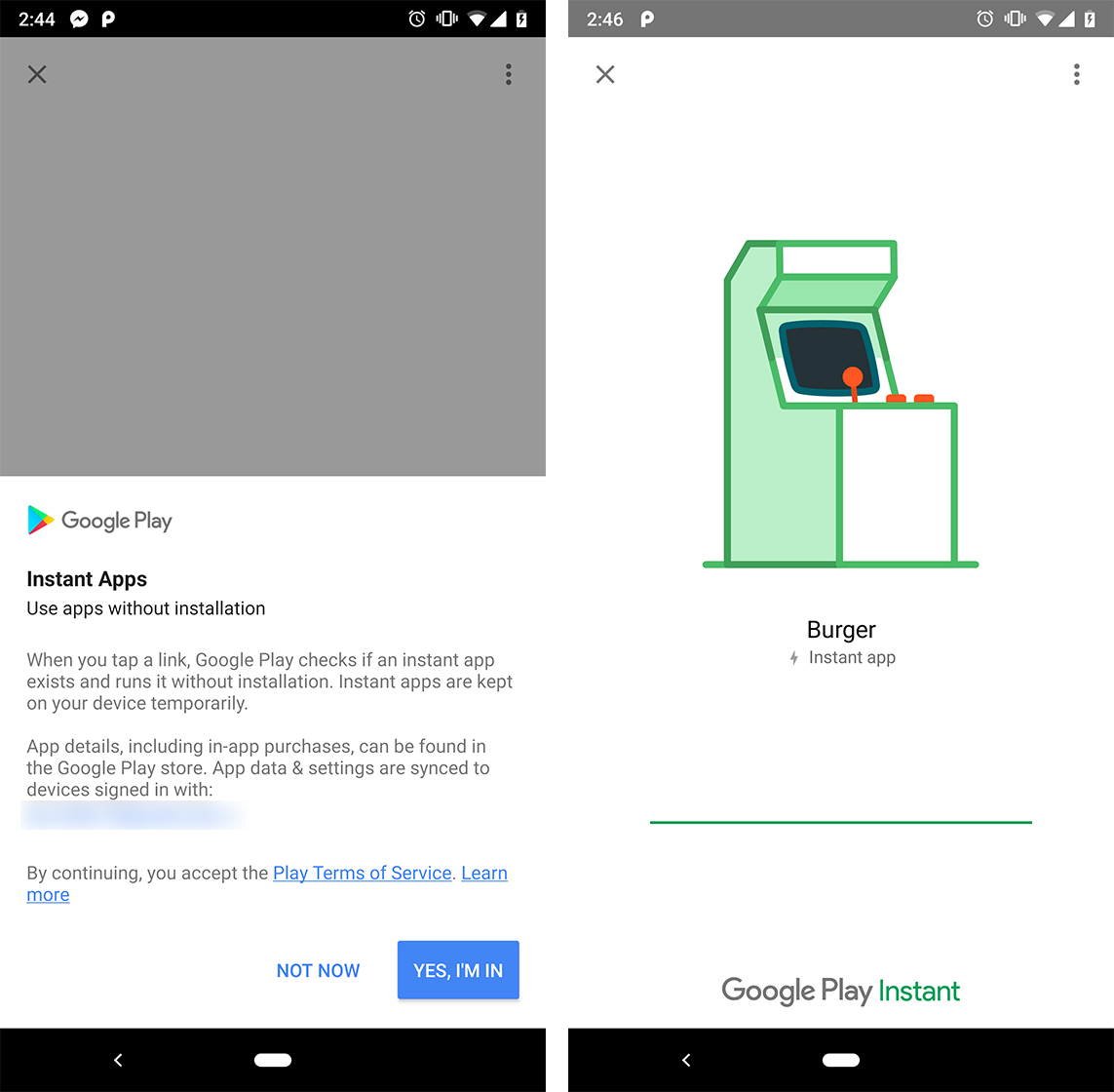 As far as quality goes, Google updated its Android vitals reporting at I/O 2018.

Since then, Google says developers have cut ‘App not responding’ errors by up to 95 percent.

App discovery is a major part of Google Play and Google is working hard to improve it. The company has rolled out more editorial content, such as Editor’s Choice and other curation posts. These help apps get discovered.

On top of all this, Google is expanding its commerce platform. The Play Store can now collect payments in 150 markets. These payments can come through credit card, direct carrier billing, Paypal and gift cards.

Finally, security is top of mind for Google Play. The Protect system scan and analyze more than 50 billion apps a day.

Google claims that people who download from Google Play are nine times less likely to download a harmful app than if they download apps from other sources.

HTC releases Android Pie update schedule for the U12+, U11 and U11+