The writing goes ever on and on... 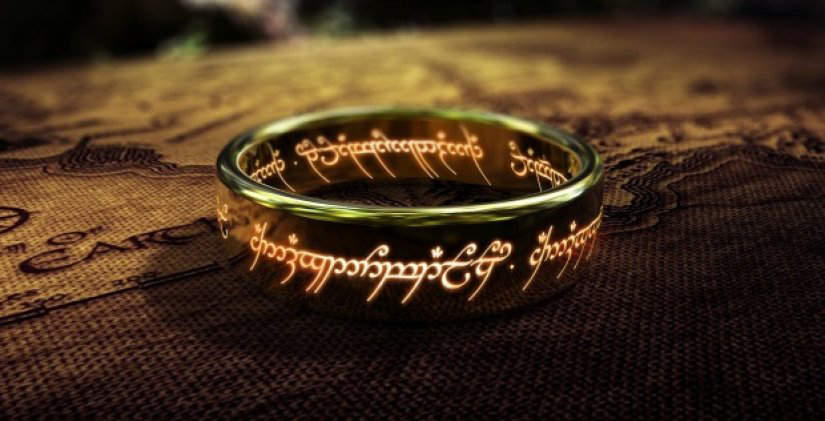 Amazon has tapped its showrunners for its upcoming Lord of the Rings TV show.

The company made the announcement this week at the Television Critics Association press tour. Amazon selected two writers to develop the series — JD Payne and Patrick McKay.

Payne and McKay are relative newcomers. The duo worked on the original script for Star Trek: Beyond. Additionally, both were in the writer’s room for Godzilla vs. Kong. Finally, the pair is working on the upcoming sequel to Star Trek: Beyond.

Along with developing the show, Payne and McKay will help manage a writer’s room for the project, according to Amazon Studios head Jennifer Salke. Furthermore, Salke indicated the studio heard multiple pitches before selecting Payne and McKay.

“The rich world that J.R.R. Tolkien created is filled with majesty and heart, wisdom and complexity,” the writing duo said in a statement. “We are absolutely thrilled to be partnering with Amazon to bring it to life anew. We feel like Frodo, setting out from the Shire, with a great responsibility in our care — it is the beginning of the adventure of a lifetime.”

The show will reportedly cost $500 million USD to make, if not more. Amazon already spent $250 million to acquire the rights to Tolkien’s world. However, other reports put the cost of five season at $1 billion USD. While this would make it the most expensive show ever produced, that could be nothing compared to earnings.

Jackson’s LOTR and Hobbit trilogies grossed 5.85 billion at the worldwide box office. If nothing else, this number shows the popularity of Tolkien’s work.

Hopefully the TV show, which may take place before the events of LOTR, will prove as popular as Jackson’s adaptations.

Source: Entertainment Weekly Via: The Verge