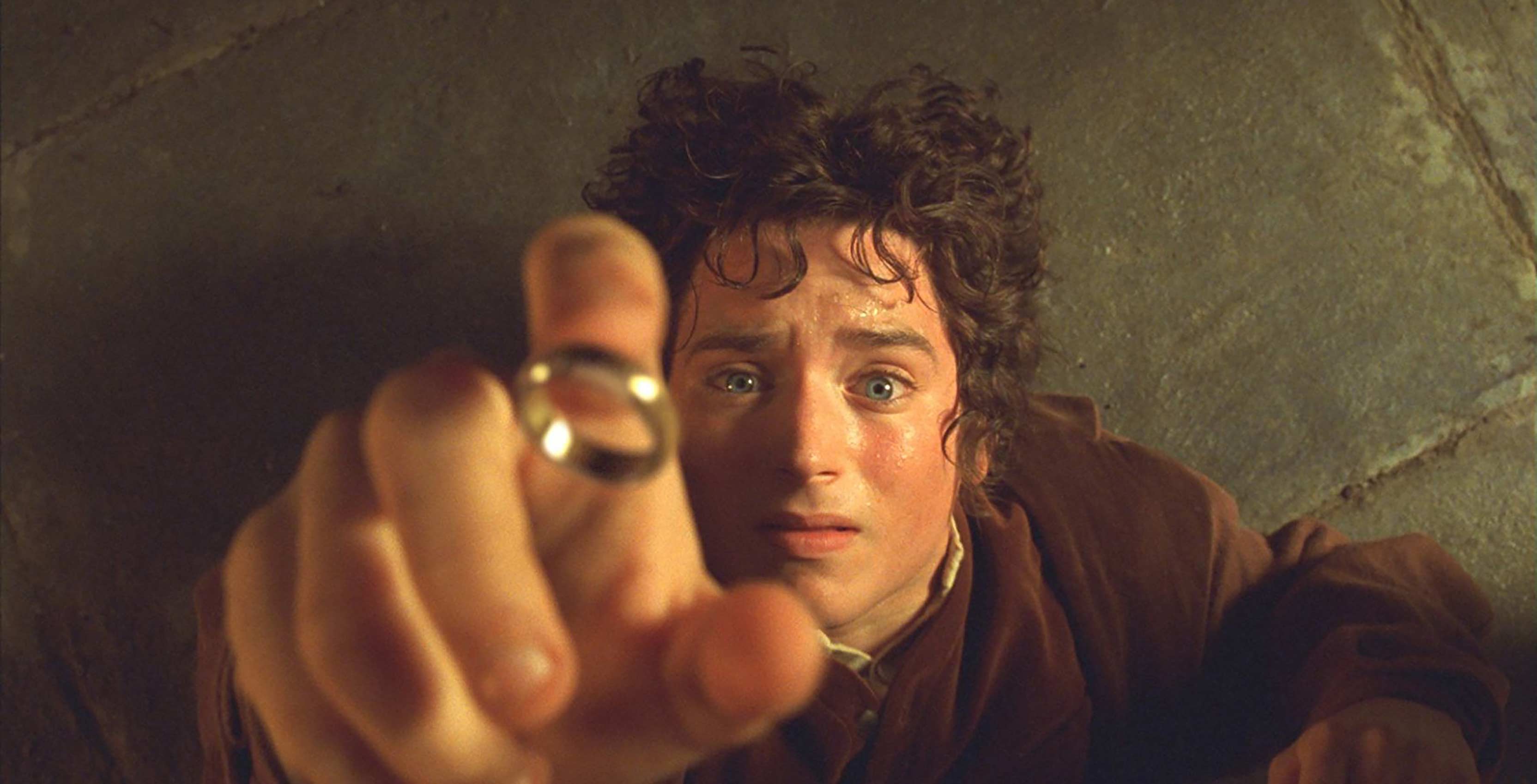 One does not simply skimp out when making a Lord of the Rings TV series.

A new report from The Hollywood Reporter states that Amazon could spend upwards of $1 billion USD on five seasons of a Lord of the Rings TV series for its Prime Video service.

The e-commerce giant beat out Netflix in a $250 million payout for the rights to J.R.R. Tolkien’s massively popular fantasy series last November.

It’s becoming increasingly more common for companies to spend billions of dollars on content for their streaming services; Netflix alone is set to spend at least $8 billion on original programming in 2018 alone.

However, Amazon investing $1 billion into its Lord of the Rings series would make it the most expensive show ever produced, according to The Hollywood Reporter.

The Lord of the Rings franchise is most certainly a lucrative one, though. Peter Jackson’s LOTR and Hobbit
trilogies grossed $5.85 billion at the worldwide box office, proving the long-lasting popularity of Tolkien’s works.

In its report, The Hollywood Reporter says that its unclear if Jackson will be involved with the project, as his attorney Peter Nelson was not a part of Amazon’s original 2017 rights negotiations. That said, he has since “helped start a dialogue between Jackson and Amazon,” writes the The Hollywood Reporter, leaving the possibility of the prolific producer’s involvement on the table.

“It’s very much a creature of the times,” Nelson told The Hollywood Reporter of the Amazon deal. “We are in an era where streamers are bidding up the price of programming. I think Amazon is taking a page out of the studios’ emphasis on franchises. They also are realizing that with the overproduction of television, you need to get the eyeballs to the screen, and you can do that with franchise titles.”

Currently, though, it is unclear who will work with Amazon on the project. As per its 2017 deal, Amazon must begin production on its Lord of the Rings series within the next two years.

The Lord of the Rings series is expected to explore stories in Tolkien’s Middle-earth before the events of The Fellowship of the Ring.