Canadian-made Guacamelee! 2 to launch on PS4 and PC on August 21 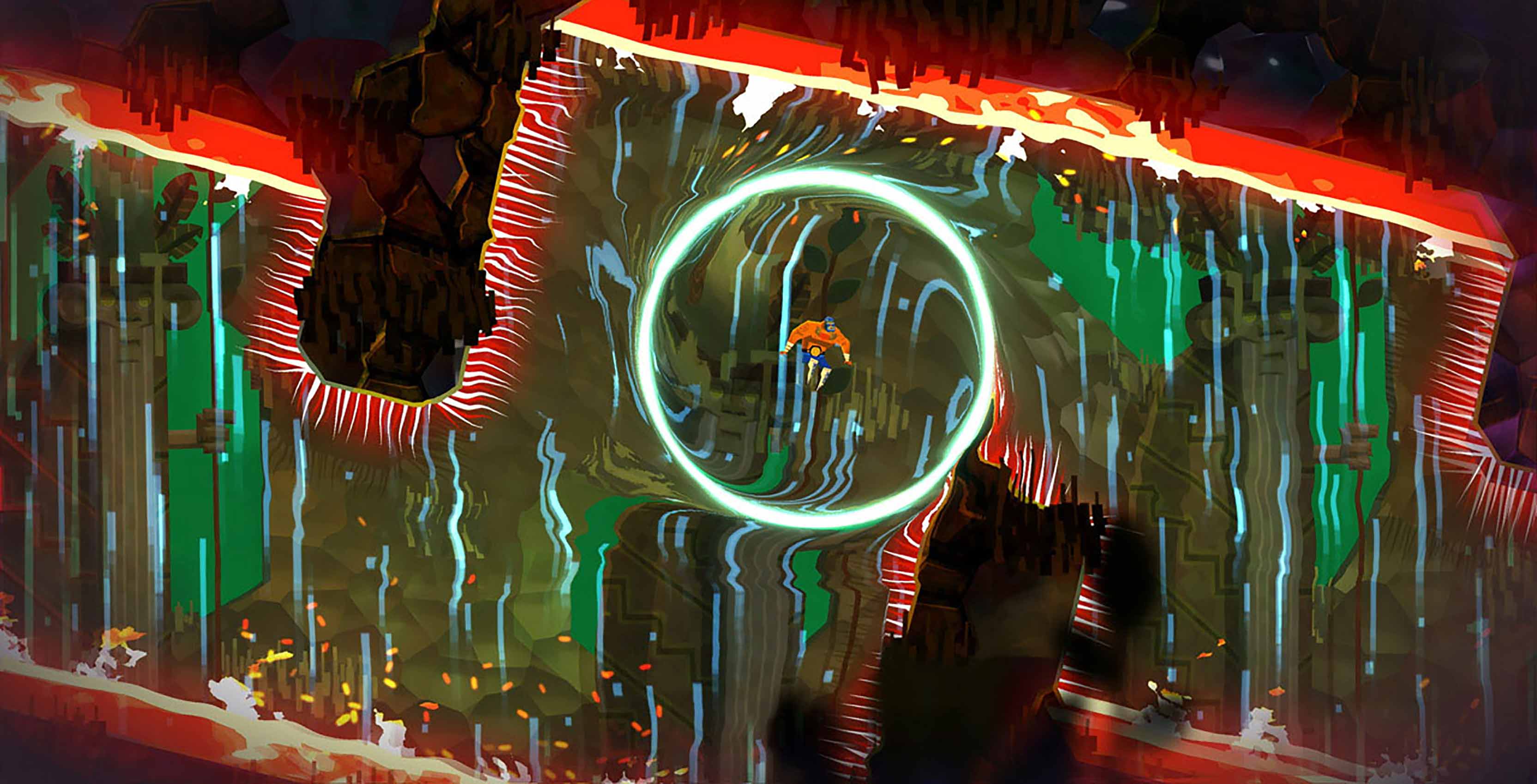 Toronto-based indie developer DrinkBox Studios has announced that its action-platforming game Guacamelee! 2 will launch digitally on the PlayStation 4 and PC on August 21st.

The game was first announced in October with a “soon-ish” release window.

Taking place seven years after the events of 2013’s acclaimed Guacamelee!, Guacamelee! 2 once again follows luchador Juan Aguacate as he fights to save the very fabric of space and time in the Mexiverse.

Guacamelee! 2 brings back the Metroidvania-style gameplay of the first game, featuring an open, non-linear world that players must explore to battle enemies and unlock required character upgrades.

While Guacamelee! 2 will regularly cost $26.99 CAD, Drinkbox is currently offering the game for $21.59 (a 20 percent discount) to any PlayStation Plus member who pre-orders the game between now and August 21st.

Pre-orders can be made on the digital PlayStation Store here. The game will also be available on PC through Steam, although the discount is exclusive to the PlayStation Store. No other platforms have been confirmed.

In between both Guacamelee! titles, DrinkBox also developed Severed, a hit 2016 action-adventure game that has players swiping across the screen to defeat enemies. DrinkBox ended up winning an Apple Design award for Severed at last year’s Worldwide Developers Conference.

Online retailer Play-Asia will also sell a limited number of physical copies of Severed for the PlayStation Vita this Thursday, July 26th.