Samsung might get rid of its plus-size S series handsets 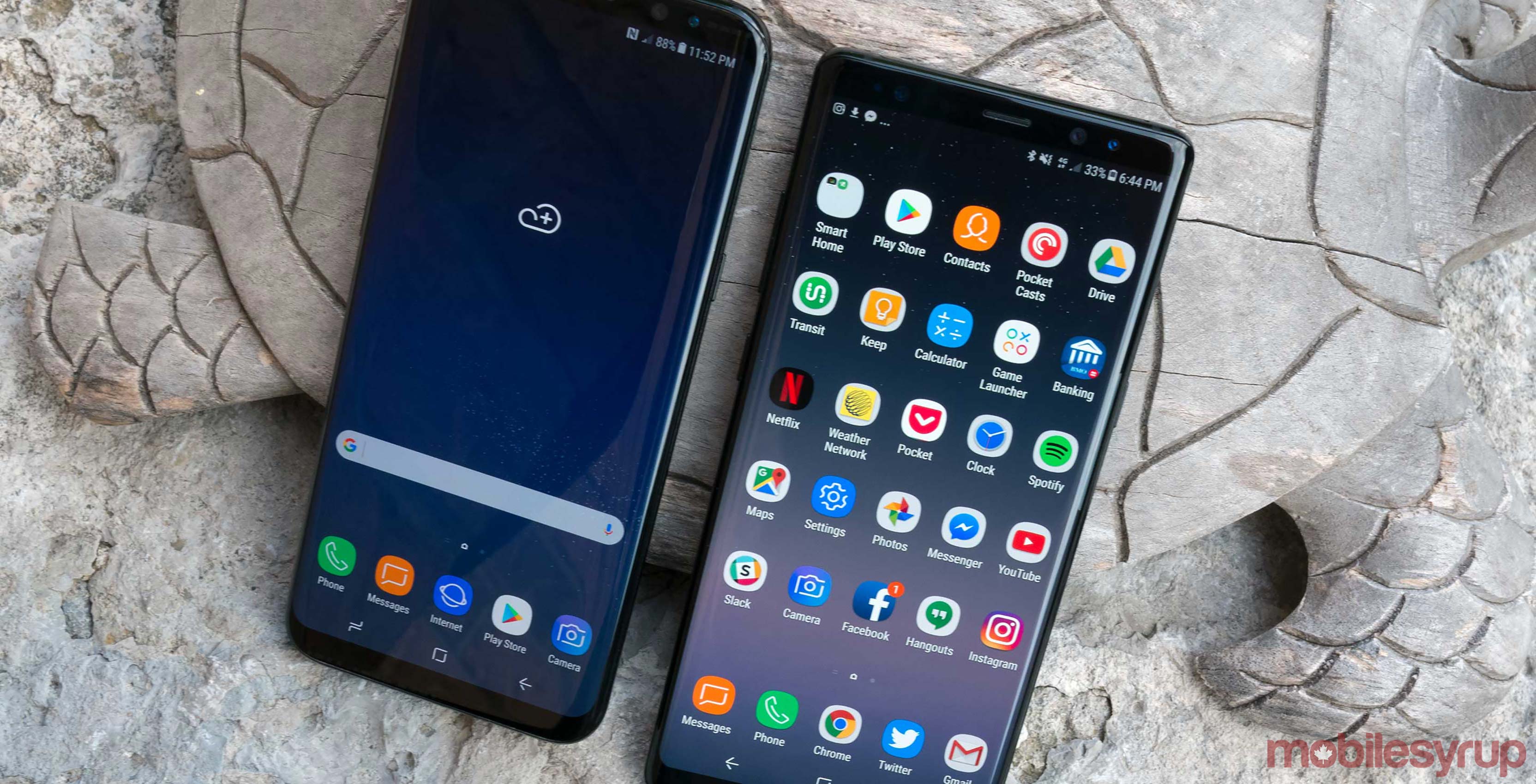 Samsung might be getting tired of its plus-size S-series models.

According to South Korean publication The Bell, Samsung will retire its plus-size flagships after the Galaxy S10+. Instead, the company will merge the plus models with its Galaxy Note lineup.

The Bell says this move is to adjust its flagship model lineup to overcome losses in profitability caused by over-saturation in the smartphone market. Further, merging the two devices would lower the cost of research and development.

This is likely a smart move for Samsung, as the Galaxy Note and Plus-size S series smartphones are both quite similar. In fact, the Galaxy S10+ is rumoured to have a 6.44-inch display, which is larger than any other Note devices. Meanwhile, leaks indicate the Note 9 will feature a 6.4-inch panel.

Within the last few years the only main difference between the Note series and the Plus-size S series has been the S Pen.