Facebook and WhatsApp are under fire for role in spreading misinformation 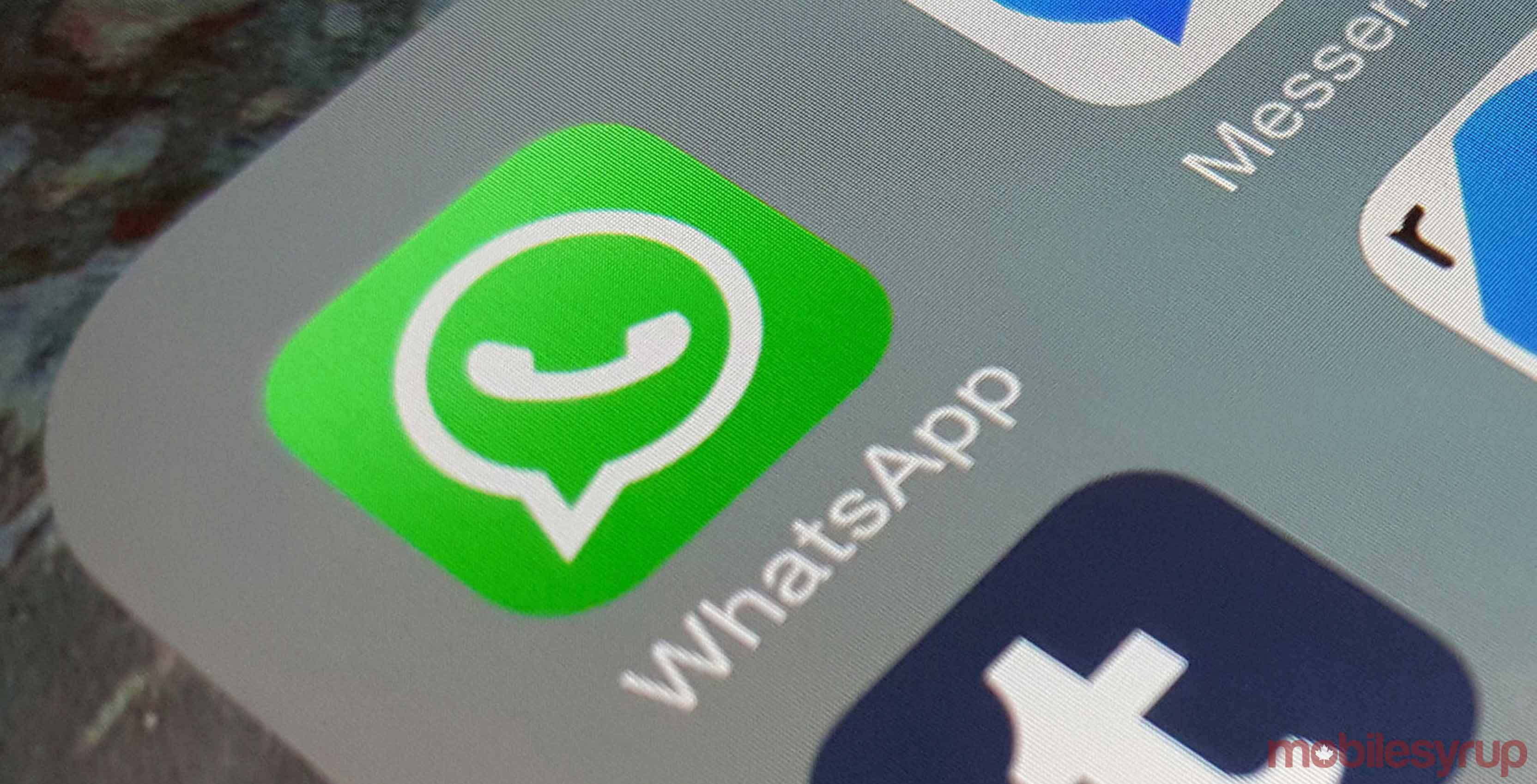 WhatsApp will begin limiting how many messages users can forward to people.

The feature is coming as a test, and will limit forwarded messages to 20 people. While this limit will apply globally, India will have a stricter limit of five people.

Alongside the new limits, WhatsApp will no longer have a ‘quick forward button.’

In its current state, the app shows a small grey circle with an arrow in it beside multimedia messages. Tapping the icon opens the forward screen, allowing users to quickly share information. However, this button will disappear as part of the test.

Despite that, users can still forward messages. Instead of tapping the icon, users can long-press on a message and select the forward icon.

The WhatsApp blog says the change is to keep the app true to its purpose — a private messaging app. However, this may not be the full story.

Facebook, WhatsApp’s parent company, as well as WhatsApp itself are at the centre of criticism right now. Both platforms have contributed to the spread of misinformation and fake news around the world.

For instance, misinformation propagated through social media platforms has recently been linked to certain acts of violence in countries like India, where the stricter forward limit will be implemented, as well as Myanmar and Sri Lanka.

Limiting the ability to forward messages won’t solve the problem of fake news. However, the limit may help reduce the virality of fake news.

Much of this points back CEO Mark Zuckerberg’s interview with Recode on Wednesday. Zuckerberg discussed, among other things, the distinction Facebook makes when deciding to remove misinformation.

Critically, Zuckerberg said that the network removes information if it will incite violence or harm. However, in the case of someone simply being ‘wrong,’ Facebook will instead limit the spread of that content.

He later clarified his remarks in an email to interviewer Kara Swisher. In the email, he wrote “these issues are very challenging but I believe that often the best way to fight offensive bad speech is with good speech.”