Leaked photos reveal the front and back of the Note 9 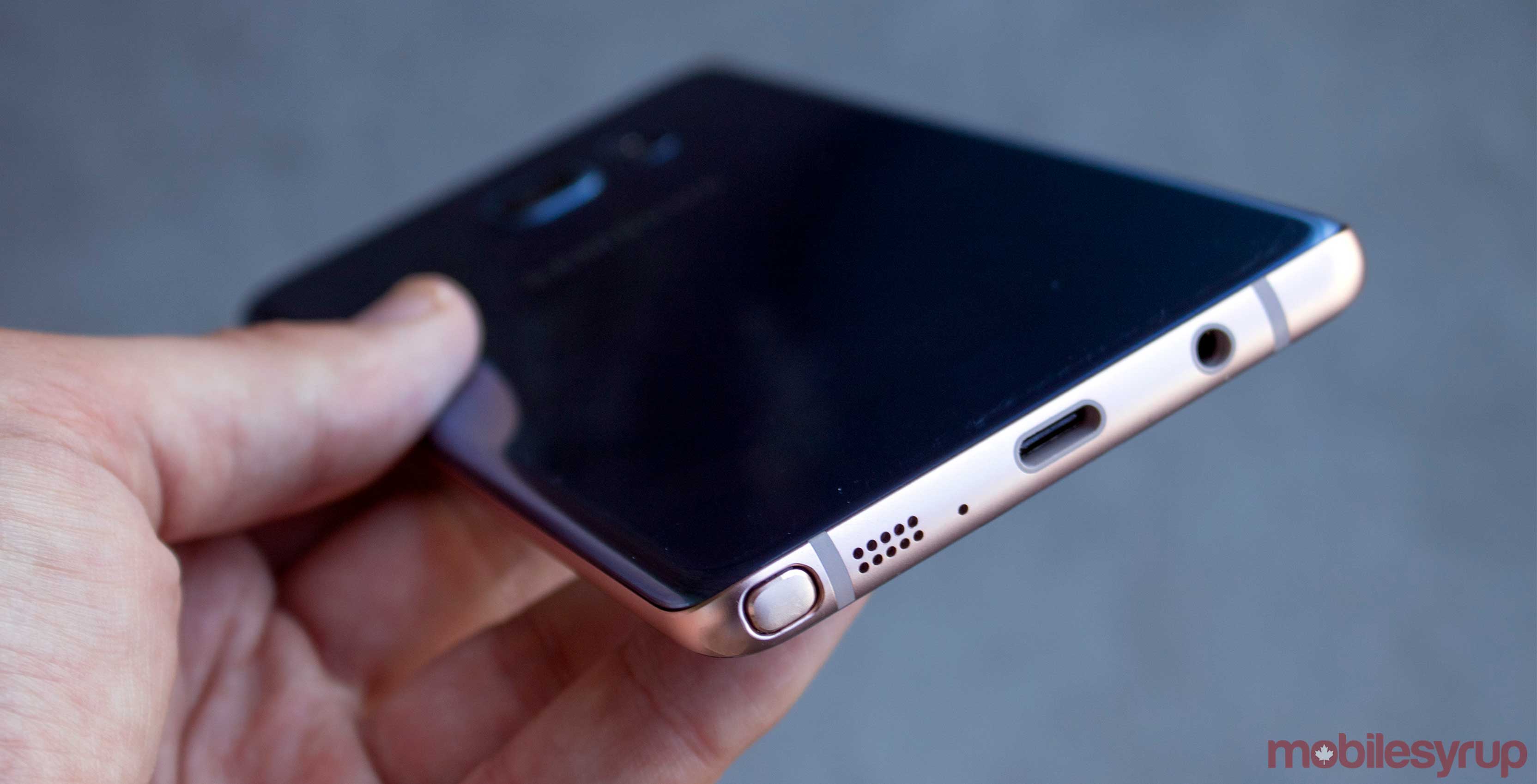 A new leak from /Leaks (Slash Leaks) shows the Samsung Galaxy Note 9 in all its glory.

The device features a nearly edge-to-edge display like its older sibling. Additionally, the phone has two rear cameras. Furthermore, the fingerprint sensor has moved. Instead of sitting beside the cameras, the sensor resides below the cameras.

It also appears that the front and rear of the device is glass.

My personal favourite touch is the big sticker on the back that says “No photo allowed” and “Do not leak info.” 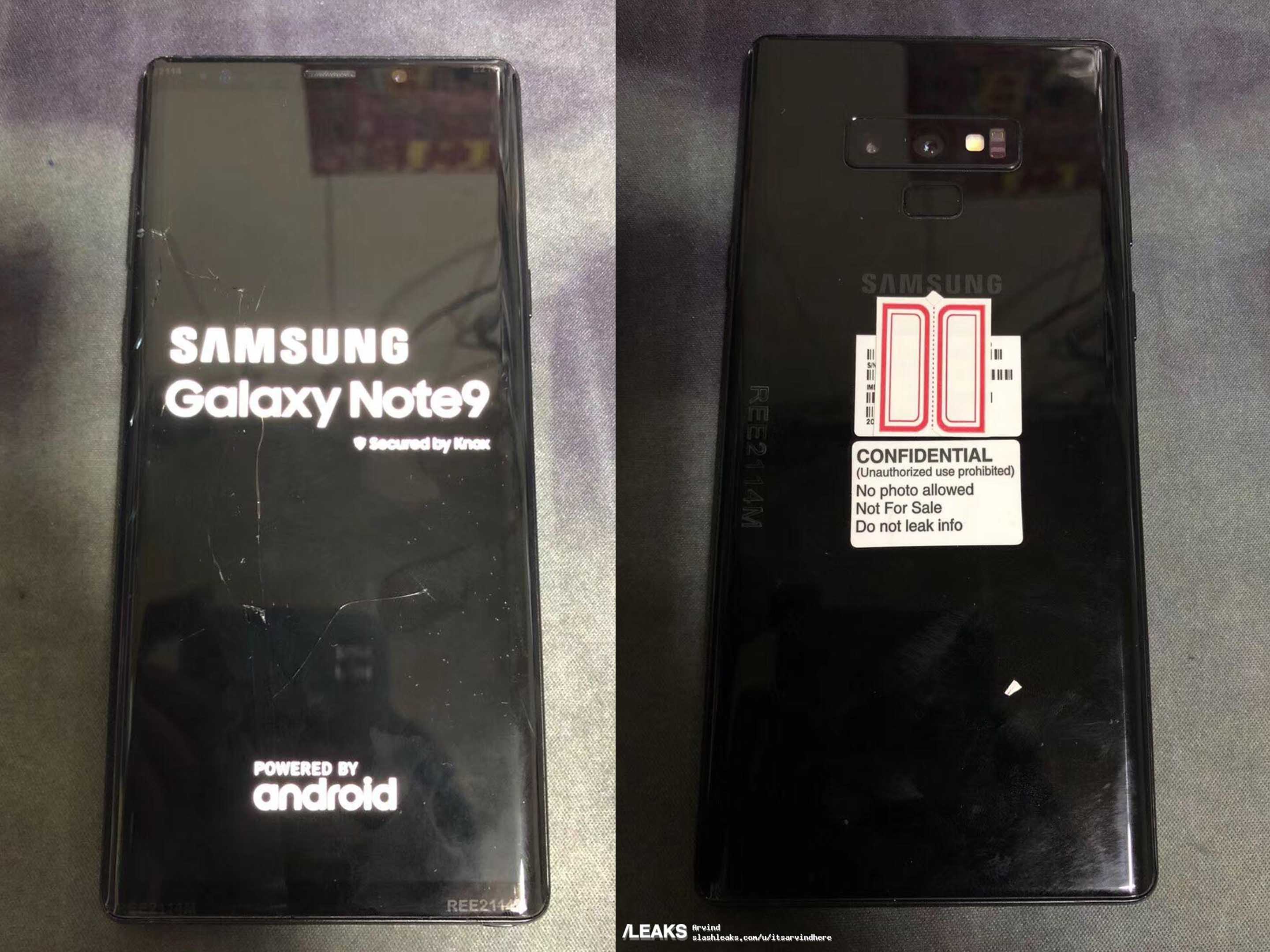 This isn’t the first leak of the upcoming smartphone.

Early on Tuesday, frequent device leaker Evan Blass shared a render of the Note 9 and its gold S Pen.

Additionally, Samsung’s DJ Koh was photographed using a Note 9 at a press event on July 16th. At the same event, Koh spoke about Samsung’s plans to include in-display fingerprint technology in its upcoming S10 and Note 10 phones.

The device is set to be revealed on August 9th in New York. Samsung began sending out official media invitations to its Unpacked event last month.