The irate customer filmed his modem rampage for social media 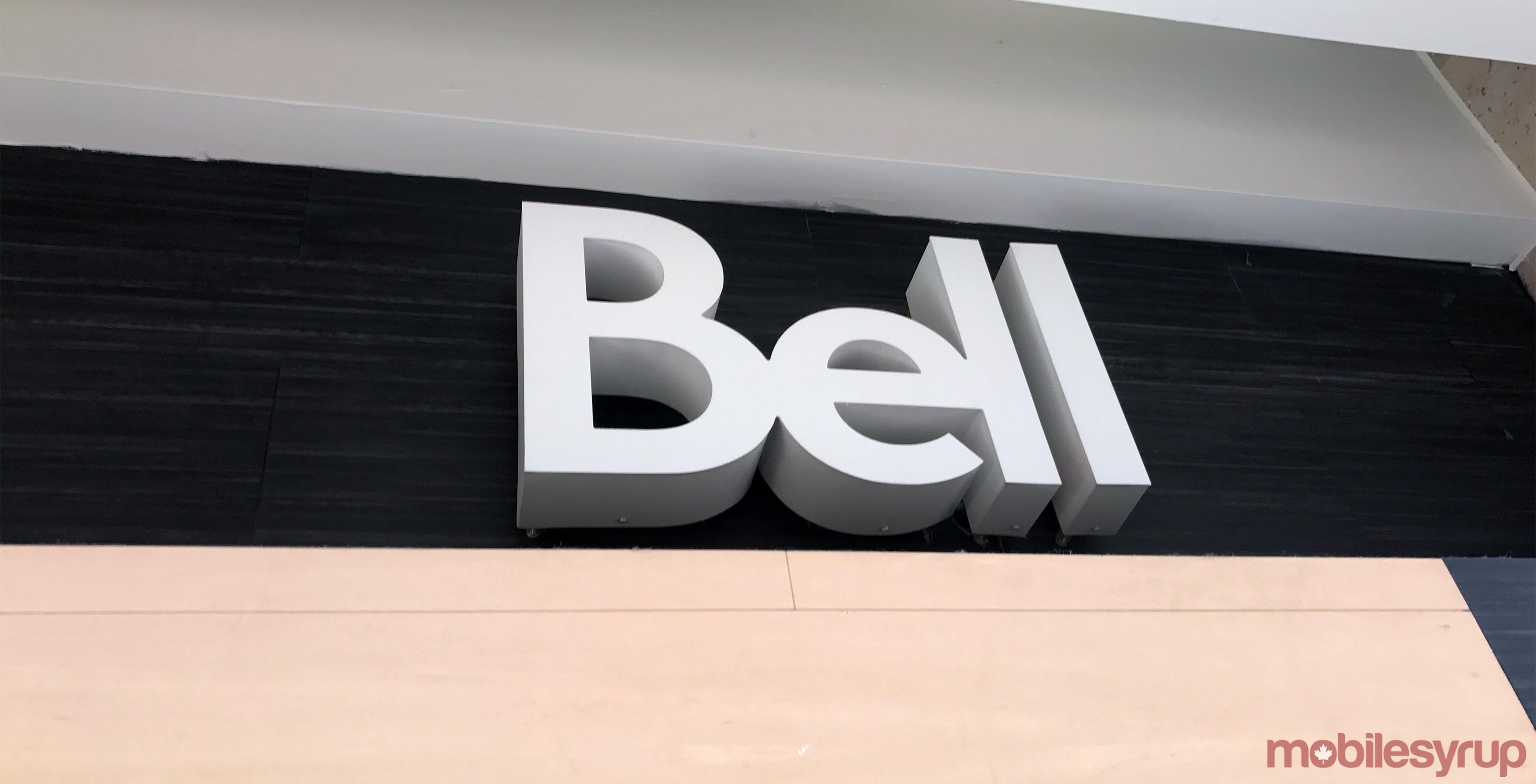 A Burlington, Ontario man recently took an axe to a Bell modem in front of one of the telecom’s shops and posted the video to the internet.

The man, Jeremy Parsons, subsequently spoke with Global News about the incident, telling the news organization that he had been trying for months to receive service improvements for his internet but was met with poor service and dropped calls.

“Bell Canada, for a communications company you are a failure. I can’t get you on the phone, you don’t respond on social media,” he said in a video posted to Instagram, before chopping up the modem.

Parsons told Global that he relies on his internet service for his livelihood.

#fedup #bellcanada Bell Canada for a communications company you fail at communicating. I can’t even walk into one of your hundred stores and speak to someone ! 8 months of no Call backs, service calls that don’t actually fix any problems, customer care reps who do not care and provide inaccurate information with supervisors who do not accept calls or have a direct number. I have filled out surveys with explanatory essays and still no one gets back to me because they never read them! Today after 4 hours on the phone getting hung up on and transferred over 8 times. We waited for a tech install and the guy just leaves the package at the door, no knock, no call no service! Wasted day and time! How would an older person be able to deal with these issues of phone trees, poor connections and no follow up? Please comment, repost and forward if you have had the same experience with bell #bellsucks #badservice #badservices #careless #communication #Internet #noconnection #callback #fedup #Canada #customercare #customer @rogers #customerisalwaysright #fixthis #bellfixthis #complaints #video @Bell_Support

Meanwhile, a Bell spokesperson told the news outlet that its tech support team assisted Parsons “on numerous occasions” and that they had found he was receiving the best service currently available in his area.

While poor internet is enough to make anyone furious, it’s important to remember not to vent frustrations on front-line staff, who field undue harassment and are not individually responsible for a given problem.

Parsons told Global the employees appeared ambivalent when the modem was smashed, but it’s never a good day when an angry customer with an axe is outside your place of work — prospective copycats would do well to consider using their own backyards for kindling practice.

Customers can also turn to the Commission for Complaints for Telecom-television Services (CCTS) — which, in its mid-year report published in April 2018, revealed that 2,275 complaints over its half-year measurement period were lodged against Bell, representing 33.2 percent of all complaints.