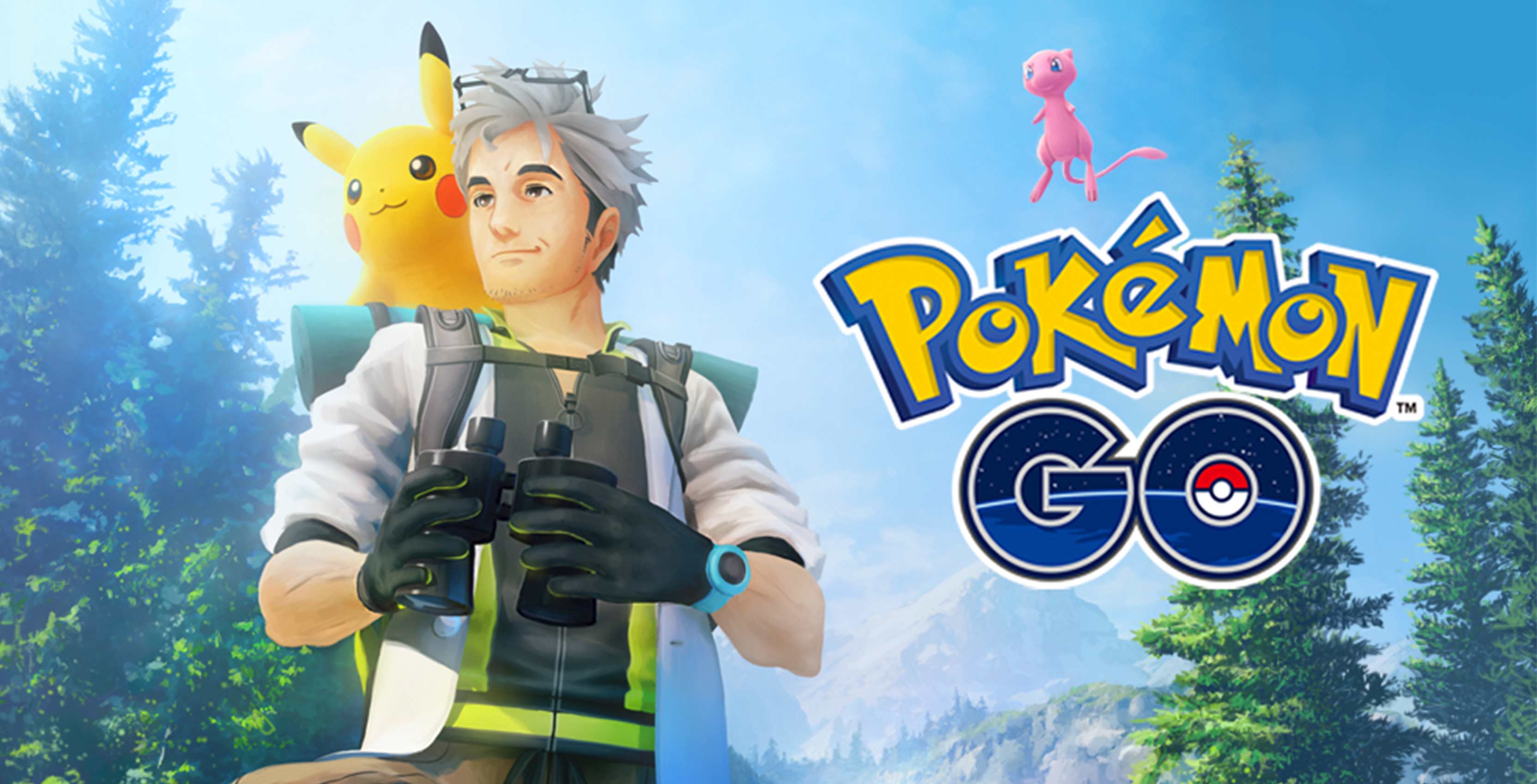 A group of data miners have discovered that several new legendaries and a few unique Pokémon have made their way into Pokemon Go’s game code.

On the night of July 10th, the data miners took to Twitch to reveal the nine new Pokémon added to the game by Niantic.

Some of the Pokémon, like Celebi, had already been announced by Niantic. Most of the reveals were new, however.

Smeargle, Jirachi, Nincada, Ninjask, Shedinja, Clamperl, Huntail and all of Deoxys’ forms were revealed in the leak. 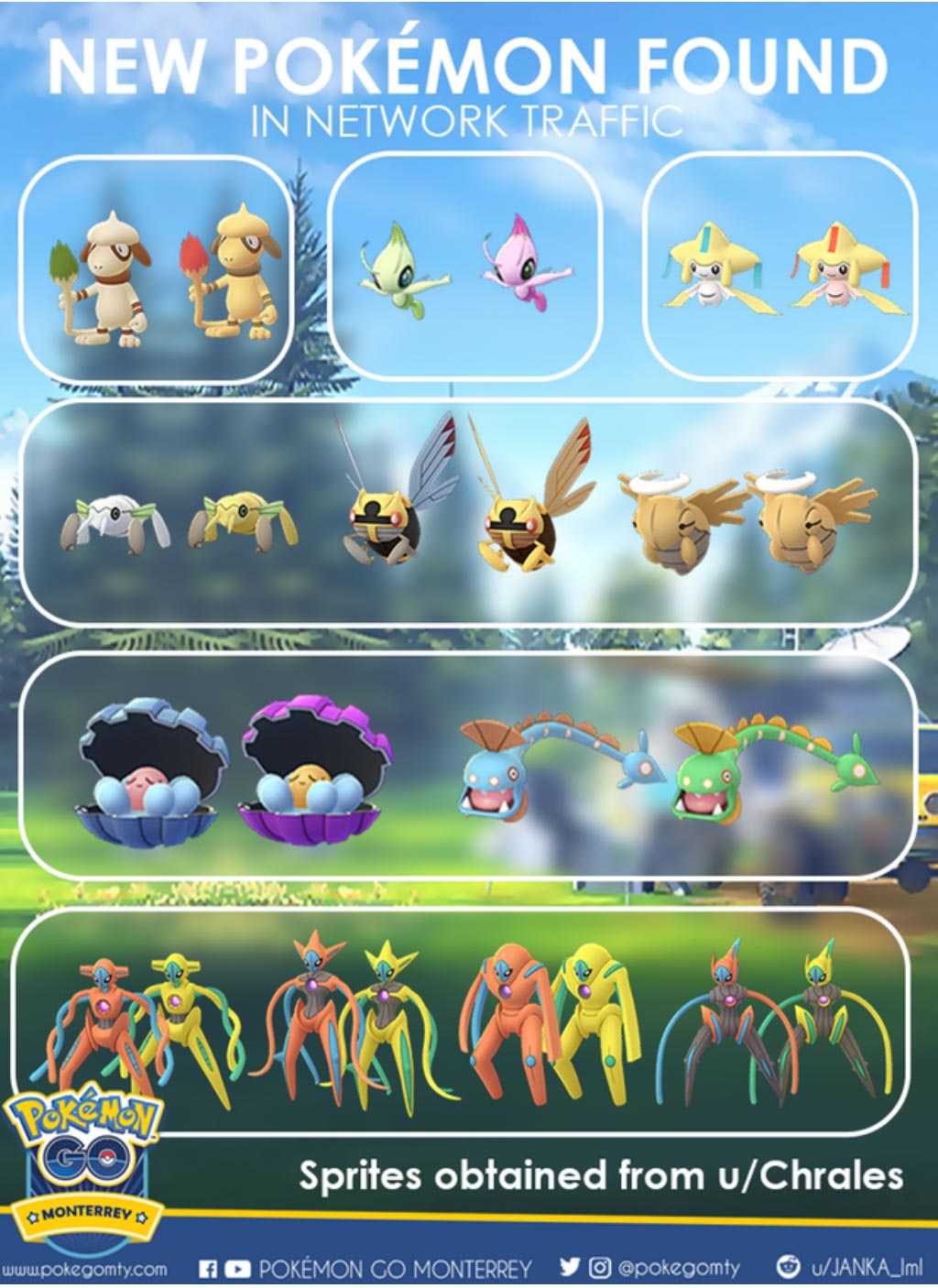 Once both Smeargle and Celebi become officially available, players will be able to catch every Pokémon in the Johto PokéDex. Players have speculated that it’s taken Niantic a while to add Smeargle because its only move is so unique. The attack is called ‘Sketch’. It copies the opposing Pokémon’s previous move.

Nincada and its two evolved forms are being added along with a suite of other Pokémon from the series’ third generation. Clamperl and Huntail have made their way into the game’s code, along with Deoxys. After this batch of Pokémon are added to the game, there will only be five Pokémon left to add and all the PokéDex’s that are currently in the game will be completable.

Spinda, Kecleon, Gorebyss, Regirock and Registeel are apparently not in the game’s code yet.