The deal is $55 for the first six months 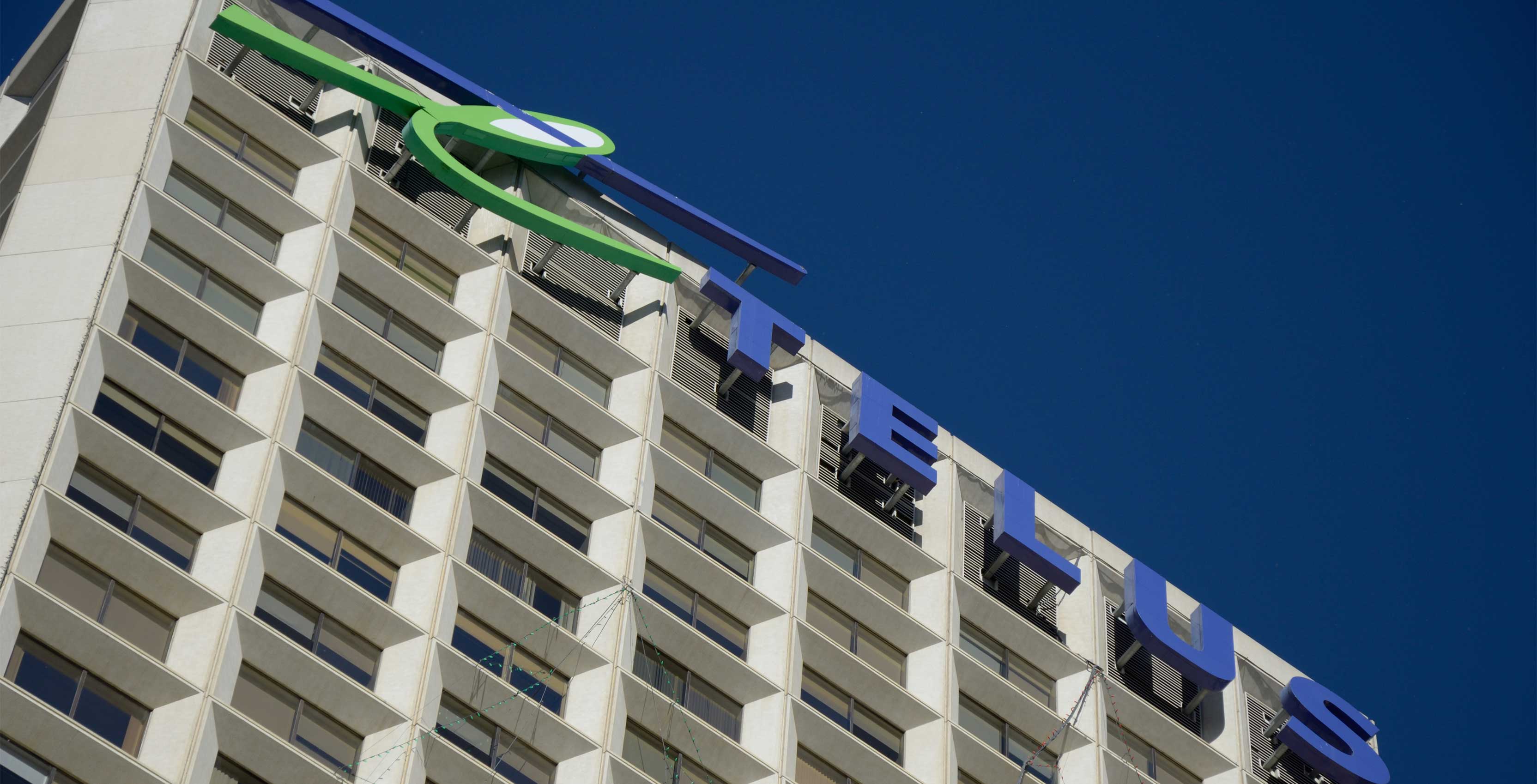 Update:07/30/2018: The original story indicated that after six months of the 300/300 PureFibre promotion the price would increase to $85. Telus, however, has increased the price to $110 after the six-month promotion period.

Furthermore, it looks as Telus is responding to Shaw regarding its 150Mbps upload and download plan with a price increase. For the first six months 150/150 will cost $55, similar to the 300/300 plan, however, after the six month period the price will increase to $90.

In response to Shaw offering its highest speed internet yet with a 300Mbps plan, Telus is now offering a two-year $55 per month fibre internet deal with symmetrical 300Mbps download and upload speeds.

The deal, like Shaw’s, discounts the monthly pricing for six months, after which time it increases to $110, according to Red Flag Deals users. It features an unlimited monthly data allowance and comes with free installation and Advanced Wi-Fi modem rental.

Telus’ symmetrical download and upload speeds, which are possible courtesy of its fibre network, is one of the main benefits over Shaw’s plan, which promises only 20Mbps upload speeds for consumers, and 30Mbps for business customers.

However, Shaw was pointed in its announcement of the new plan, stating it can “deliver its fastest speeds immediately, without needing to dig up lawns or wait indefinitely for new fibre lines.”

As many RFD users have already pointed out, Telus’ offer is only available within the fibre footprint, which still excludes many potential customers in British Columbia and Alberta.

Shaw said its speed improvements were the product of “significant” network improvements and the implementation of DOCSIS3.1 technology.

Correction: MobileSyrup originally stated Shaw internet service was only available in British Columbia or Alberta. The article has been updated with more provinces where the telecom offers its internet service. We regret the error.