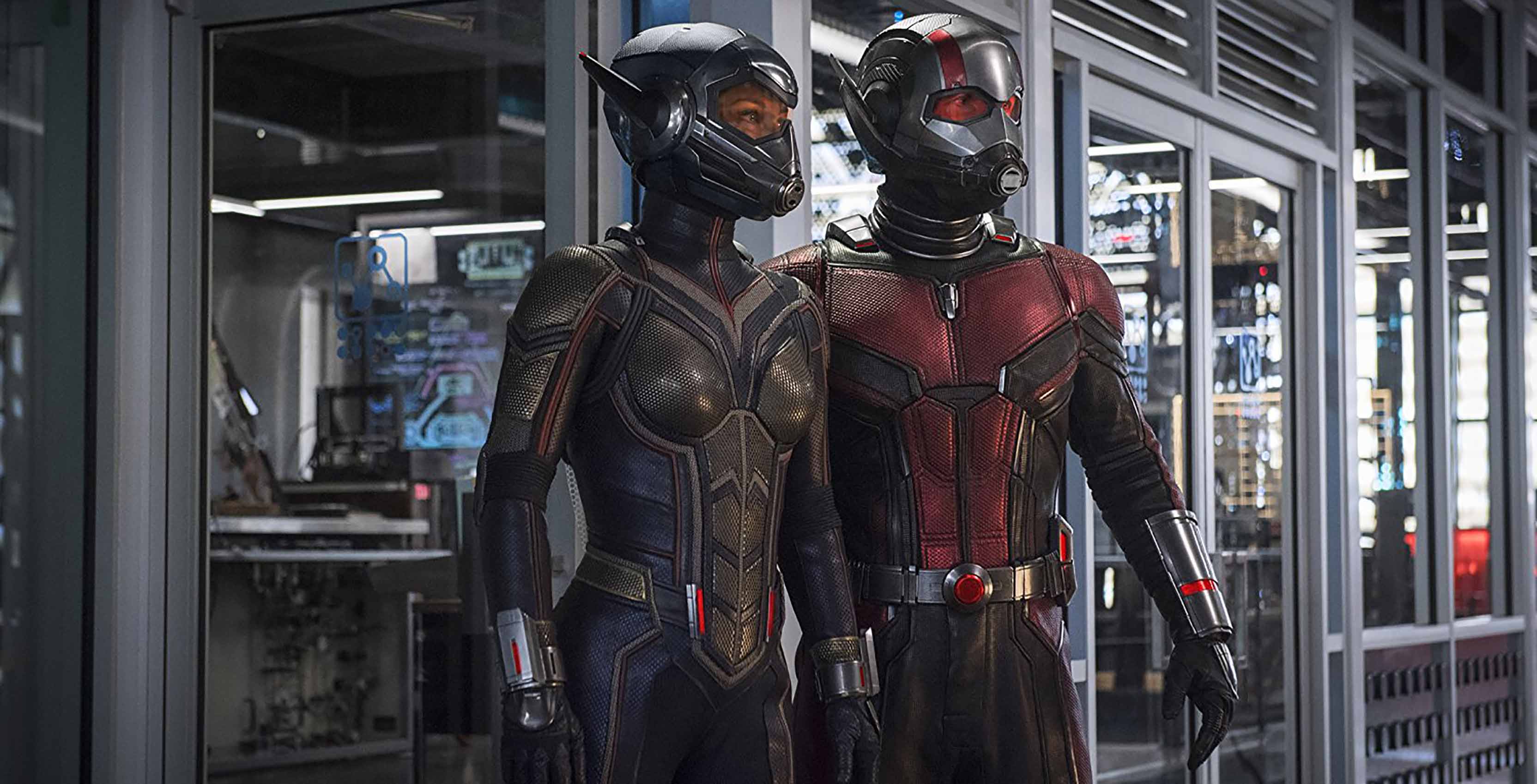 Microsoft’s SwiftKey AI-powered keyboard for Android now features an Ant-Man sticker pack to coincide with this week’s release of Marvel Studios’ Ant-Man and The Wasp. 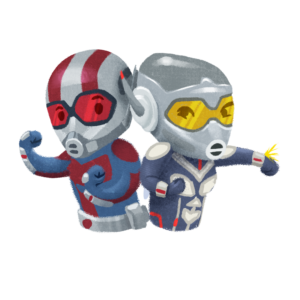 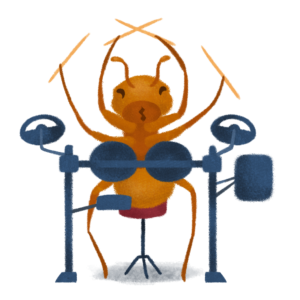 The stickers, which are also available on Skype, come in both still and animated form and feature prominent characters and set pieces from the superhero movie. While SwiftKey is also on iOS, the Ant-Man sticker pack is exclusive to the Android version of the app.

Some of the stickers include Ant-Man and The Wasp (both together and on their own), an ant drummer and a bird on a shrunken building.

The Ant-Man sticker pack can be accessed in the SwiftKey app’s new Toolbar section.

Ant-Man and The Wasp, starring Paul Rudd and Fort Saskatchewan, Alberta’s own Evangeline Lilly, is now playing in theatres.