Oppo patent shows a foldable display with a mini airbag 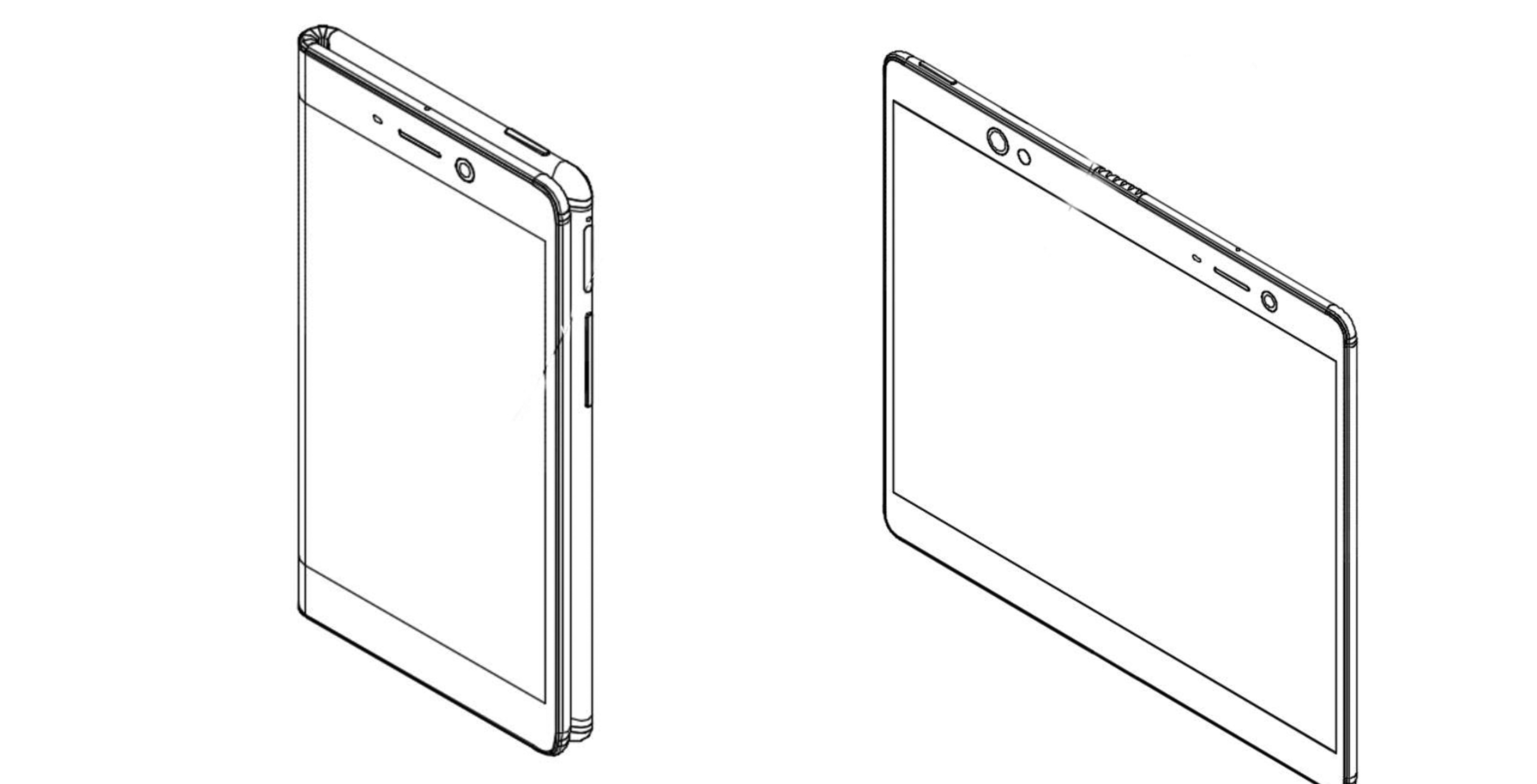 Oppo is reportedly looking into quite a few foldable phone ideas.

The most recent of the three patents was filed on March 22nd, 2018 and officially published by WIPO on April 6th. The patents were recently discovered by Dutch publication LetsGoDigital.

Oppo is looking into a smartphone with two airbags in the left and ride side. According to LetsGoDigital, the airbags will make it possible for the screen to bend frequently. When the user unfolds the smartphone the air in the airbag is moved, giving more support to within the bending area. This smartphone model bends in the middle, similar to a flip phone.

Another patent reveals a device with up to three displays. The patent shows a smartphone that looks like a tablet when extended, but when folded there’s a screen on the front and the rear of the device. Meanwhile, another patent showcases a handset with two swivel hinges, allowing the phone to be folded twice for a screen that’s three times the size.

It’s unclear when Oppo plans on unveiling its foldable smartphone, though Samsung’s DJ Koh has promised a 2019 release for the foldable Samsung Galaxy smartphone.