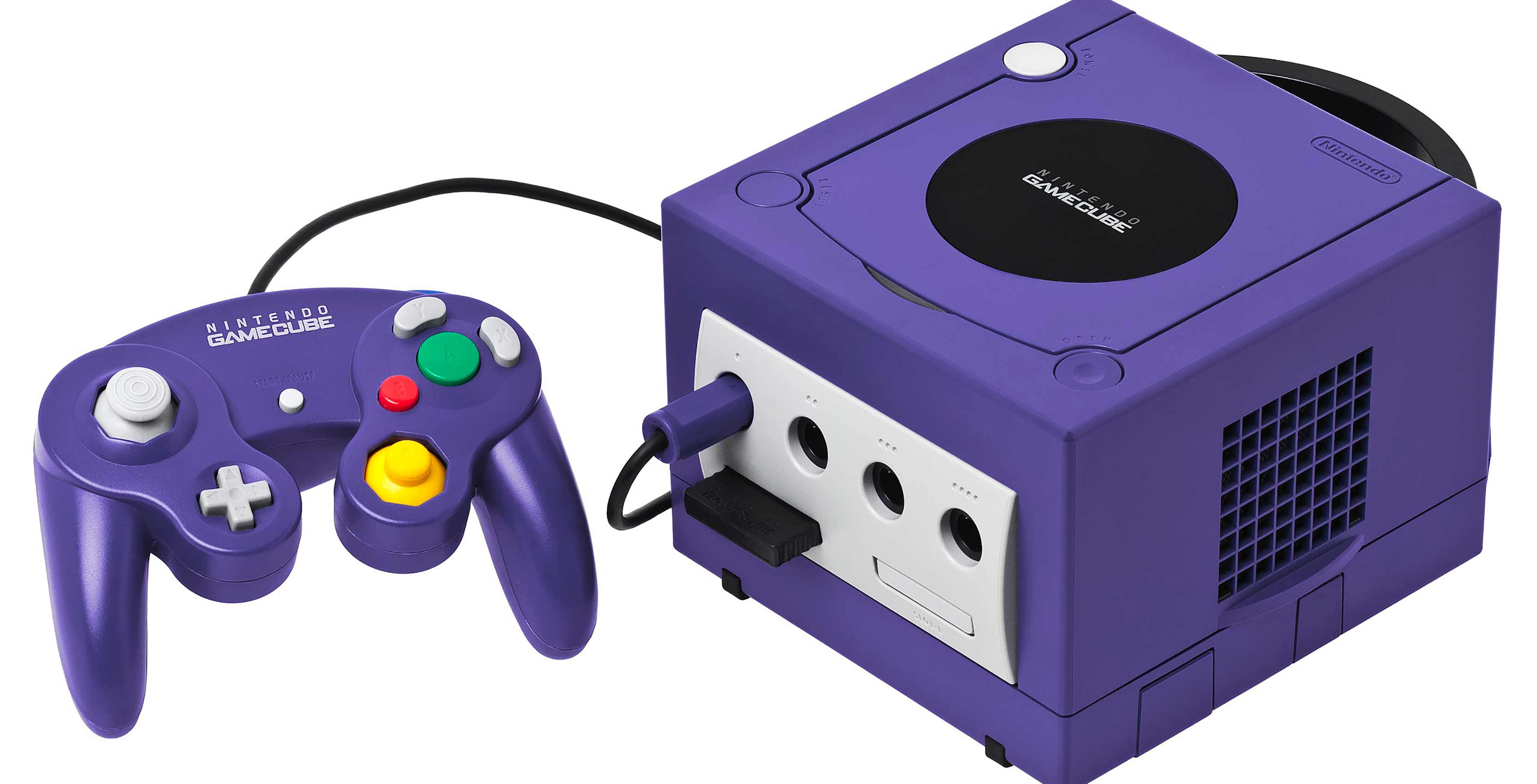 During its E3 2018 Direct presentation, the Japanese gaming giant confirmed the return of the popular controller in a full unveiling of the latest Super Smash Bros. game, which is set to release on December 7th, 2018.

Nintendo didn’t confirm how the GameCube controller will be supported, exactly.

The Wii offered native compatibility with the GameCube controller, while its successor, the Wii U, required an adapter to support the gamepad.

A full breakdown of Nintendo’s E3 presentation can be found here.