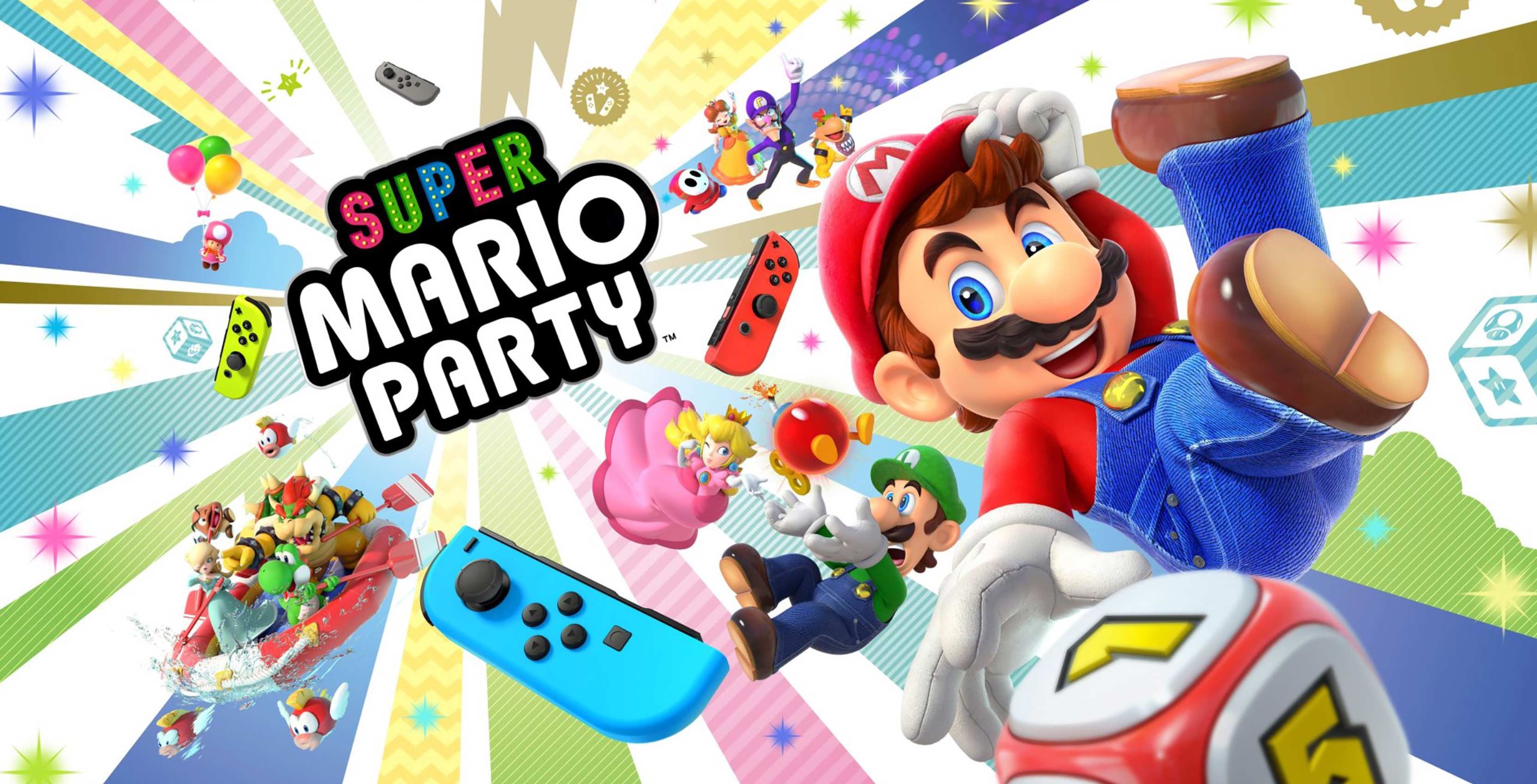 Super Mario Party is set to be released on October 5th, while Fortnite, in a surprise move, is available now on the console.

Fortnite releasing on the Nintendo Switch is a significant deal for Nintendo given how ridiculously popular the battle royale game has become over the last few months.

As expected, Nintendo also spent a significant amount of time revealing more information about Super Smash Bros. Ultimate for the Nintendo Switch, confirming what characters are heading to the game, including the return of the Ice Climbers, Pichu, Snake, from the Metal Gear Solid franchise, Cloud, from the cult classic Final Fantasy VII, and Inklings from Nintendo’s Splatoon series.

Nintendo continued by stating that “every Super Smash Bros. fighter ever” will be included in the latest entry in Nintendo’s long-running, fan favourite fighting franchise.

Eight-player battles are making a return to the game, along with significant changes to many characters’ Final Smash attacks.

Further, in a move hardcore fans Nintendo is also releasing an adapter that makes classic GameCube controllers compatible with the Switch, similar to the accessory the company released for the ill-fated Wii U.

Nintendo also revealed more information about Pokémon Let’s Go Pikachu and Pokémon Let’s Go Eevee, the next two entries in the Pokémon series that are set to release on November 16, 2018. Nintendo didn’t show off any information related to the core Pokémon role playing game (RPG) coming to the Switch in 2019.

Mew is coming exclusively with every Pokéball Plus accessory for Pokémon Go and Switch Pokémon Let’s Go titles.

Other upcoming Nintendo Switch games revealed by Nintendo include Overcooked 2, Killer Queen Black, and Hollow Knight. A new Project Octopath demo is also coming to the Nintendo Switch in June prior to the game’s July 13th release.

Below is a full list of games Nintendo showed off during its keynote.