Chrome users will get a number of new apps 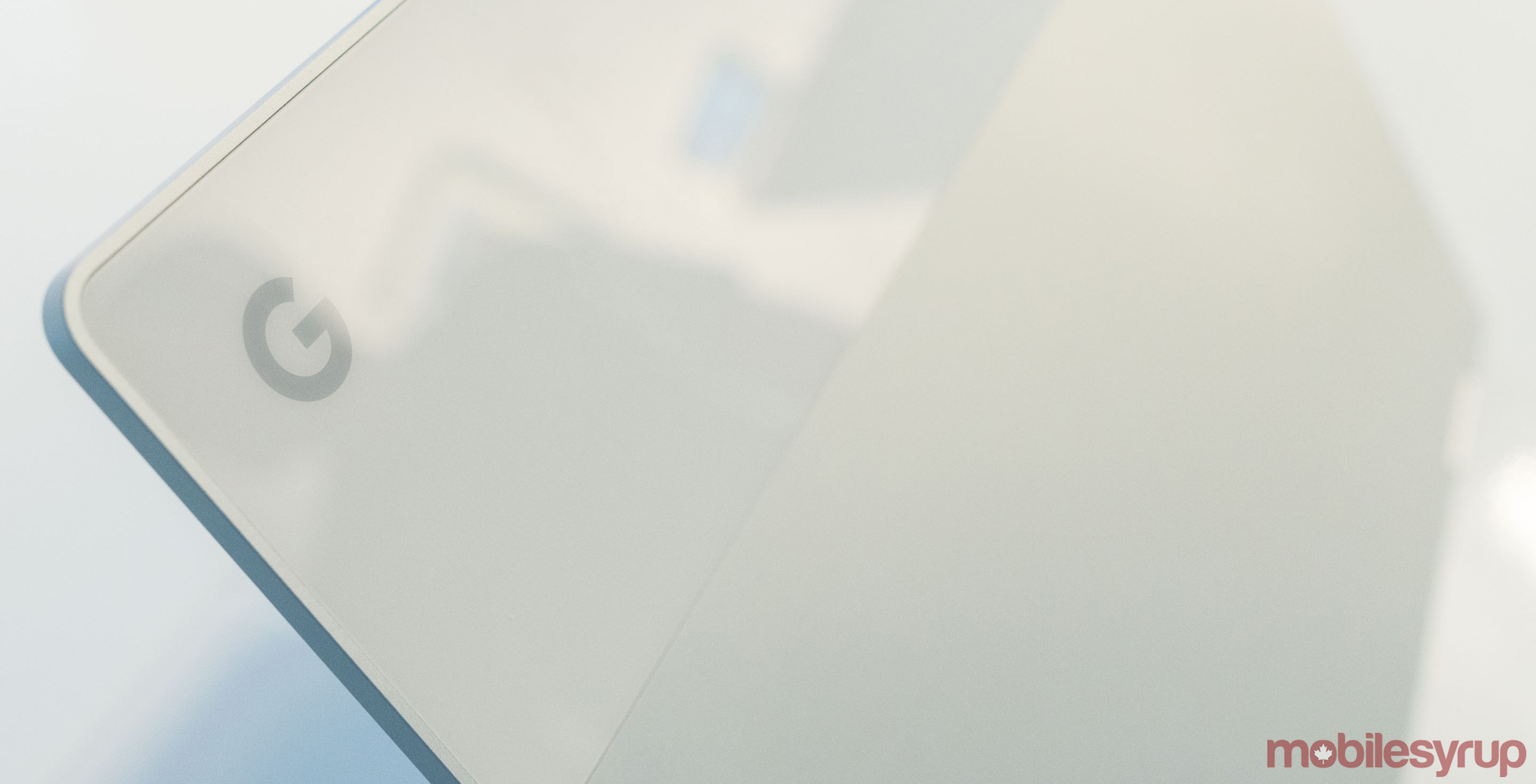 Google is bringing progressive web apps (PWAs) to the desktop with its newest version of Chrome OS.

With Chrome OS version 67.0.3396.78 (rolling out now), most Chromebook users will be able to add PWAs to the desktop. The apps can be ‘installed’ like a traditional app, will launch in the same way — without tabs or an address bar — and will be quick and reliable.

The main benefit for Chrome OS users however is a wealth of new apps. Most Chrome OS users recognize that lack of apps is one of the big drawbacks of the system — something Google has been working to remedy.

PWAs are fancy websites with a couple of extra features that make them function more like traditional apps. They’ve proved to be a boon for users and developers alike.

For users, PWAs are super simple. Unlike a website, PWAs aren’t beholden to the internet so users don’t have to worry if they lose connection. Additionally, PWAs are fast and feel like a traditional app. Finally, PWAs are simple to keep up to date — it all happens automatically for users because a typical PWA shares some or all of its code with the web version. When developers update the web version, the users get the update too, which is what makes PWAs great for developers.

With so many different platforms to release apps on, using a PWA makes it simple — one version for every platform. Developers don’t have to worry about having a fragmented user base since users can be updated automatically.

Google has been pushing PWAs for quite a while. Last year, Google revamped the ‘add to home screen’ option in Chrome on Android. The updated functionality integrated PWAs more deeply into the operating system.

Microsoft is also on board with PWAs. Earlier this year it added support for PWAs and enabled users to download them from the Microsoft Store on Windows 10.