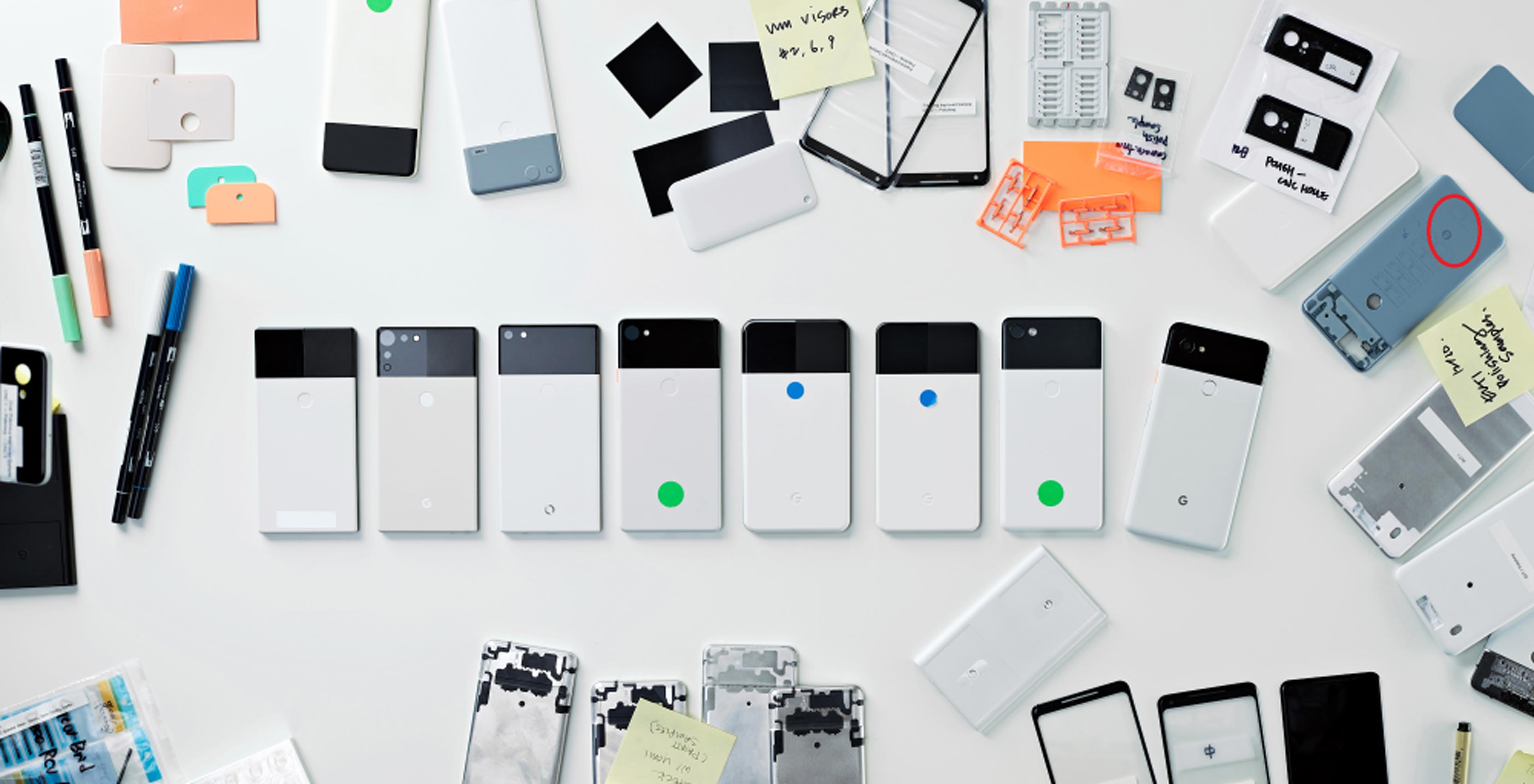 On Thursday, what appeared to be the first images of the Pixel 3 XL leaked online thanks to an XDA Developers forum member.

If there was any question about the veracity of the leak, 9to5Google‘s Stephen Hall has seemingly settled the matter.

Hall went through Google’s official Keyword blog to find a post published earlier this year that sheds some light on the mysterious logo that was featured on the back of the alleged Pixel 3 XL prototype that leaked yesterday. 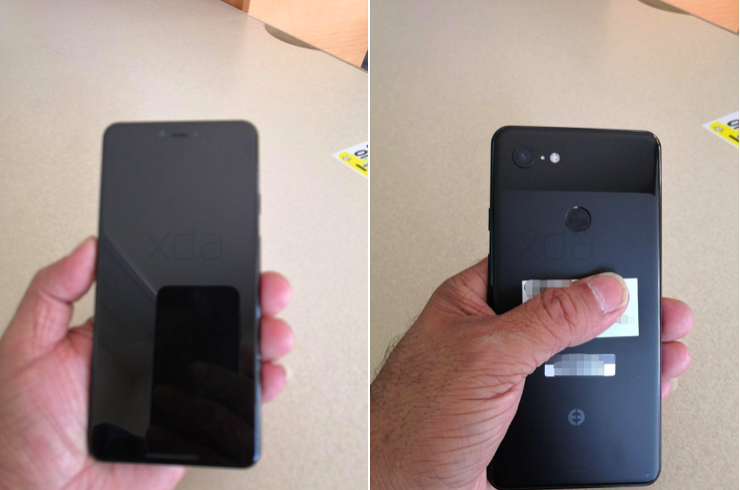 In an interview with Ivy Ross, the leader of the Made By Google design team, the search giant shares an image (seen above) of several early prototype Pixel 2 devices. Towards the top right of the image is the outer casing of a ‘Really Blue’ Pixel 2.

Zooming in on the case reveals a familiar logo. While not identical, the logos found on the Really Blue device and the Pixel 3 XL that leaked yesterday are close enough that there’s little doubt they came from the same company.

What’s more, while the device that leaked yesterday may not represent the final design of the Pixel 3 XL, it’s very likely that it represents a close to final design.

Whether you like it or not, what we saw yesterday is very likely the Pixel 3 XL.