89 percent of Canadians will have some form of wireless device by 2022, says analyst 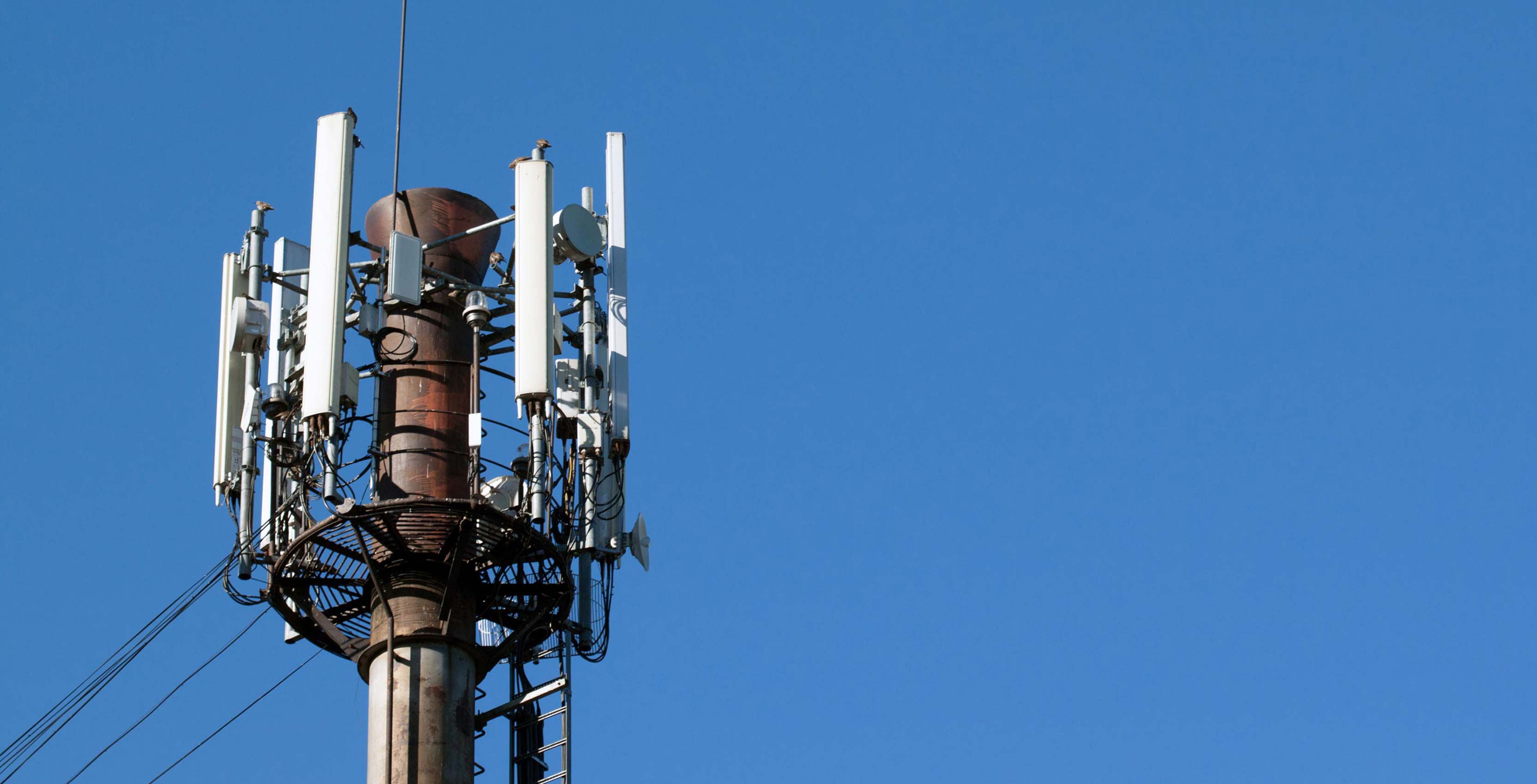 IDC Canada predicts a fair amount of wireless subscribers will be up for grabs over the next five years — two million, to be exact.

The number comes courtesy of IDC’s Canadian Telecom Services Forecast, 2018-2022: Telecom Inside Out report, released on May 22nd, 2018.

“Going forward, I think a big story continues to be wireless,” said Lawrence Surtees, vice-president of communications research and principal analyst at IDC Canada, in an interview with MobileSyrup.

“Even though our new five-year compound annual growth rate [CAGR] is only three percent, we estimate the market to be almost $24 billion this year, going to $26.5 billion in 2022. After that, it remains to be seen how the business cases work out when 5G appears.”

Surtees said he believes growth will be strong towards 2022 and beyond, though, noting that 5G will eventually provide operating benefits and savings for carriers — even if the initial investment is costly.

In terms of population percentage, IDC estimated 86 percent of Canadians own some sort of wireless device as of the end of 2017. Over the next five years it will increase to 89 percent — which seems high. But Surtees noted that many countries have penetration rates of as much as 200 percent.

“Compared to them, we’re laggards,” he said.

To do so, Shaw-owned Freedom would have to “really do something out of the box,” according to Surtees.

“I think they have their work cut out for themselves, it would have to be more than just $60 for 10GB, they’d have to do a lot more than that,” he said.

What might the solution be? Surtees says creative bundling of television and internet services could contribute to higher adoption rates.

Unlimited data could also work, he acknowledged, though Bell, Telus and Rogers would likely join in — at least through their 4G networks. If the Big Three matched the offer quickly, that would reduce the competitive edge of the unlimited data gambit.

Whether or not Shaw can achieve snagging millions of customers from the Big Three, it’s clear the telecom is committed to its goals for Freedom Mobile. Yesterday the telecom announced its first successful 5G trial.