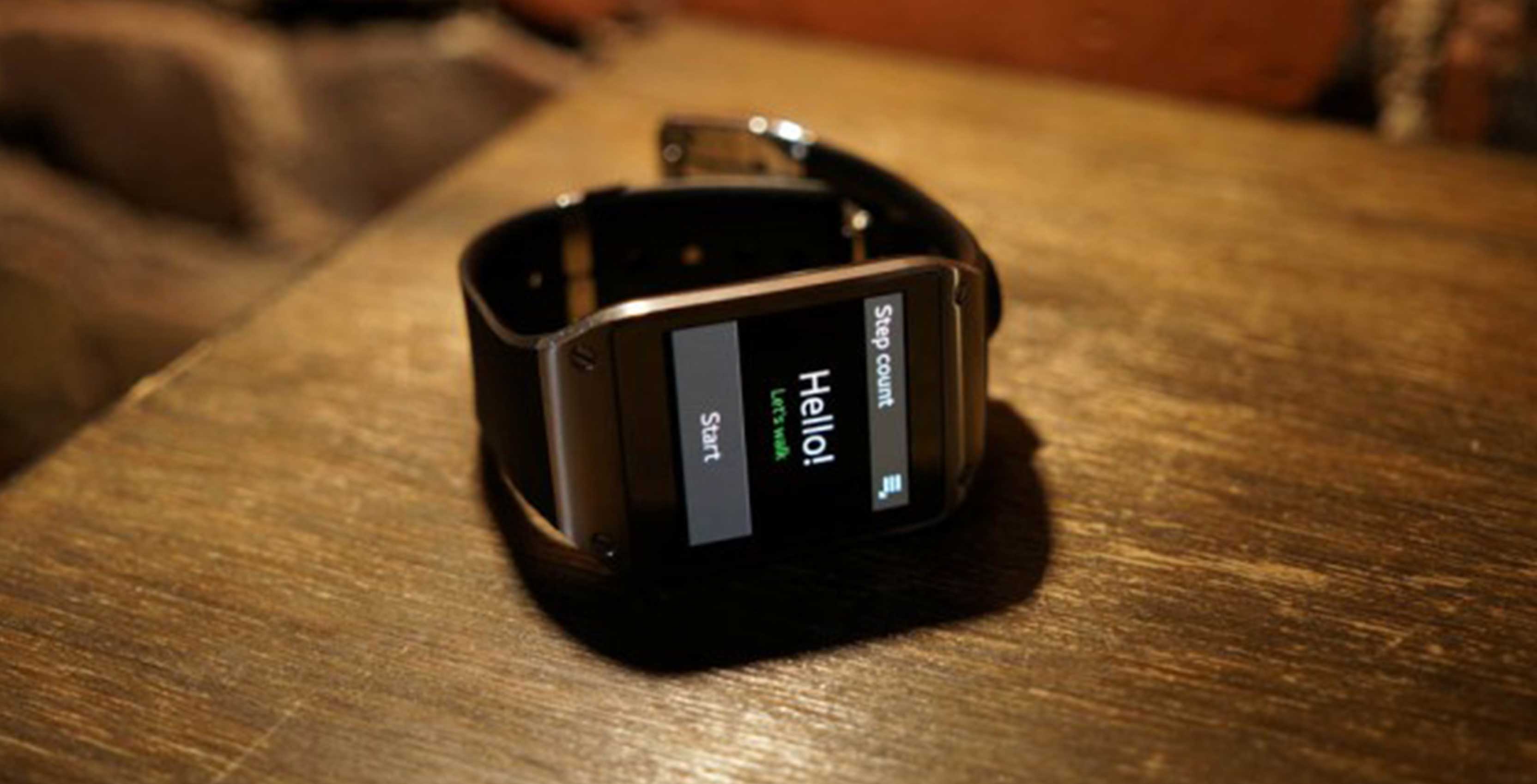 It’s been a long time since Samsung has developed a watch with Google’s Wear OS but a new leak suggests the company is going to give it another try.

Notable device leaker Evan Blass has tweeted out that Samsung Gear watches running Wear OS — instead of the company’s propriety software Tizen — have been seen on some Samsung employees.

Samsung has made only one Wear OS watch before. Back when Wear OS was called Android Wear, the company tested Google’s operating system on one of the earliest smartwatches.

The old watch was called the Galaxy Gear and it came out in 2014 along with the LG G watch.

Since then Samsung has opted to use Tizen. The company told Fast Company in 2016 that Tizen OS was far more battery-efficient than Android Wear.

If Evan Blass’ leak is correct, it seems Samsung is reconsidering that line of thought and looking to take another crack at Wear OS.