It's the BlackBerry x Alicia Keys disaster all over again 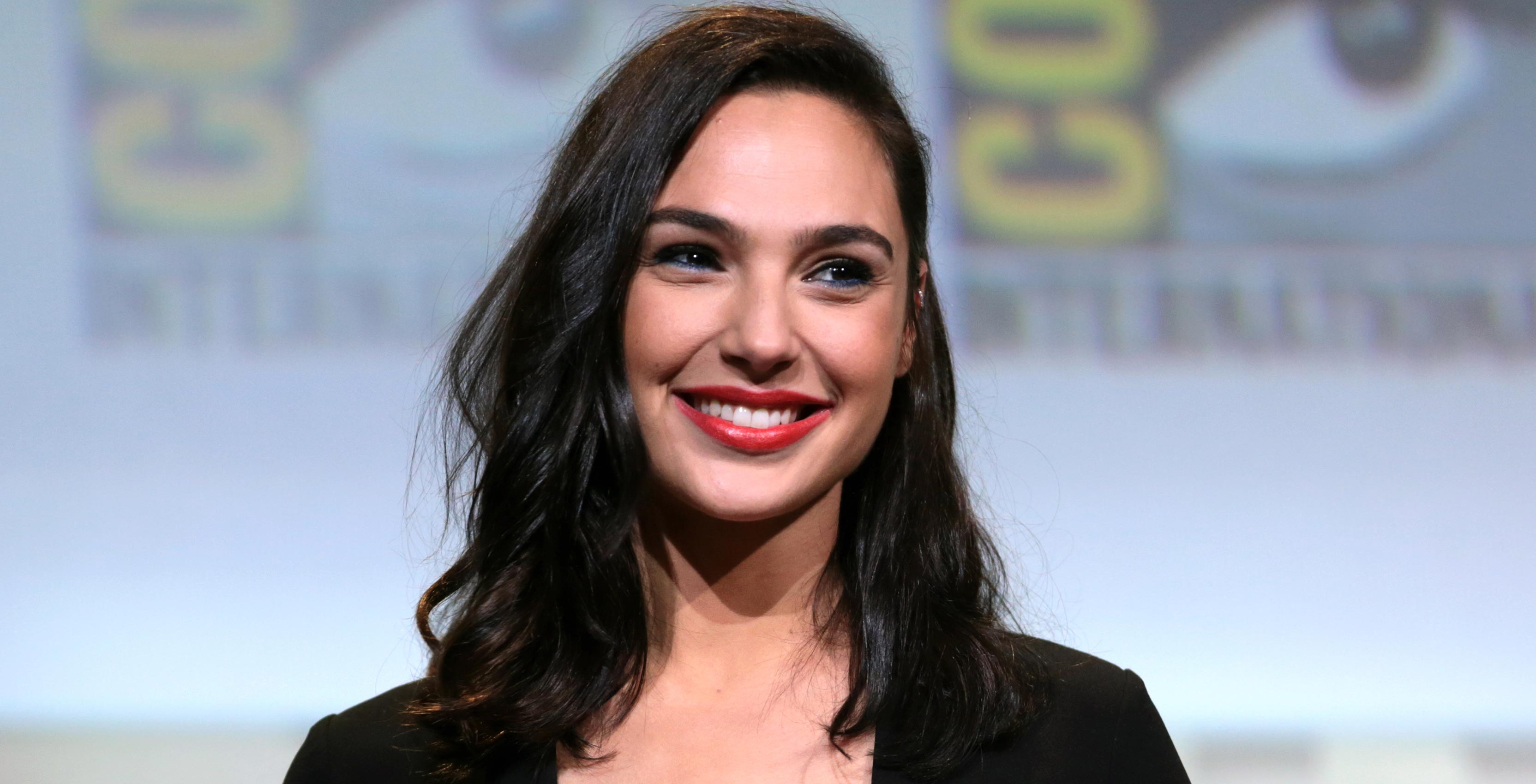 Failing to learn from the mistakes of yore, Huawei’s new mobile spokesperson Gal Gadot has tweeted a Mate 10 Pro ad from an iPhone.

Gadot, known for her starring role in Wonder Woman, tweeted a video of herself with the device captioned “Say hello to my new mate!” on April 24th.

Gal Gadot with the Huawei ad… tweeted from an iPhone. Niceeeee pic.twitter.com/aEKJVwoyBL

While many of the responses to the advertisement were positive, several people, including popular YouTube tech creator Marques Brownlee, pointed out that the tweet was tagged as being sent from an iPhone.

The tweet was up for about 11 hours before being taken down.

The incident is reminiscent of the 2013 marketing disaster in which newly minted ‘Global Creative Director’ Alicia Keys tweeted from an iPhone despite telling The New York Times she was exclusively using BlackBerry 10.

Of course, this isn’t quite as serious a gaffe — Gadot never stated she would only use a Huawei device in the future. Still, it was embarrassing enough to cause Gadot and Huawei to remove the tweet.

It’s unclear whether we’ll see more of Gadot with her “new mate” in the future.