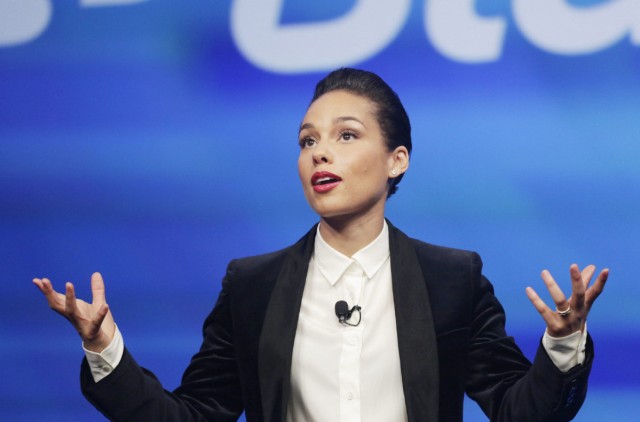 Everything must come to an end.

Keys did not bring much excitement, energy, talent, or creativity to BlackBerry over the year-long collaboration. Her celebrity status and brand were used in a few promos, plus was the lead on the BlackBerry Scholars Program — this was designed “to inspire more women to enter and develop careers in the fields of Science, Technology, Engineering and Math.”

Shortly after Keys took on the role as the global Creative Director she was caught Tweeting from her iPhone, then claiming she believes in the company vision and somebody must have hacked into her account. Perhaps BlackBerry should have hired Canadian-born Bieber to represent BB10 and its new direction.

BlackBerry stated in an email that “BlackBerry and Alicia Keys have completed our year-long collaboration. We thank Alicia for her many contributions including providing creative direction for the BlackBerry Keep Moving Project which attracted more than 40 million visits, advocating for women in STEM and launching the BlackBerry Scholars Program. We have enjoyed the opportunity to work with such an incredibly talented and passionate individual.”

No word on how much Keys was paid for her role as Creative Director.