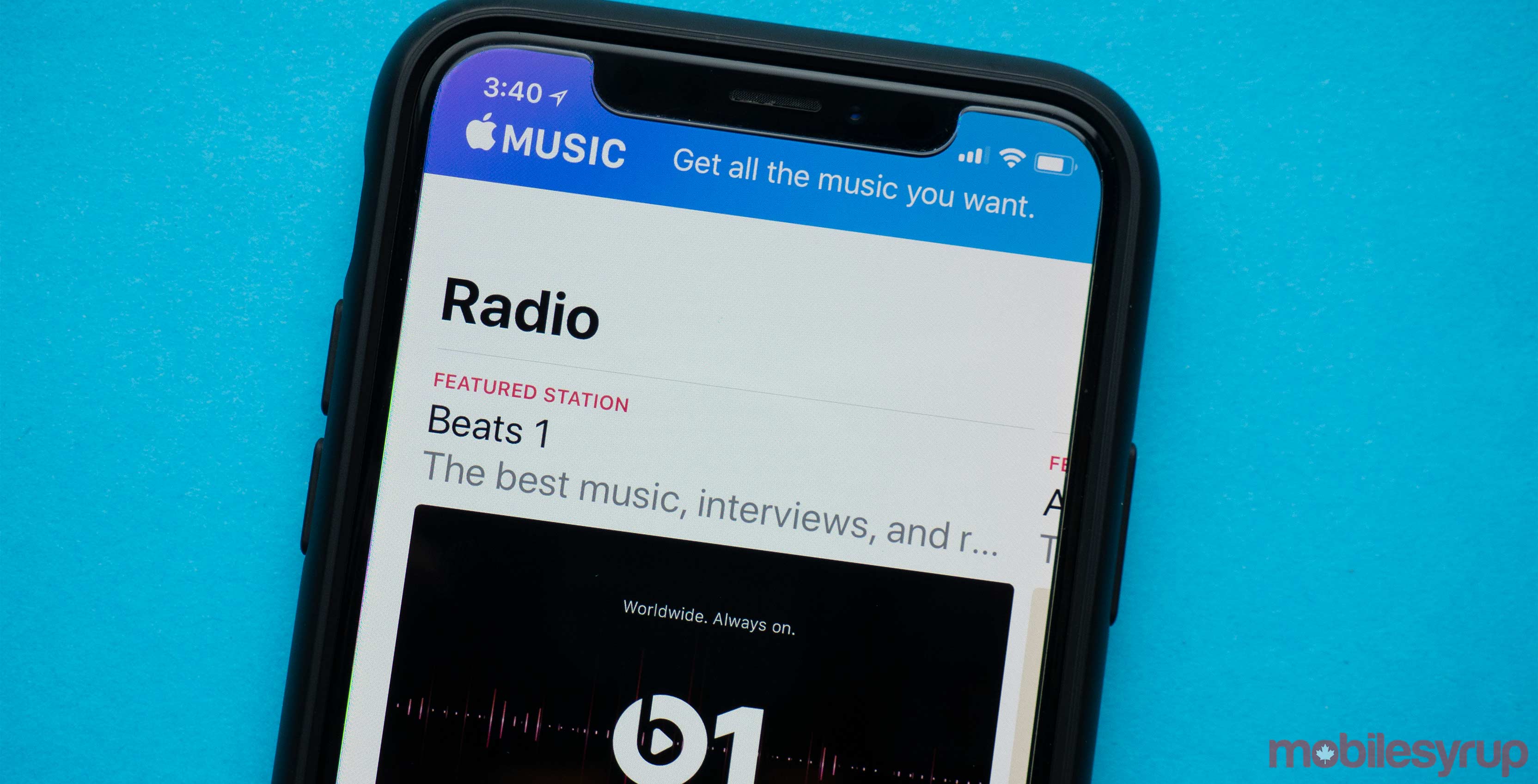 Variety is also reporting that Apple is shuffling up its music team’s leadership and has named Oliver Schusser as the head of Apple Music’s worldwide division.

While Apple Music continues to grow rapidly, the service still has a long way to go before it reaches Spotify’s base of 70 million paying subscribers. Including Spotify’s free tier, the streaming service has a total of 159 million users.

Apple Music is available on both the iOS App Store and the Google Play Store.