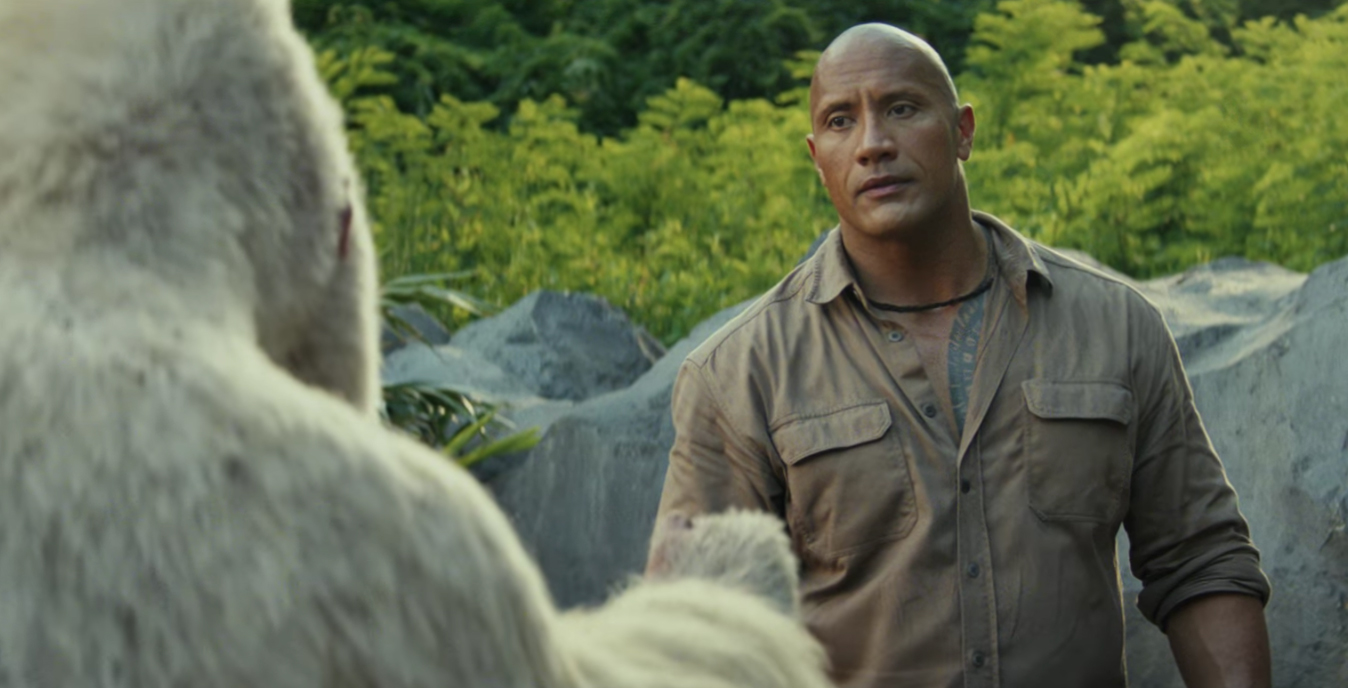 In a game that was filled with great but also laughably horrible Dwayne ‘The Rock’ Johnson puns, over 2.2 million people played HQ Trivia’s $300,000 match.

The game, which featured questions like “when gorillas walk, what part of their hands do they put pressure on?” and “what land animal holds the Guinness World Record for the largest mouth?” has gone down as one of HQ Trivia’s most-played sessions.

Instead of the typical 12 questions, this special match required winners to answer 15 questions correctly in a row. 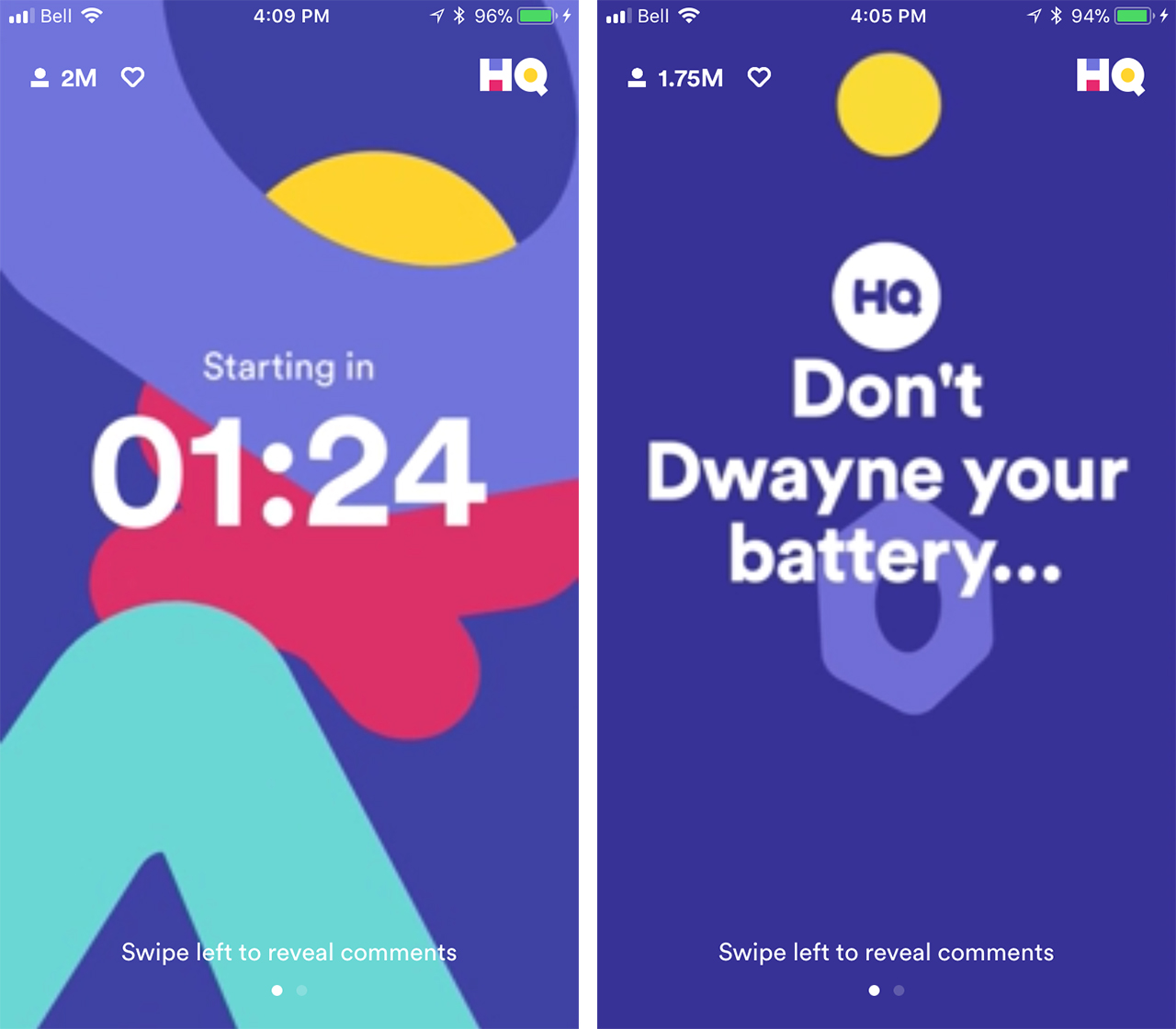 This is also one of the first examples of HQ Trivia’s plans for monetization, with this particular match being sponsored by the upcoming movie Rampage. HQ Trivia also recently was sponsored by Warner Bros.’ Ready Player One for a $250,000 cash prize pool.

The upcoming Rampage film is based on the 1980s Midway arcade game that had absolutely no plot — why a studio opted to make a movie based on the property remains a mystery. 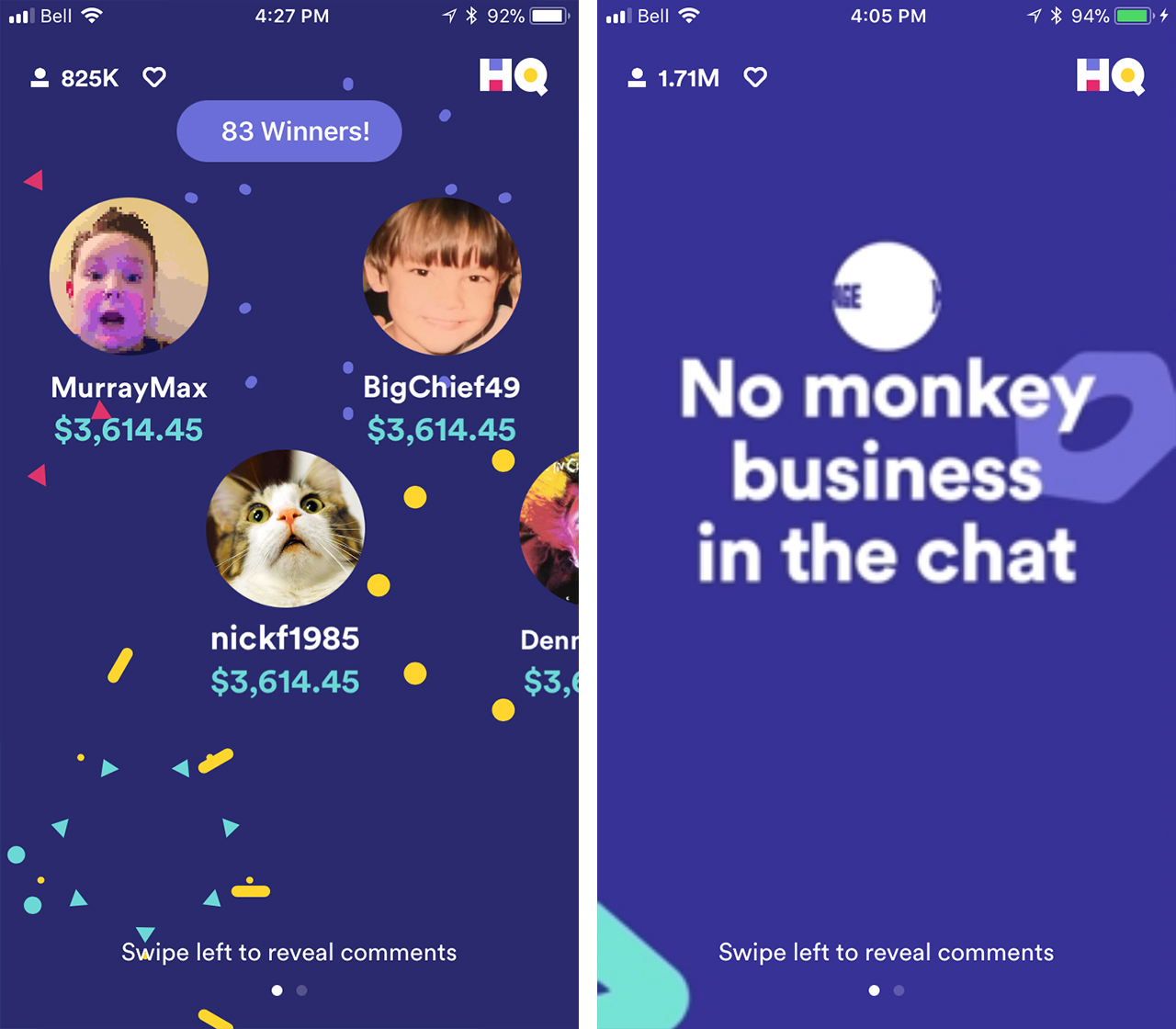 Those who survived to the 15th question walked away with an incredible $3,614.45 prize, a number that’s substantially above the usual prize earnings in the game.

HQ is available on Android, iPhone and iPad.