One million plus points equals over $1,000 CAD in rewards 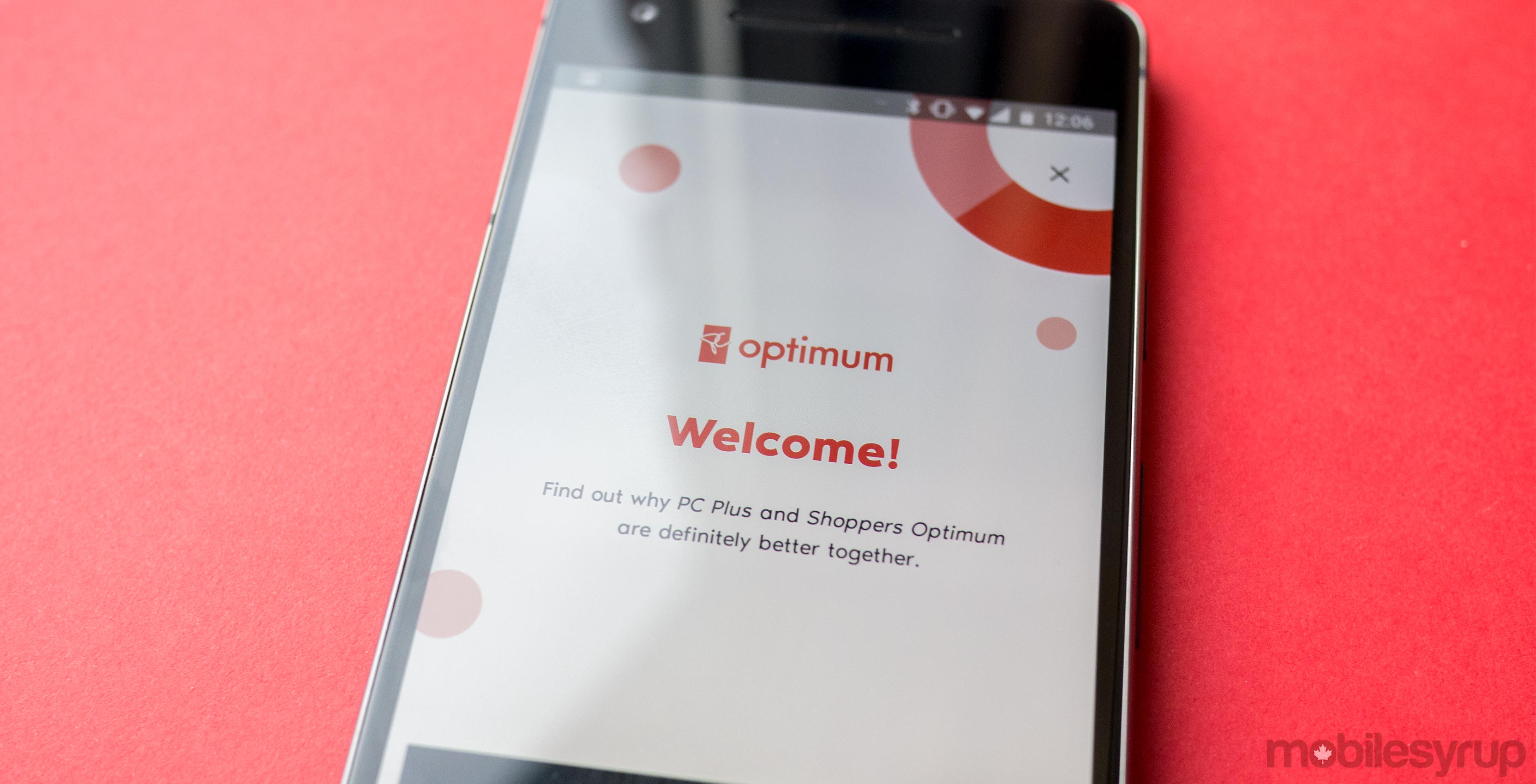 PC Optimum is still a young platform, but it’s had its fair share of bumps in the road so far.

After CBC reports of missing points came out following the merger between PC Plus and Shoppers Optimum rewards programs, a new CBC story has revealed the theft of millions of PC Optimum points.

CBC News’ Sophia Harris spoke with eight people across Canada, who said they’d each had more than 100,000 points stolen after the February 1st merger (though it’s unclear whether the thefts are connected to the joining of the two programs).

One user lost more than one million PC Optimum rewards points in early March, worth over $1,000 CAD in product rewards.

Users reported having difficulty getting their cases resolved, though almost everyone got their points back after CBC News contacted Loblaws.

In speaking with the CBC, Loblaws hasn’t gone into detail on how the hacks may have happened. When logging into the app, users sign in with a ‘PC id’ — a single log-in for all of its stores and programs that uses the common email/password combination.

A Loblaws representative told MobileSyrup that users should strengthen passwords to protect themselves, and noted its regrets about delays in dealing with the point thefts, stating:

“Heightened security is part of the new normal for any online businesses. We have strong security measures in place across our digital platforms and take any sign of unusual activity very seriously. Recently, we halted some individual accounts and asked those members to reset their passwords. Strong, unique passwords protect personal information and points.

We understand the concern and frustration some members have around longer-than-normal wait times to resolve their concerns. A few have faced unacceptable delays. Our team is committed to helping each and every person to safeguard their account and reinstate their points.”

In late February, CEO Galen Weston said more than six million customers had signed on to PC Optimum since the loyalty programs merged.

Update 22/3/2018: Loblaws replied with comment to MobileSyrup. This article has been updated.