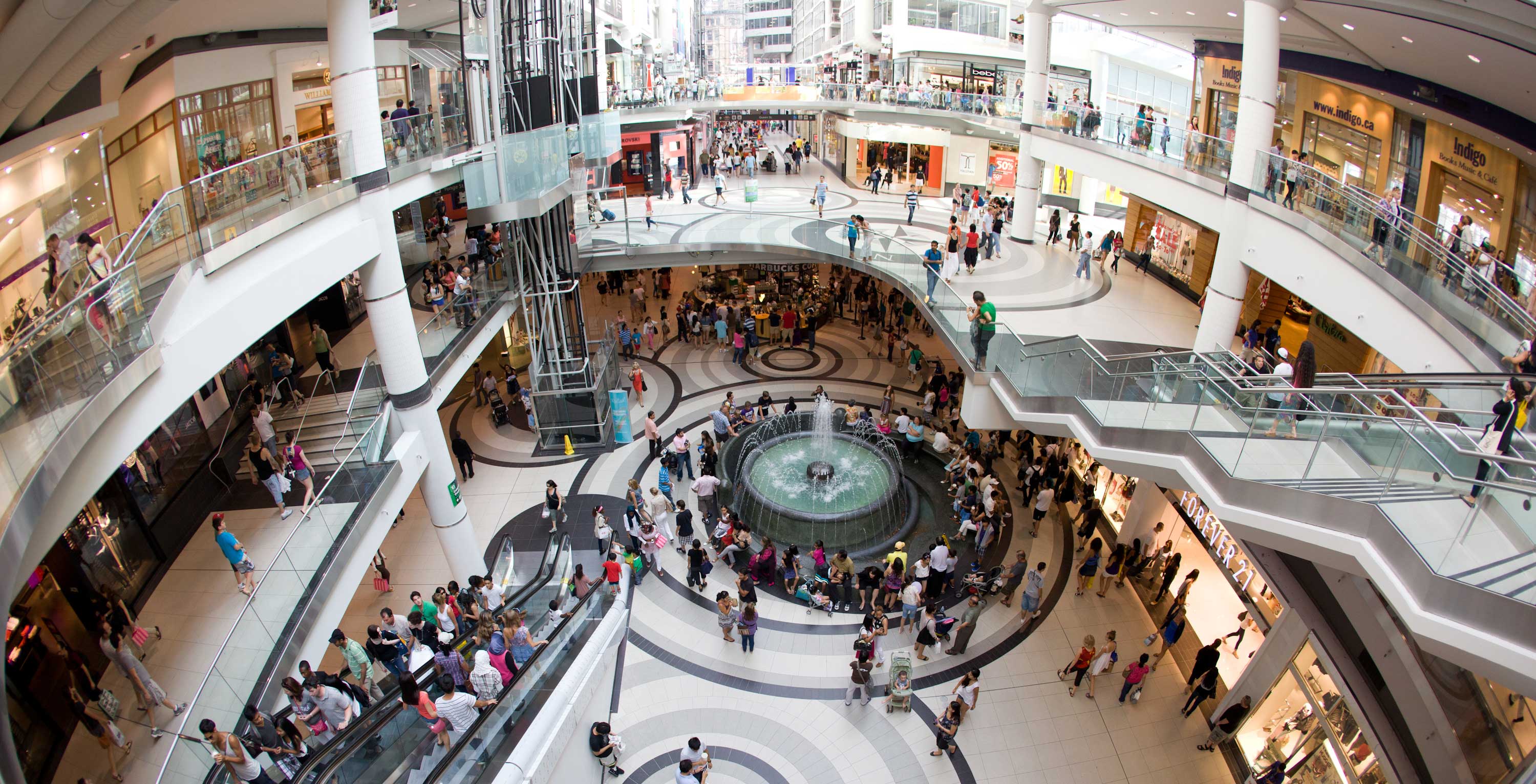 After partnering with Tourism Toronto and Tourism Montreal to bring Chinese mobile payments into the market, OTT Pay is now bringing WeChat Pay and Alipay to certain Cadillac Fairview malls.

To date, the following Cadillac Fairview locations have adopted this system:

“Through this partnership with Cadillac Fairview, we are able to develop a more welcoming shopping experience to Cadillac Fairview’s Chinese consumers who will enjoy the ease of shopping at CF’s retailers while paying in Chinese Yuan through their existing mobile wallets,” said Alex Liu, vice president of OTT Financial Group, in a press statement.