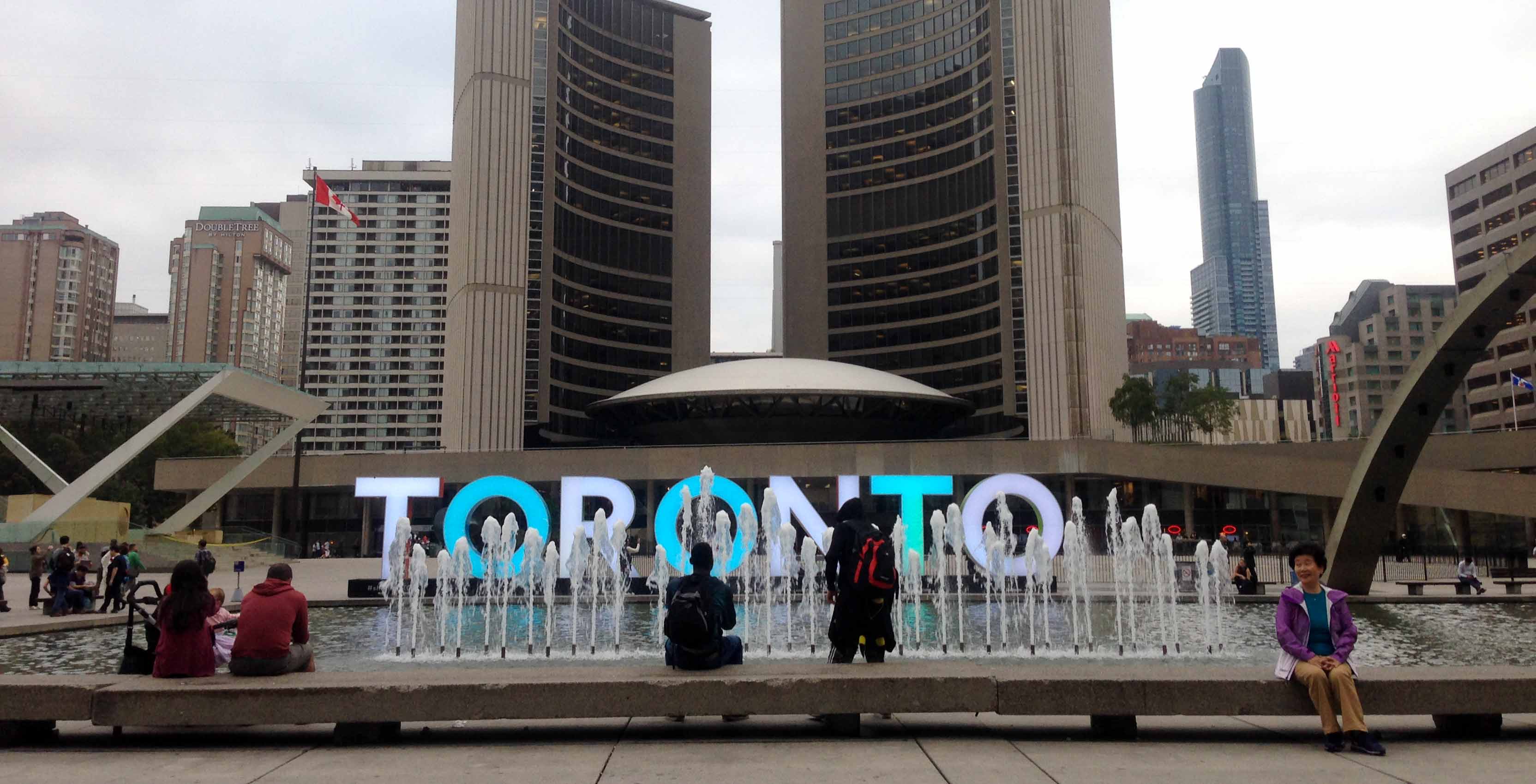 “Our partnership will allow us to stregnthen our role as a global leader in innovation among the Chinese market,” said Johanne Belanger, president and CEO of Tourism Toronto, in a media release.

WeChat is China’s largest messaging application, with over 840 million active users. The app allows users to book appointments, make reservations, make payments, in addition to a number of other features.

“Through this agreement, Chinese tourists, while visiting Ontario, will be able to pay for products and services directly in Renminbi from their WeChat Pay app on their mobile phones,” said Michael Chan, Ontario’s minister of international trade.

According to Tourism Toronto, China is the largest overseas market for Toronto,with almost 300,000 visitors spending approximately $275 million CAD in the region every year.

The WeChat deal is the latest in several business ventures proposed by Chinese groups looking to invest in Canada.