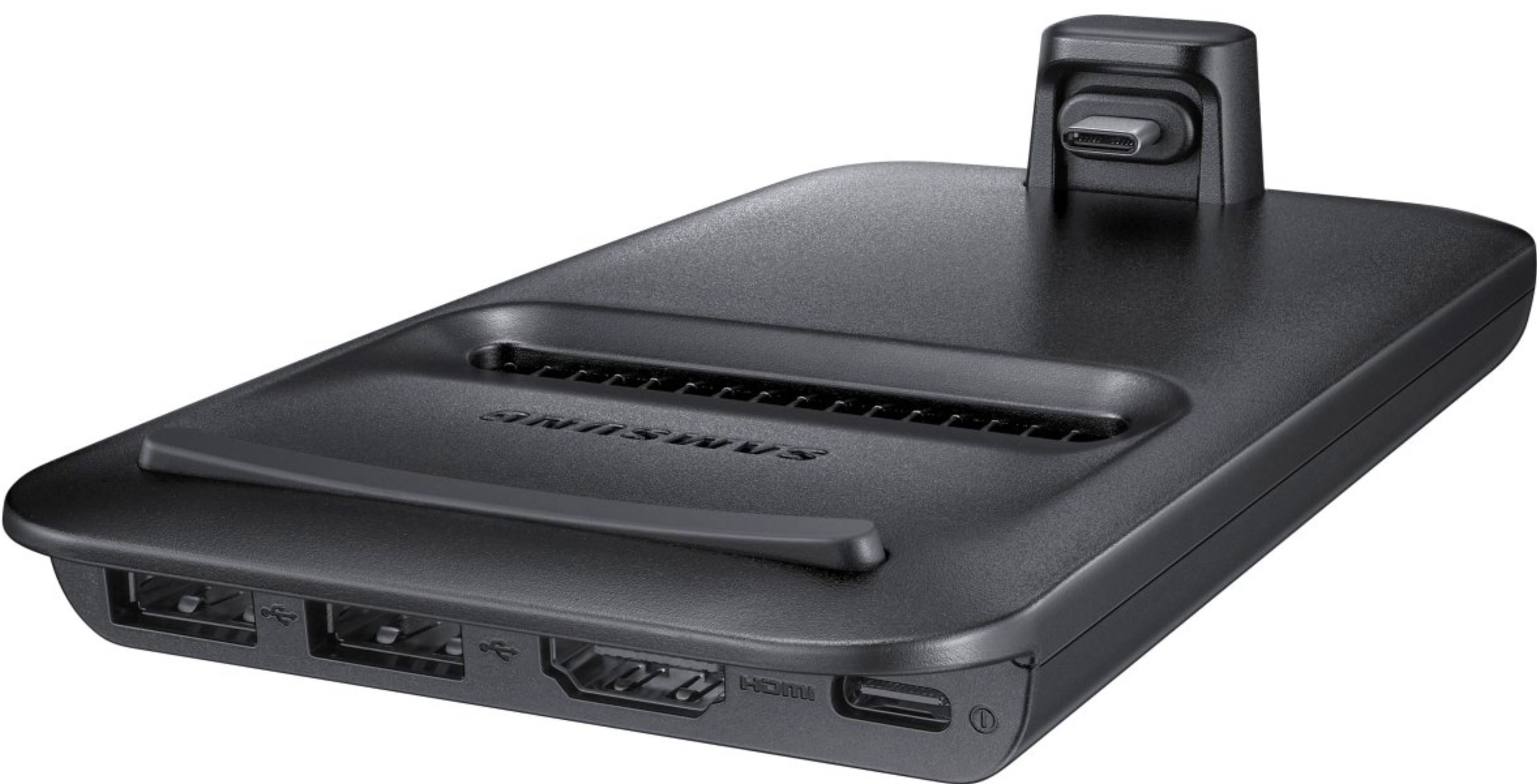 Following rumours that the Samsung Galaxy S9 will come with a new DeX Pad, and a November report on its functionalities, prolific leaker Evan Blass has revealed images of the DeX Pad.

The so-called DeX Pad works quite differently than the original Samsung DeX. With the Galaxy S9, the user situates the phone on the flat DeX Pad and then doubles as either a touchpad or a virtual keyboard.

The DeX Pad’s core functionality remains the same though, allowing a smartphone to replace a desktop. It’s also likely users will still have to purchase the DeX Pad separately.

Both desktop-replacement and the Galaxy S9 are expected to make their way to Barcelona, Spain later this month at Mobile World Congress.