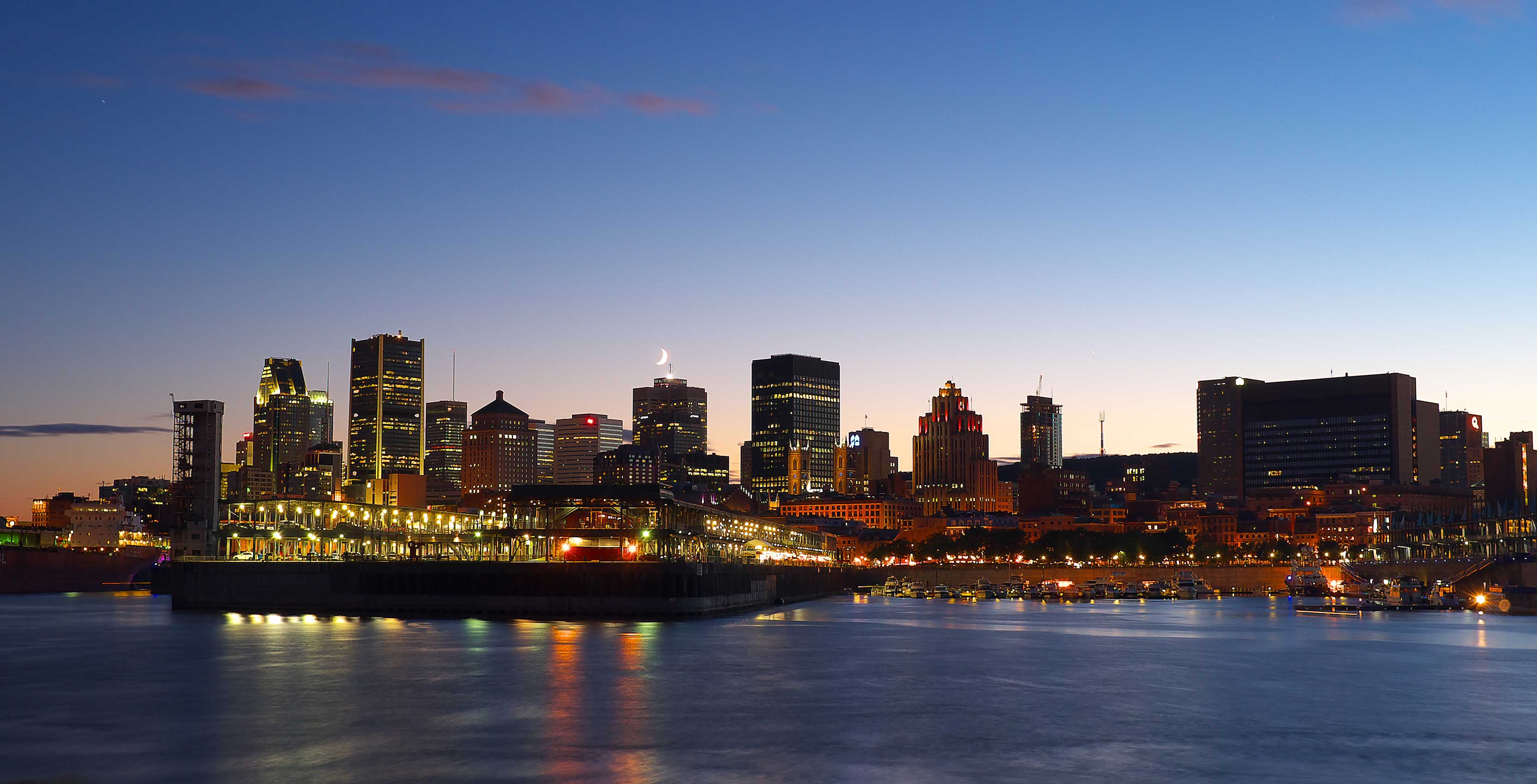 According to a September 18th, 2017 media release, Tourism Montreal has officially signed a partnership with OTT Financial, in order to introduce WeChat Pay and Alipay to local businesses.

The goal, according to Andrée-Anne Pelletier, Tourism Montreal’s manager of corporation public relations, is to “improve the travel experience for Chinese people visiting Montreal.”

Together, WeChat pay and Alipay are the two most popular mobile payment services in China, boasting a combined total of over 960 million users.

“Tourism Montreal will facilitate the coordination between OTT Financial and all of our members and partners,” said Pelletier, in an email to MobileSyrup.

In the same release, Yves Lalumiere, president and CEO of Tourism Montreal, said that “this partnership has the potential to trigger increased tourist spending among Chinese visitors to the city.”

An approximate total of 123,000 Chinese tourists are expected to visit Montreal by the end of 2017.

“Montreal’s tourism industry stands to benefit greatly by catering to this fast-growing customer base,” said Lalumiere, in the same release.

Update 19/09/17: The article mistakenly identified OTT Financial as a Chinese financial services company. However, representatives from the company clarified that “OTT Financial is a fully owned and operated Canadian company.”