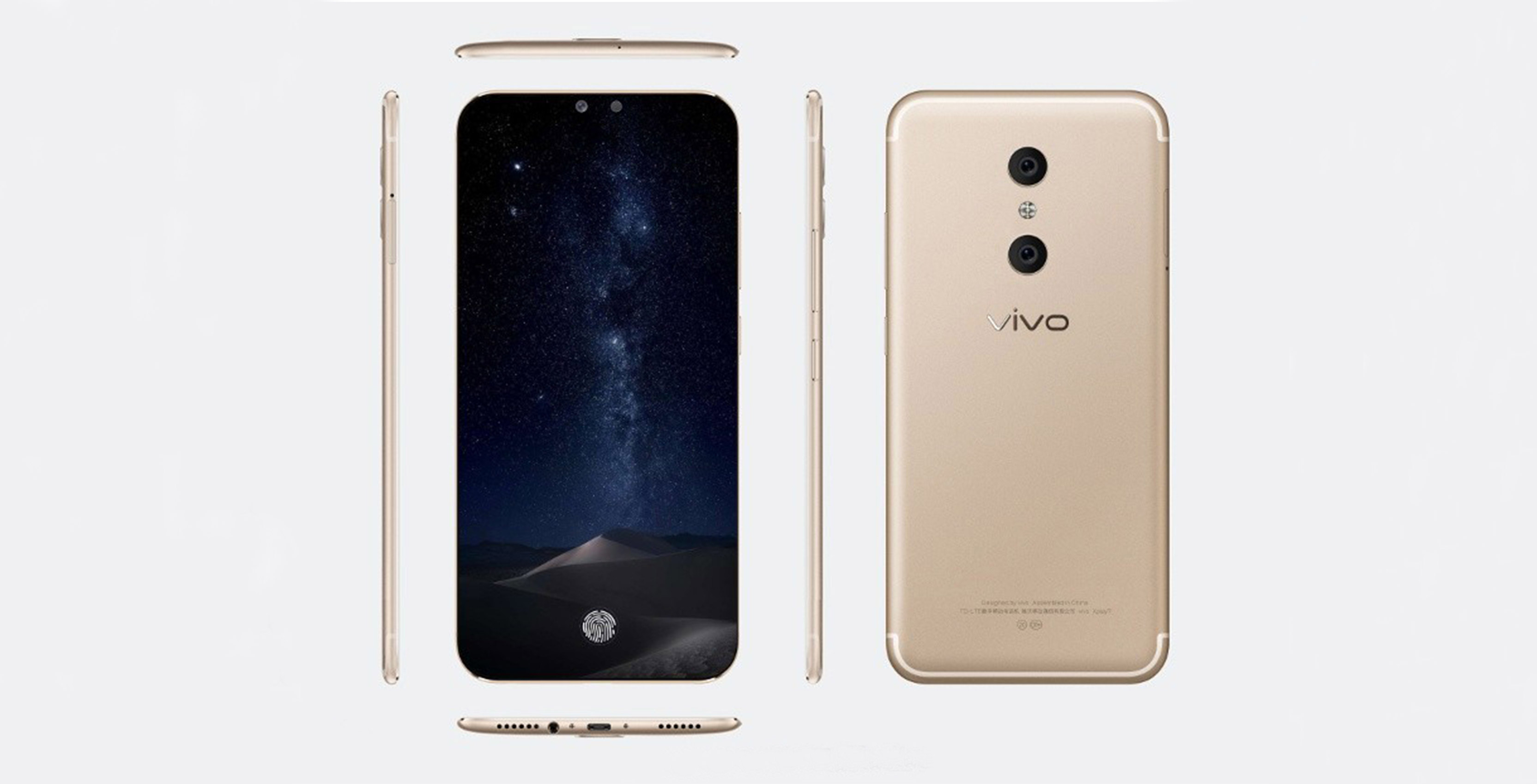 Since mid-2017, an increasing number of Android smartphone manufacturers have opted to include 8GB of RAM in their smartphones.

However, Vivo, a Chinese smartphone company, reportedly plans to kick things up a notch.

Alleged images of one of Vivo’s recent presentations were uploaded to Chinese social network Weibo. Included in the presentation were two images of the company’s upcoming Xplay 7 smartphone. According to the slides, the device will feature 10GB of RAM. 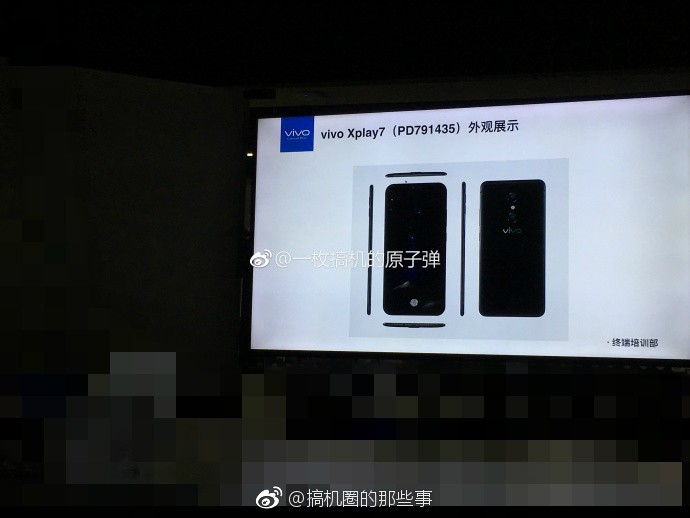 In addition to being the first OEM to cram 10GB of RAM into a smartphone, Vivo will power its Xplay7 with Qualcomm’s Snapdragon 845 processor. The phone is also tipped to support an 18:9 aspect ratio with very minimal bezels, though display size is unknown. Camera-wise, the smartphone is rumoured to feature dual front and rear shooters, and between 256GB and 512GB of internal storage.

Moreover, the Xplay7 will utilize an in-display fingerprint sensor found in Vivo’s X20 Plus, along with functionality the company calls ‘Face ID 2.0.’ 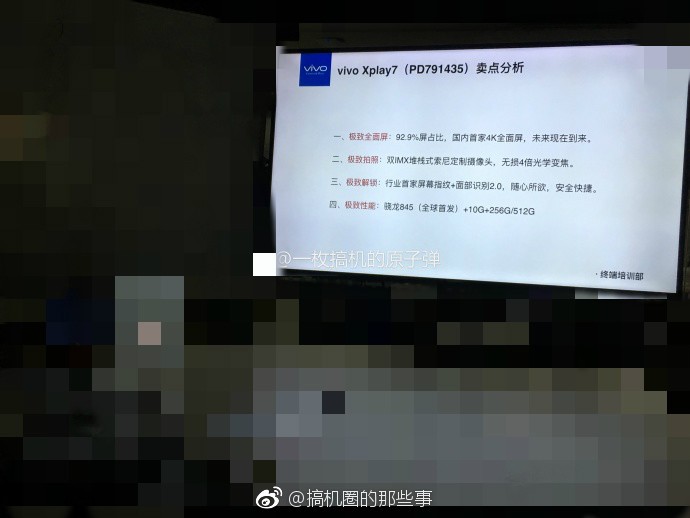 Smartphones like the Razer Phone and OnePlus 5T feature 8GB of RAM. However, they only typically use all 8GB when running a resource intensive game or app.

The pricing and the availability of the Vivo Xplay7 is currently unclear. Nevertheless, Vivo does not officially sell its smartphones in Canada. This means that those interested will have to turn to Amazon.ca’s third party sellers if they want to get their hands on the phone.

Either way, 10GB of RAM is definitely overkill.