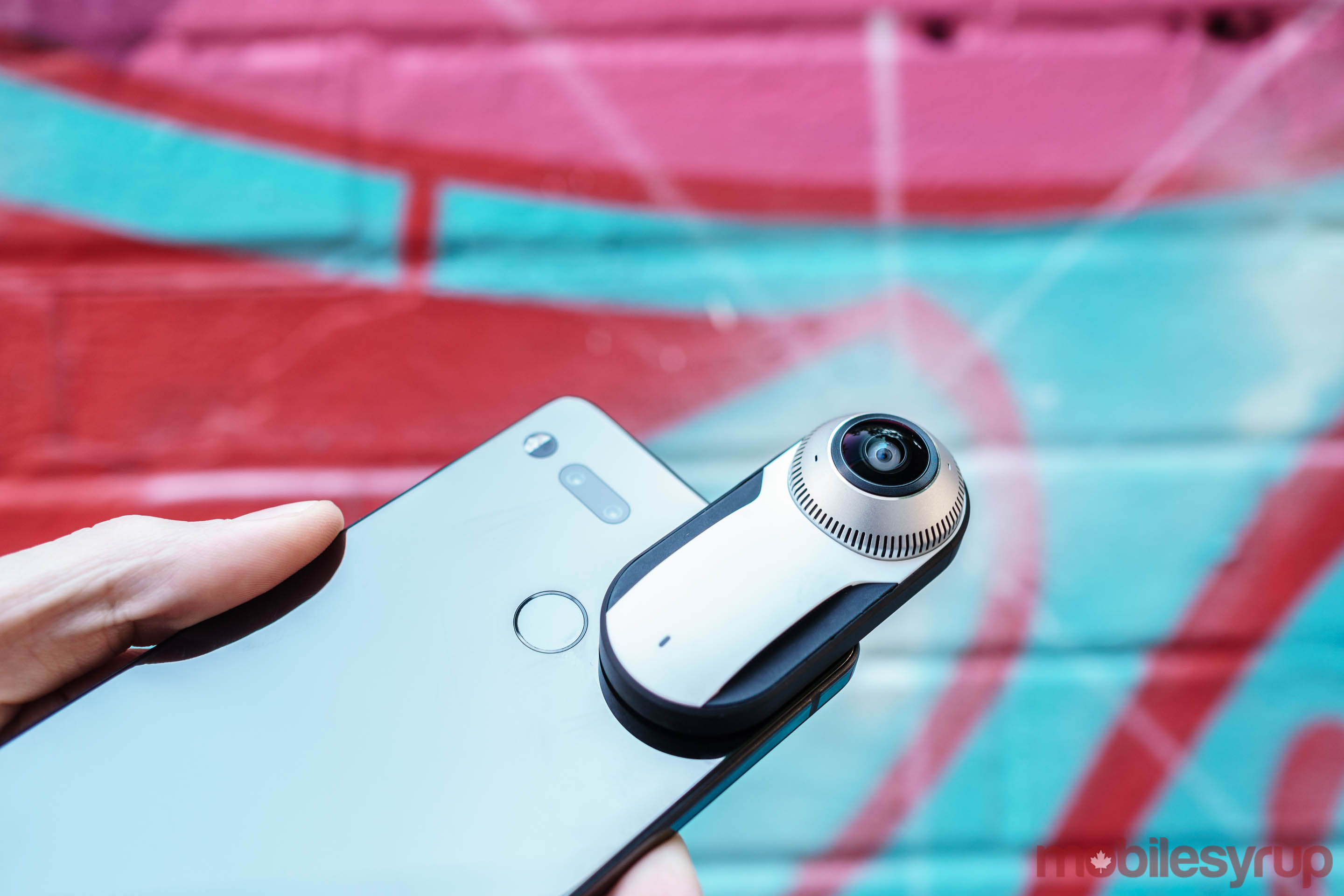 On Wednesday, Essential announced that it will not release an non-beta Android 8.0 Oreo update to the Essential Phone.

The smartphone OEM, founded by Android creator Andy Rubin, said it will instead skip straight to Android 8.1, the latest major release of Google’s mobile operating system.

The company made the decision to skip Oreo 8.0 after discovering several unspecified stability issues.

“Through your testing and feedback, we discovered several stability issues in Oreo 8.0 that we believe will be addressed in Oreo 8.1,” said the company through a statement issued on Twitter on January 30th, 2018.

Due to the decision, Essential will have to delay the public rollout of Oreo to the Essential Phone by “a couple of weeks.”

“We’re just as eager to release Oreo as you are to receive it, and we’re confident these extra couple weeks will help ensure that you’re delighted with Oreo on your Essential Phone,” said the company.

An update on the public release of Oreo: pic.twitter.com/fPJRtX7kvY

While a delay is never welcome news, the one major upside here is that the company previously promised it would address the Essential Phone’s touch latency issues at the same time it planned to push Android 8.1 to the device.

Telus recently reduced the price of the Essential Phone. The high-end Android smartphone is currently $460 outright through the carrier and its Koodo flanker brand.