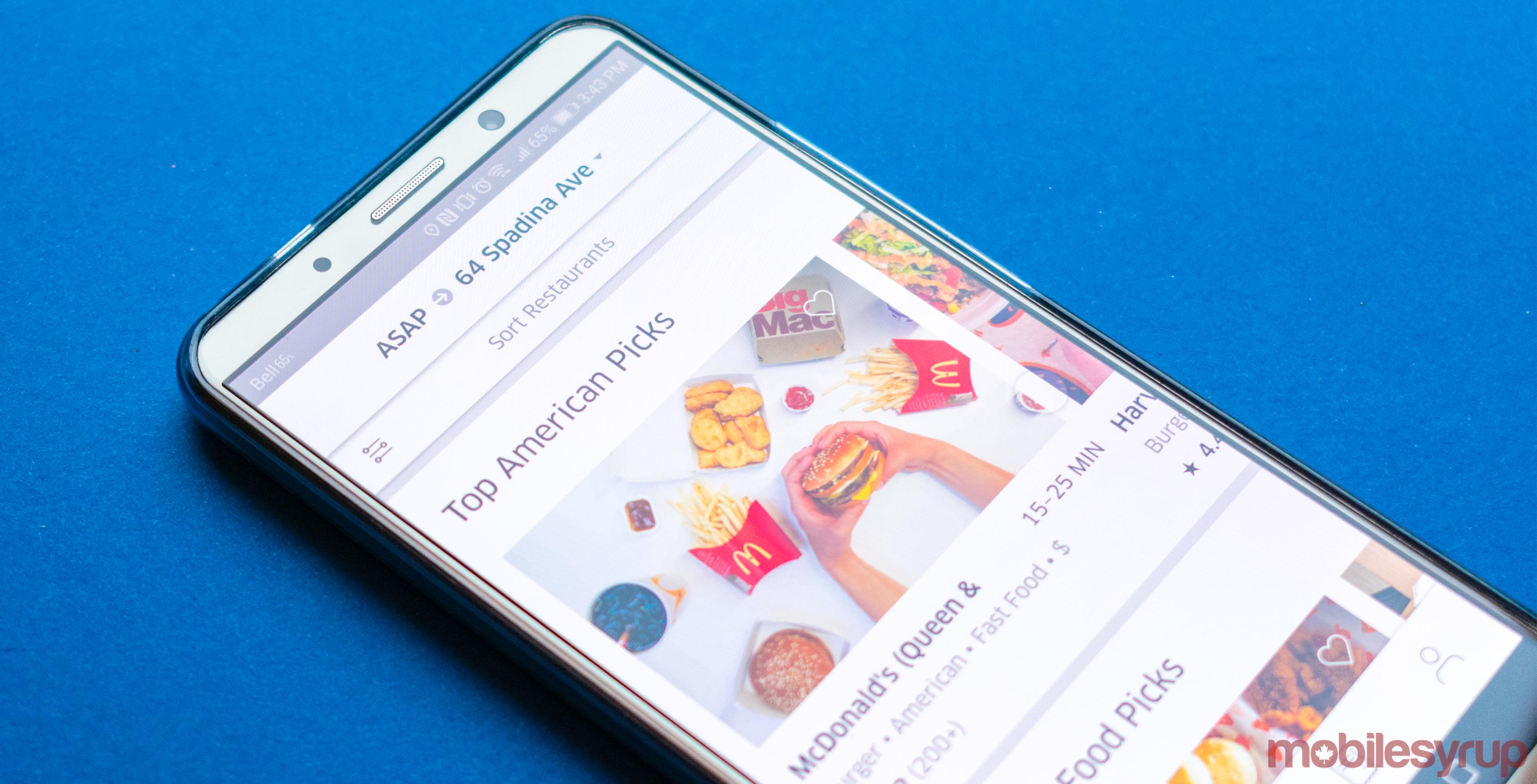 McDelivery with UberEATS has arrived in Vancouver at 11 McDonald’s locations.

With McDelivery, meals like McDonald’s Big Mac burger and Chicken McNuggets can be ordered and delivered anywhere in the app’s coverage area. McDelivery with UberEATS is now available at more than 340 restaurants in across Canada, including Calgary, Edmonton, Montreal, Ottawa, London, Kitchener-Waterloo area, Toronto and the Greater Toronto Area.

“With UberEATS , you can get the food you want, where you want it, delivered at Uber speed. We’re thrilled to partner with McDonald’s to give fans in Vancouver easy access to their McDonald’s favourites at the tap of a button,” said Dan Park, general manager of UberEATS Canada, in a statement sent to MobileSyrup. “McDonald’s is one of the most searched restaurants in the UberEATS app, so we’re excited to expand our reach and deliver what they’ve been craving.”

McDelivery offers the full McDonald’s menu, except for soft serve cones for obvious reasons. Prices are the same with the addition of an UberEATS  delivery fee and  McDelivery does not accept coupons and other promotional offers.

The UberEATS app is downloadable through the App Store and Google Play Store.