Toyota is finally supporting Apple’s CarPlay, starting with the 2019 Avalon 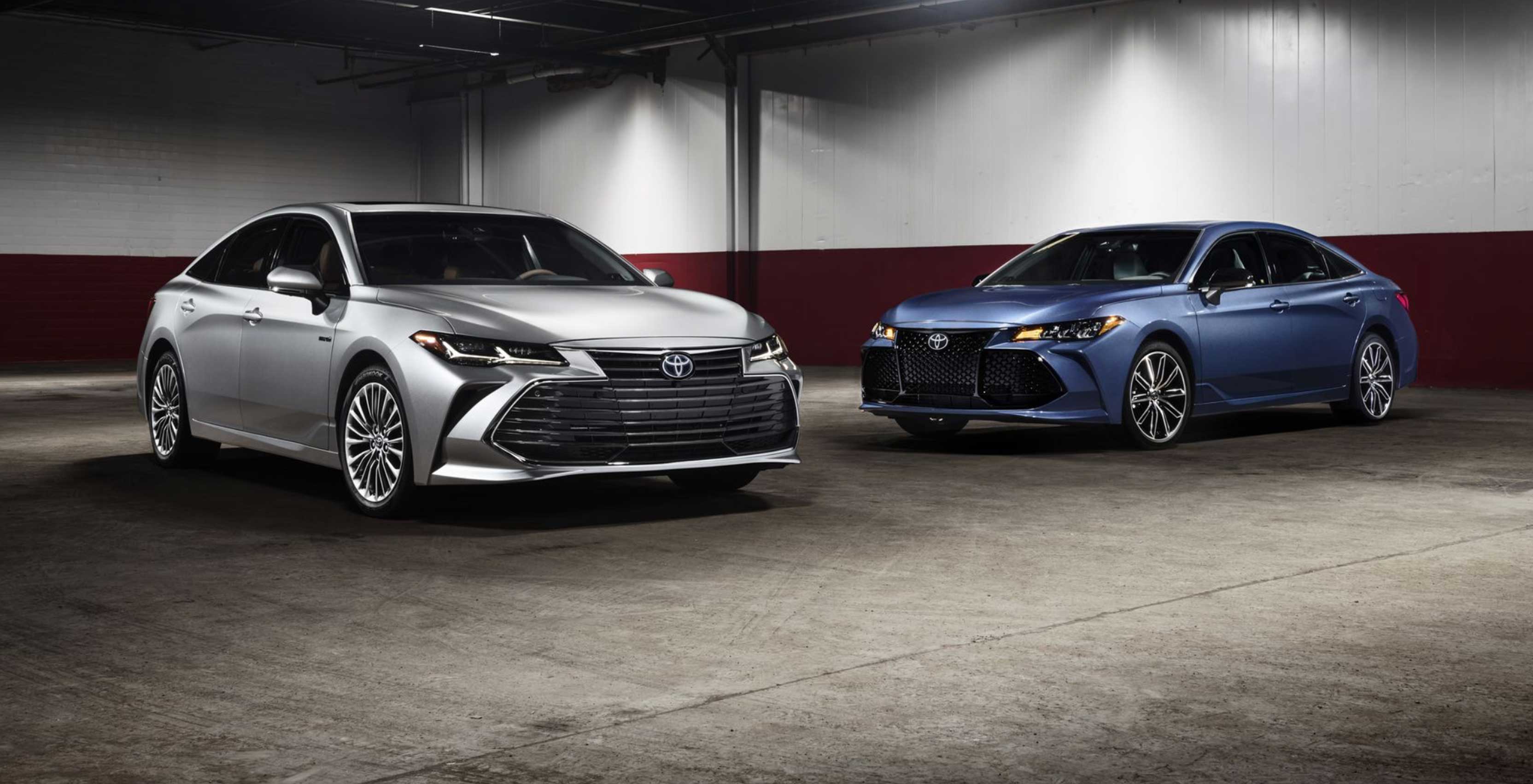 Apple’s CarPlay is finally coming to a Toyota vehicle.

The new 2019 Avalon, announced today at the 2018 North American International Auto Show in Detroit, Michigan, will be the first vehicle from the automaker, the biggest in the world, to feature support for Apple’s infotainment platform. Prior to today, Toyota had been the most notable CarPlay holdout — despite the fact the company was listed as a committed partner since 2014.

According to the company’s press release, CarPlay is standard on all 2019 Avalon trims. However, while the car will ship with a Qi wireless charging pad, Avalon owners will need to plug in their iPhone through USB to take advantage of CarPlay.

In a statement to MacRumors, a spokesperson for the company said future 2019 Toyota and Lexus vehicles that ship with its Entune 3.0 and Enform 2.0 infotainment platforms will support CarPlay. With both the 2018 Camry and 2018 Sienna including Entune 3.0, it’s likely the 2019 models of those vehicles will include CarPlay as well.

Unfortunately for Canadians, Toyota says it will initially only sell vehicles with CarPlay in the U.S. only. Moreover, Toyota hasn’t said whether it will update current in-market cars that feature its Entune 3.0 and Enform 2.0 platforms to support CarPlay. Lastly, there’s no mention of the carmaker support Android Auto, either now or in the future.