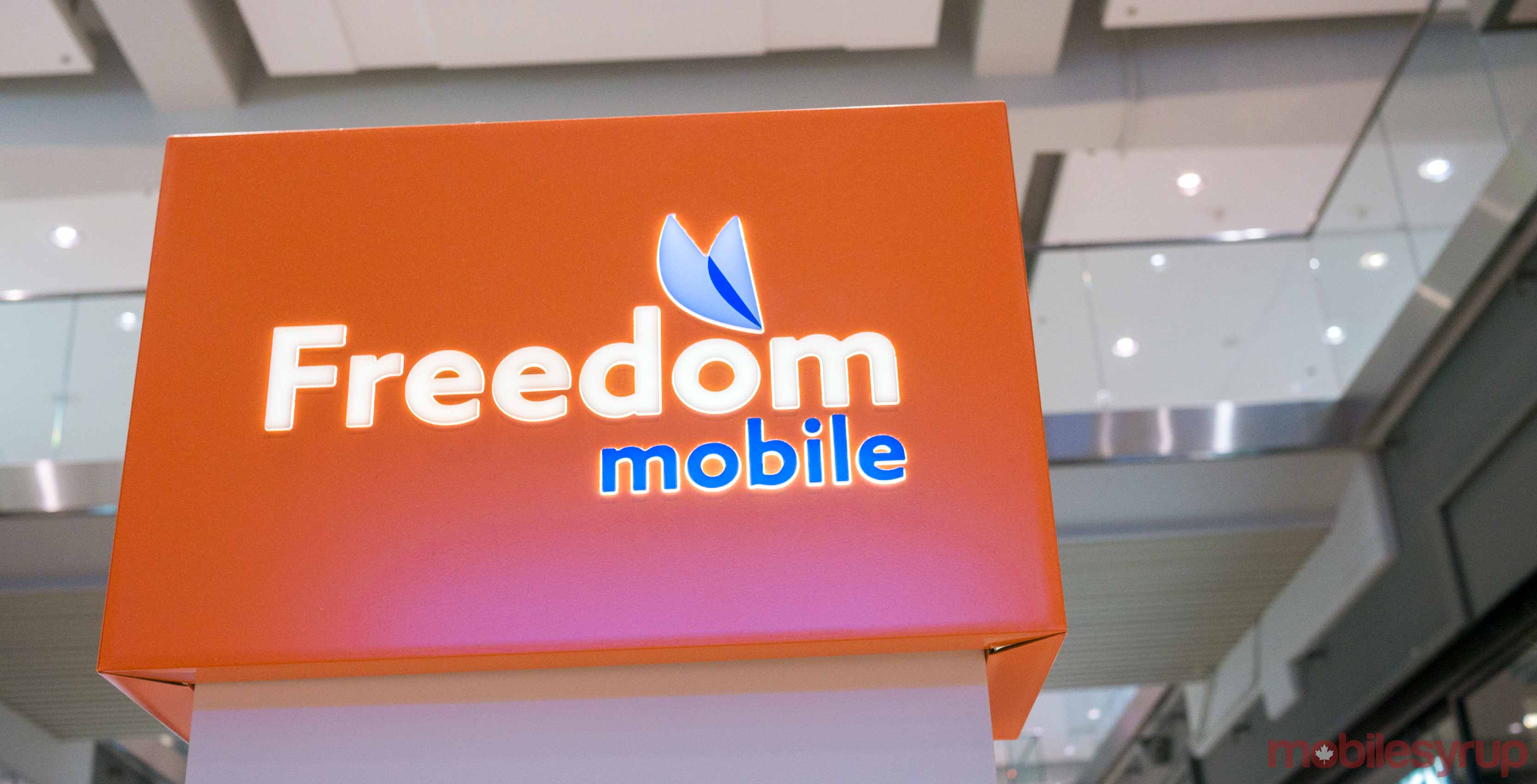 “Freedom and Shaw are demonstrating that they do not properly value either their loyal employees or the Windsor community,” said Lee Riggs, national president of the Telecommunications Workers Union and USW National Local 1944, in a press statement.

USW said the decision affects over 130 employees and is an “unjustified attack.”

In response, Shaw’s vice-president of external affairs Chethan Lakshman stated via email: “These decisions are never easy, and we are grateful for the contributions of our Windsor employees.”

He also noted that “all employees will receive a severance package that exceeds statutory requirements, or, if unionized, in accordance with their collective agreement.”

According to Shaw, the shutdown is the latest step towards integrating Freedom Mobile into its larger operation following its acquisition of the carrier in the spring of 2016. Shaw it’s shutting down the call centre with the intention of centralizing “knowledge, expertise, training, management and other processes to better serve Shaw’s customers.”

USW, however, noted in its release that tensions were high between itself and Shaw and Freedom from the beginning, when Windsor call centre employees organized to join in late 2016, early 2017.

“Freedom and Shaw took an antagonistic stance against the organizing efforts,” USW wrote in its release, adding that Freedom threatened to lock out its Windsor call centre employees amid negotiations of a first collective bargaining agreement in September 2017.

Shaw’s Victoria contact centre has over 210 representatives and an additional 90 serving just Freedom Mobile customers. The company plans to transition an additional 80 of the Shaw employees over to the Freedom Mobile side now that the Windsor call centre is shutting down.

According to USW, the layoffs will take place in three waves on January 17th, February 21st and March 28th.

It’s unclear whether this was a factor in the call centre’s shutdown, but USW told the Financial Post the median hourly pay in the Windsor bargaining unit is $13.68.