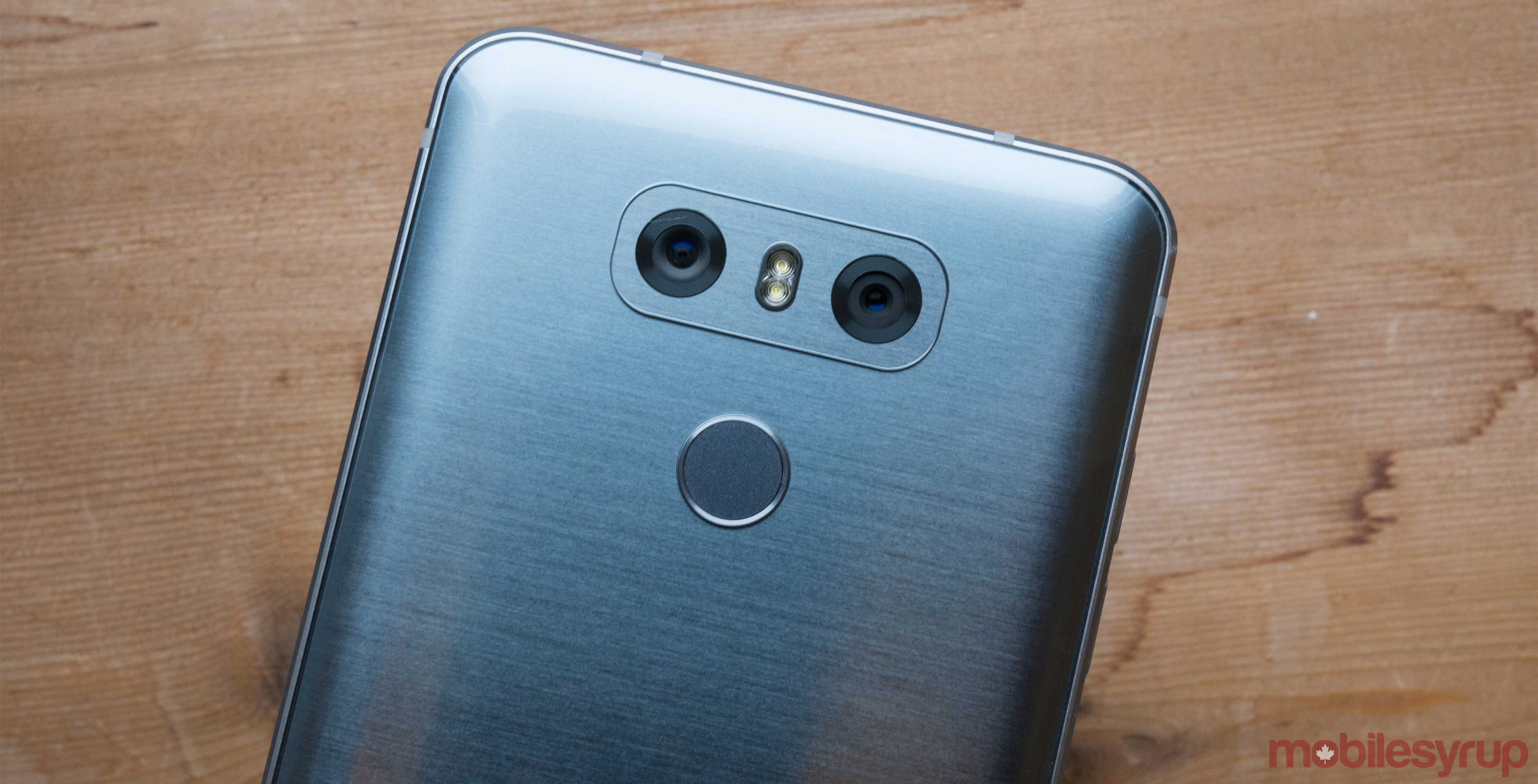 First off, earlier reports claimed that LG is considering ditching the G moniker for its flagship lineup. The news came from an LG spokesperson in an interviewed with Korean tech publication, Digital Daily via The Investor.

LG UK’s site, on a page that has since been taken down, mentions a “Future LG G7.”  This future G7 would also be compatible with Quick Charge 4.0, according to the listing. Android Police also claims the G7 is the upcoming device’s accurate name, after spotting an LG Wallet app on the Google Play Store. The app also referred to the LG G7 in the body text, and similar to LG’s website, the company has since pulled the app from the Play Store.

While the LG G7 name is now potentially confirmed, an LG spokesperson told Pocketnow that all names are speculative until the device is officially announced. The spokesperson continued by stating that it’s common for LG to use “unofficial placeholders” until device names are finalized.

In other LG news, it looks like the South Korean phone manufacturer’s next phone will release in April, “We have agreed with LG to launch the G7 in April.” This is according to Korean news outlet ET News via The Investor. With an April launch date, it’s possible the device will be revealed at Mobile World Congress at the end of February, or its own dedicated event in March.

With a later release date, it’s more likely the LG G7 will feature Qualcomm’s Snapdragon 845 chipset — which is a significant processor jump compared to the G6’s Snapdragon 821 processor.