LG is considering re-branding the G-series 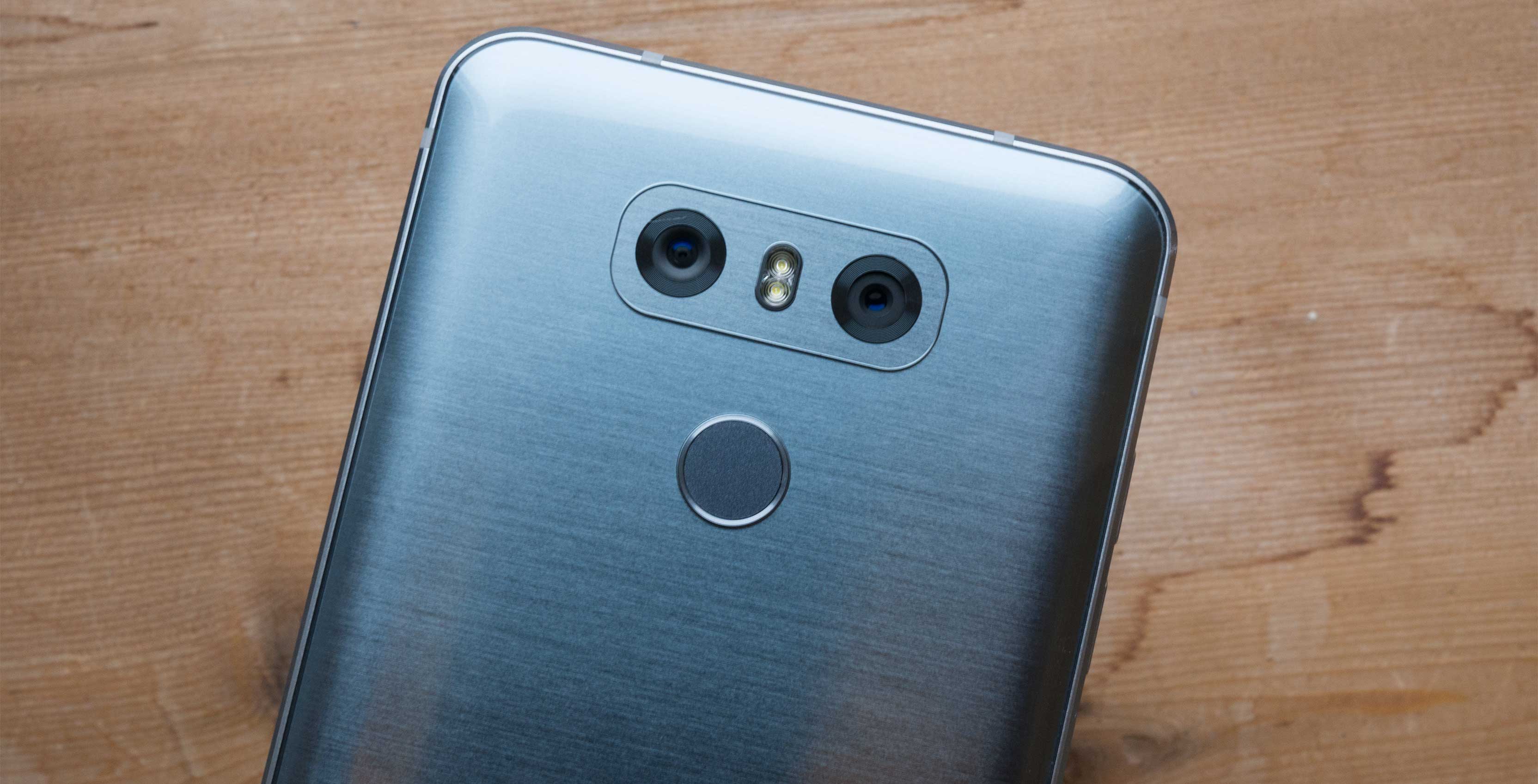 Moving into 2018, LG is considering re-branding its G-series smartphones, according to multiple reports coming out of Korea.

In an interview with Korean tech publication Digital Daily (via The Investor), a LG spokesperson said several new branding options on the table.

In a subsequent interview with The Investor, the company confirmed the news, with a spokesperson for LG saying: “Re-branding flagship models is nothing new, and Samsung and Apple have done so for their own flagships.”

Should LG decide to go through with the re-branding, it’s likely what would have been the G7 will feature a new name when it’s announced later this year.

LG first launched the G brand when it announced the Optimus G back in 2012. With the launch of the G2 in 2013, LG dropped the Optimus branding.

We’ve reached out to LG Canada to confirm the rebranding. We’ll update this article when we hear back from the company. Stay tuned.

Source: The Investor Via: Android Authority