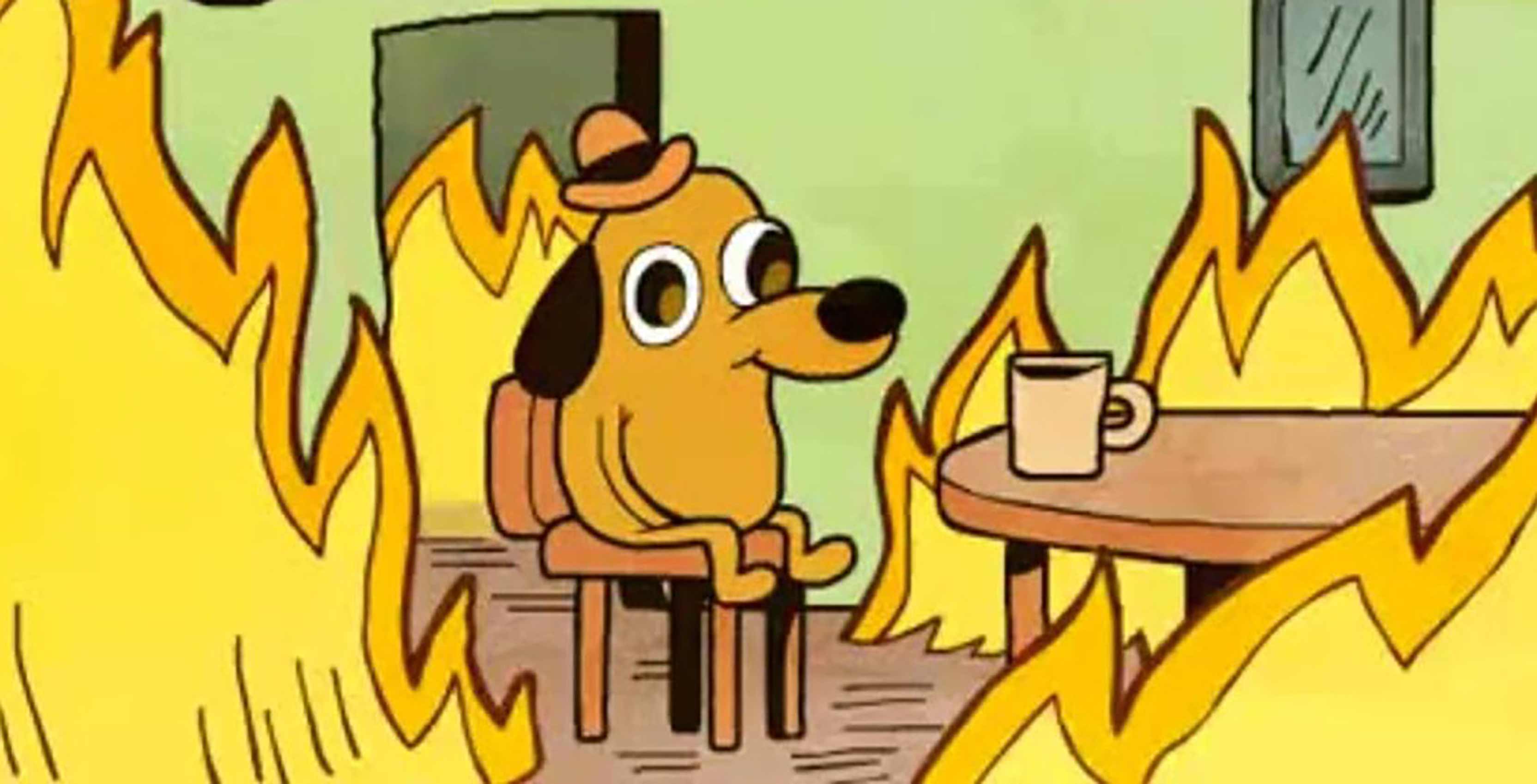 year ago, we posed a question during our 2016 year-end retrospective: does tech make things better? That question became the framework through which CanCon viewed a turbulent 2017, before it exploded beyond the confines of Canada’s best tech podcast to become one of the dominant points of public discourse – i.e., even your mom was asking about it.

As the tire-fire-turned-garbage-fire-turned-dumpster-fire 2017 comes to a close, the CanCon podcast is forced to widen the breadth of the question: not only does tech make things better, but can it? Seeking heavier artillery, we called in expert analysis from… tech experts and noted “friends of the pod”: Matt Braga (CBC), Gerrit De Vynck (Bloomberg), Josh Zweig (LiveCA), Julia Kassam (NEO Exchange), Melissa and Johnathan Nightingale (Raw Signal Group). From their insights, we derive – if not hope – at least a willingness to keep the conversation going.

The Other Tech Bubble: Techies Still Think They’re the Good Guys. They’re Not.