A dual-band version of the popular Linksys mesh router system 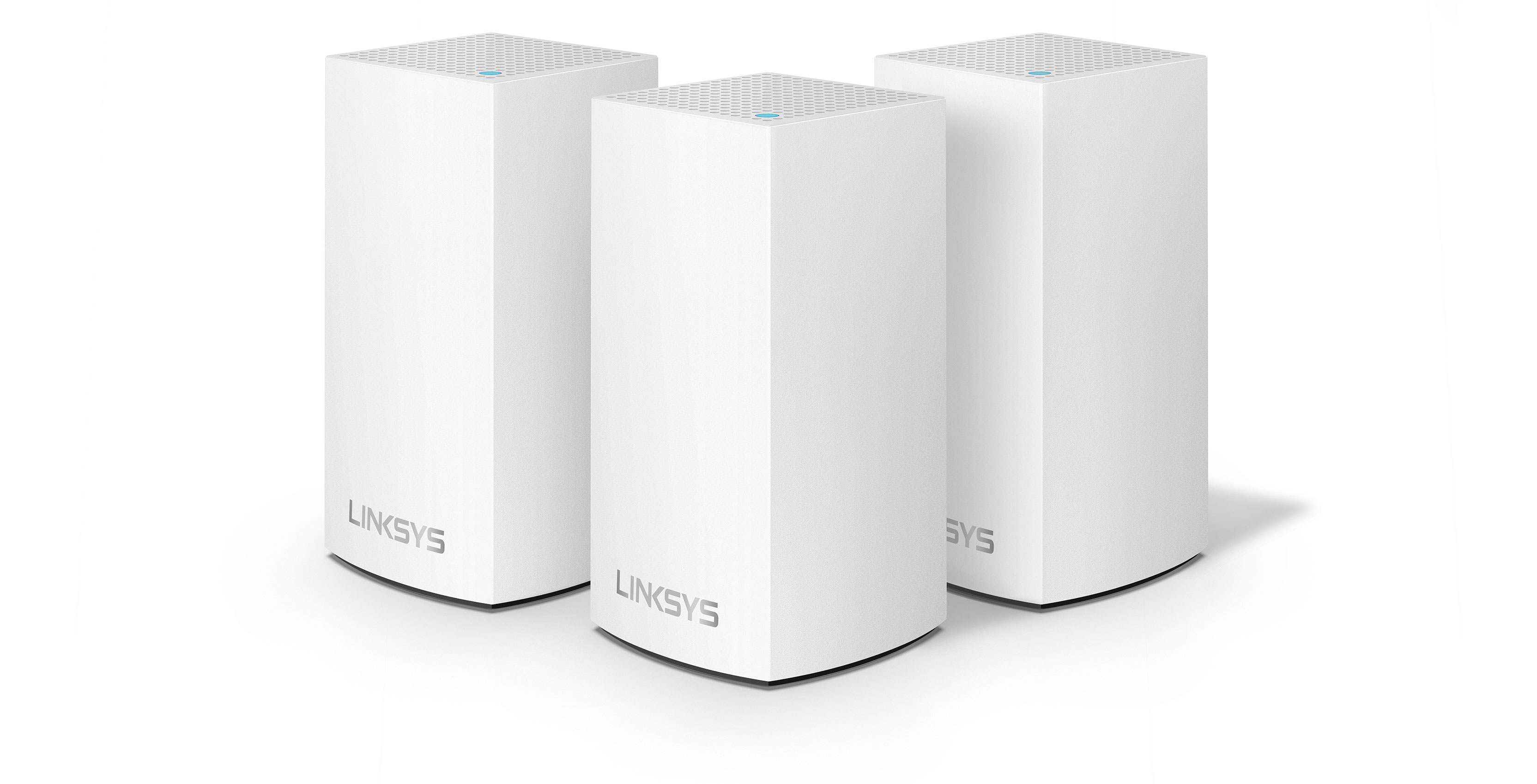 The 2018 Consumer Electronic Show has yet to officially get underway, but U.S.-based data hardware company Linksys is ready to unveil its newest tech.

Following up on 2017’s Velop modular mesh system, Linksys has revealed a dual-band version of its tri-band router. The device greatly resembles the tri-band variant, and is a white rectangular prism.

Much like the tri-band Linksys Velop router, the dual-band version offers users an intelligent mesh system capable of covering an entire home with Wi-Fi.

In addition to serving as a dual-band system, the new routers are also smaller than the previous tri-band configuration. The new Velop routers are approximately two inches shorter than the tri-band variants.

In addition to offering the same ‘Intelligent Mesh’ technology featured in the tri-band variant, the dual-band Velop router can also work with Amazon’s Alexa digital assistant.

“Velop includes custom Amazon Alexa Skills that can turn the guest network on/off and read back the credentials of both the main and guest networks,” reads an excerpt from a Linksys media release.

The routers can be set up via Bluetooth using a mobile app, and the dual-band and tri-band variants are interoperable, meaning that users can establish tri-band and dual-band nodes that work in conjunction with one another.