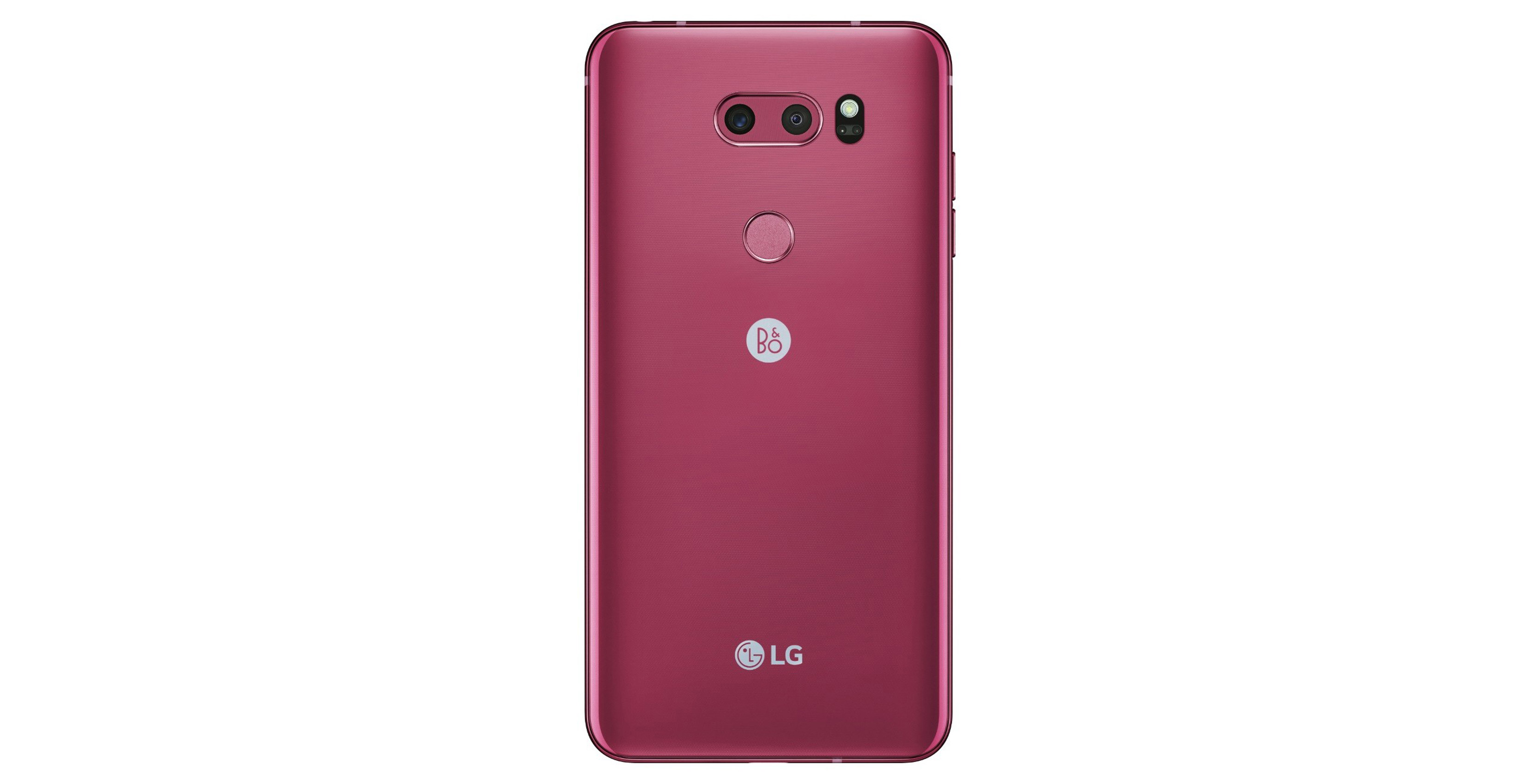 Ahead of Valentine’s Day, LG is introducing a new ‘raspberry rose’ V30 smartphone.

Announced this morning ahead of CES in Las Vegas, Nevada, LG says the new colour is aimed at fashion-conscious smartphone users. Besides the new exterior, however, it’s the same V30 the company launched part way through 2017. 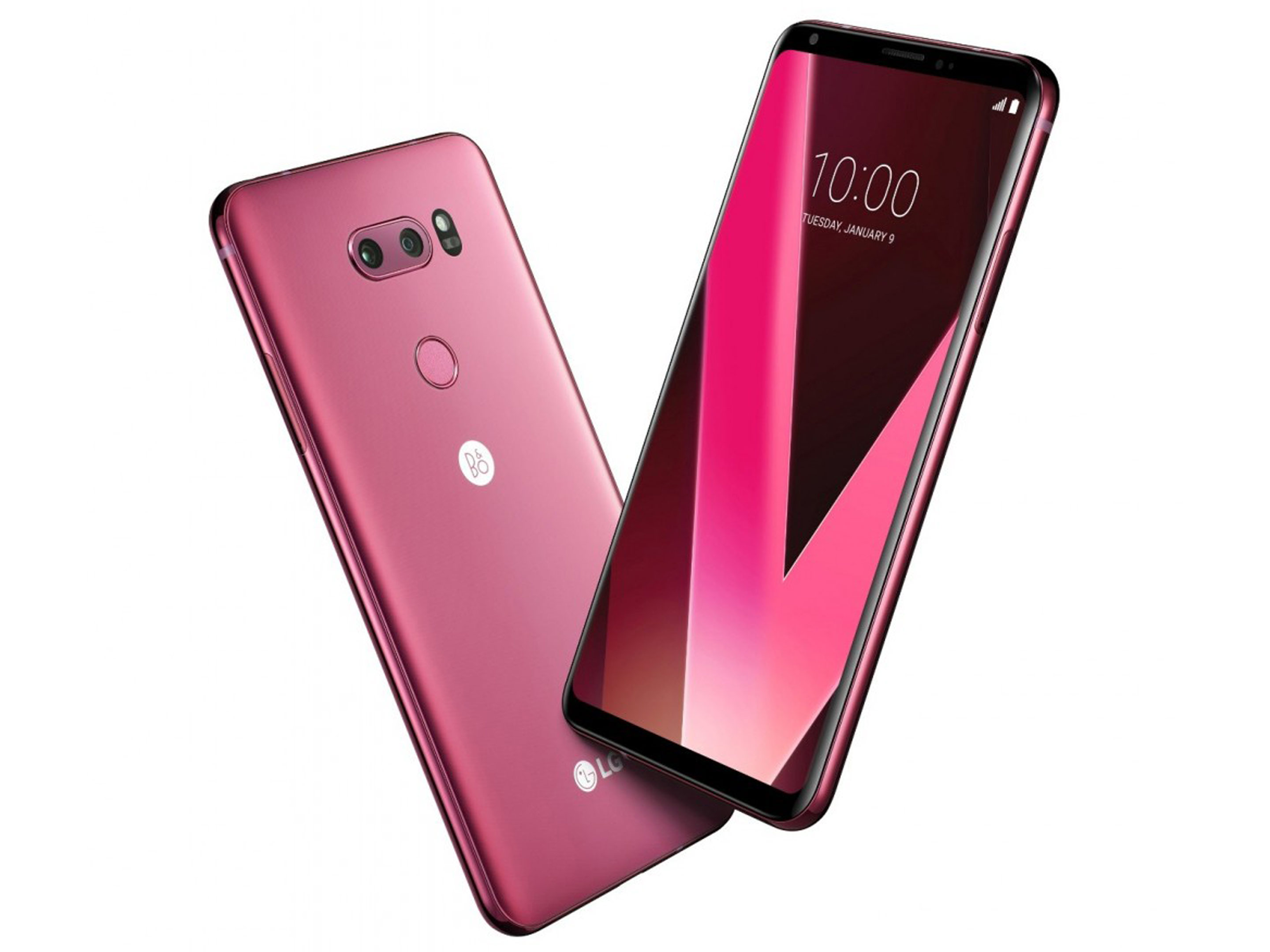 Unfortunately, Canadian consumers hoping to find a phone with a dash of colour will be disappointed. 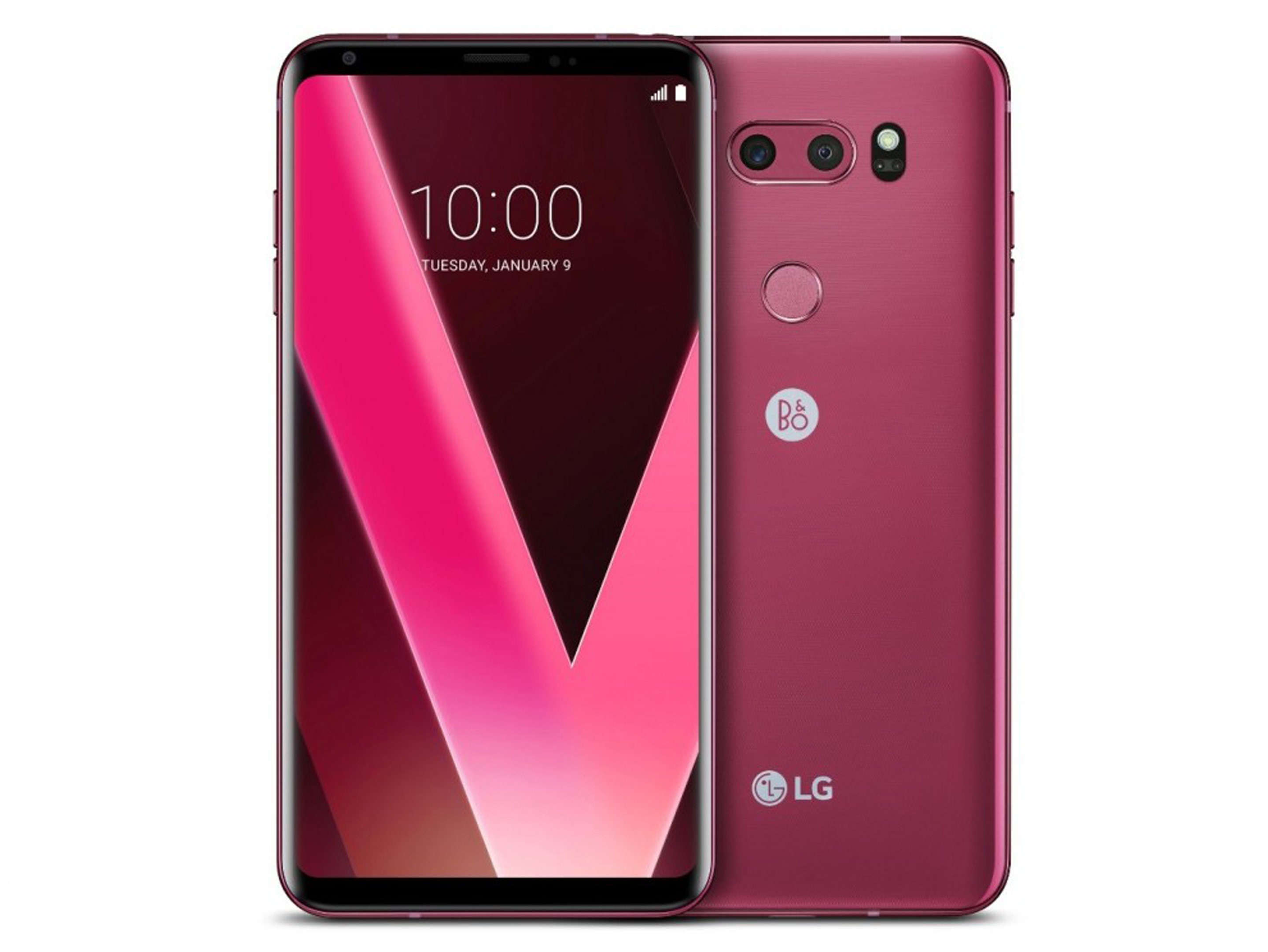 According to LG, the raspberry rose V30 will launch in South Korea, before making its way to “key” European and Asian markets; the company currently does not have plans to bring the colour to North American markets. As such, in Canada consumers will have to say content with the ‘cloud silver’ variant that has been available since launch.