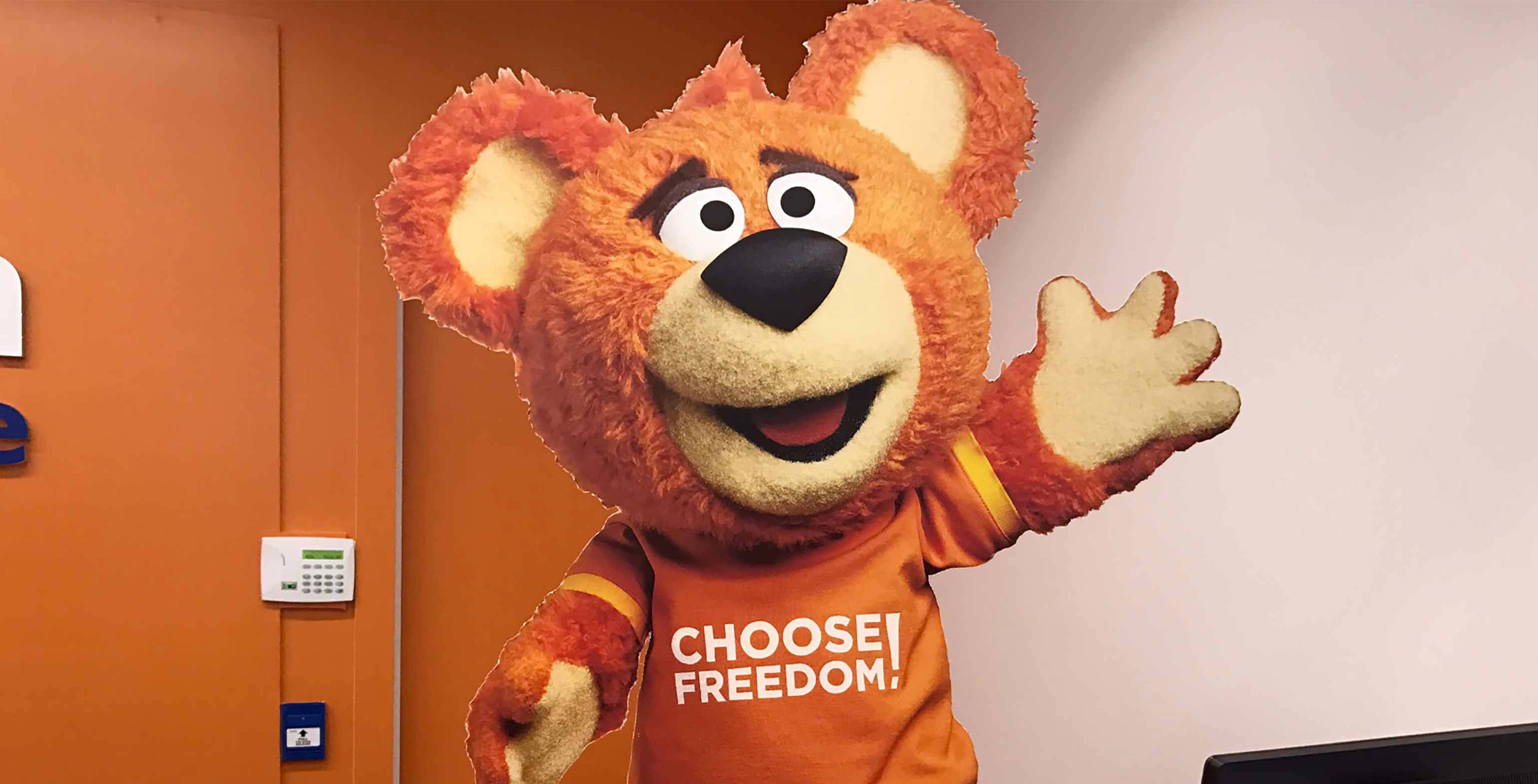 Today, we bring you news that Freedom Mobile has officially retired its mascot, Freddy the Freedom Bear.

The Canadian telecom’s furry friend experienced a short life representing the company. Originally created to help rebrand the carrier from Wind Mobile to Freedom Mobile in November 2016, Freddy started his life as a happy-go-lucky beacon of hope for Canadians looking for a reprieve from high wireless fees.

In a statement to MobileSyrup, a Freedom Mobile representative confirmed that “Freddy the Freedom bear was a character created to support these messages and to support our LTE network rollout through a creative, fun and eye-catching campaign that was designed to run for a fixed period of time.”

There was no indication from Freedom as to the exact date of Freddy’s retirement, or if he was set free in the forest like Zellers’ Zeddy bear.