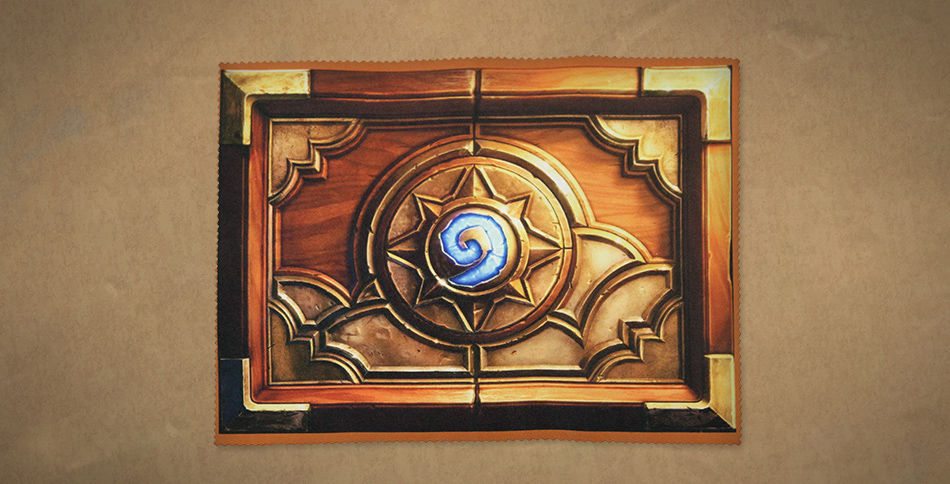 In a move that will likely be viewed as positive by most across the video game industry, apps in Apple’s App Store are now required to disclose the odds of receiving a reward if they feature a loot box mechanic.

Huge games like Hearthstone, Overwatch and most recently Star Wars Battlefront II, feature loot boxes, with the last game in this list causing a deluge of controversy across the industry. Many perceive the implementation of loot boxes in video games as inherently unfair and compare the practice — which is often accompanied by a pay-to-win mechanic of some sort — to gambling.

EA has taken the brunt of the criticism for the loot box systems featured in Star Wars Battlefront II and Need For Speed: Payback, forcing the developer to rethink its practises to some extent. In the case of Battlefront II, EA opted to completely remove the game’s loot box feature, but only for the time being.

What’s still unclear is exactly how and with what language loot box odds will be communicated to players. Given how frequently some of the most popular mobile titles in the App Store feature often randomized pay-to-win mechanics, it’s great to see Apple finally acknowledging that this is an issue in the mobile gaming space.

It will be interesting to see if Google implements similar rules in the Play Store. If no changes are made on Google’s end of the mobile spectrum, it’s likely there will be a rapid rise in multi-platform mobile games that feature different loot box rules across iOS and Android.