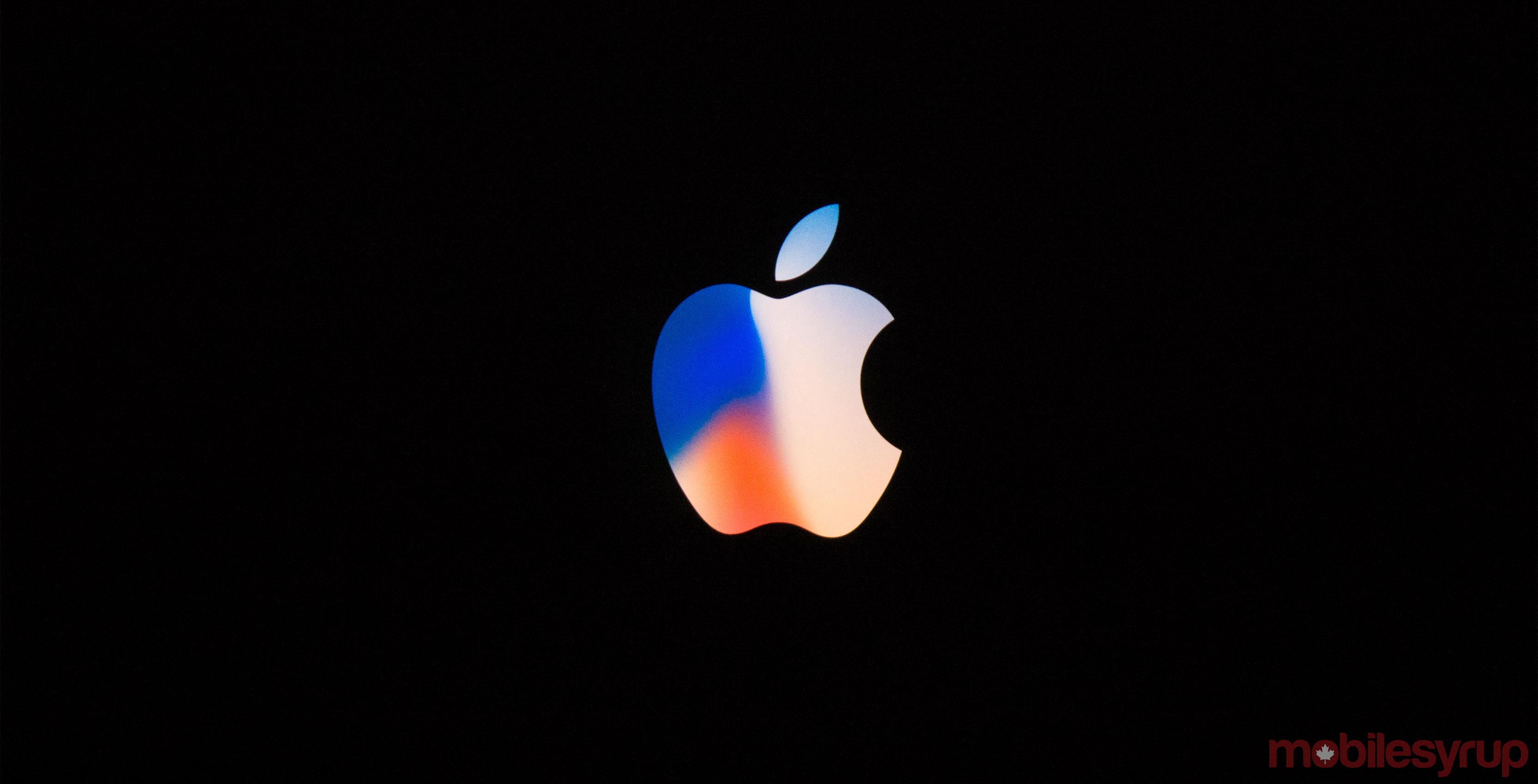 “We’re happy to report a very strong finish to a great fiscal 2017, with record fourth-quarter revenue, year-over-year growth for all our product categories, and our best quarter ever for services,” said Tim Cook, Apple’s CEO, in a November 2nd, 2017 media release.

In anticipation of the 2017 holiday season, the company said that it projects an estimated Q1 2018 revenue between $84 billion and $87 billion USD.

Apple has also been embroiled in an ongoing legal battle with chip manufacturer Qualcomm, and is expected to sever its relationship with the company in favour of chips made by Intel or MediaTek.