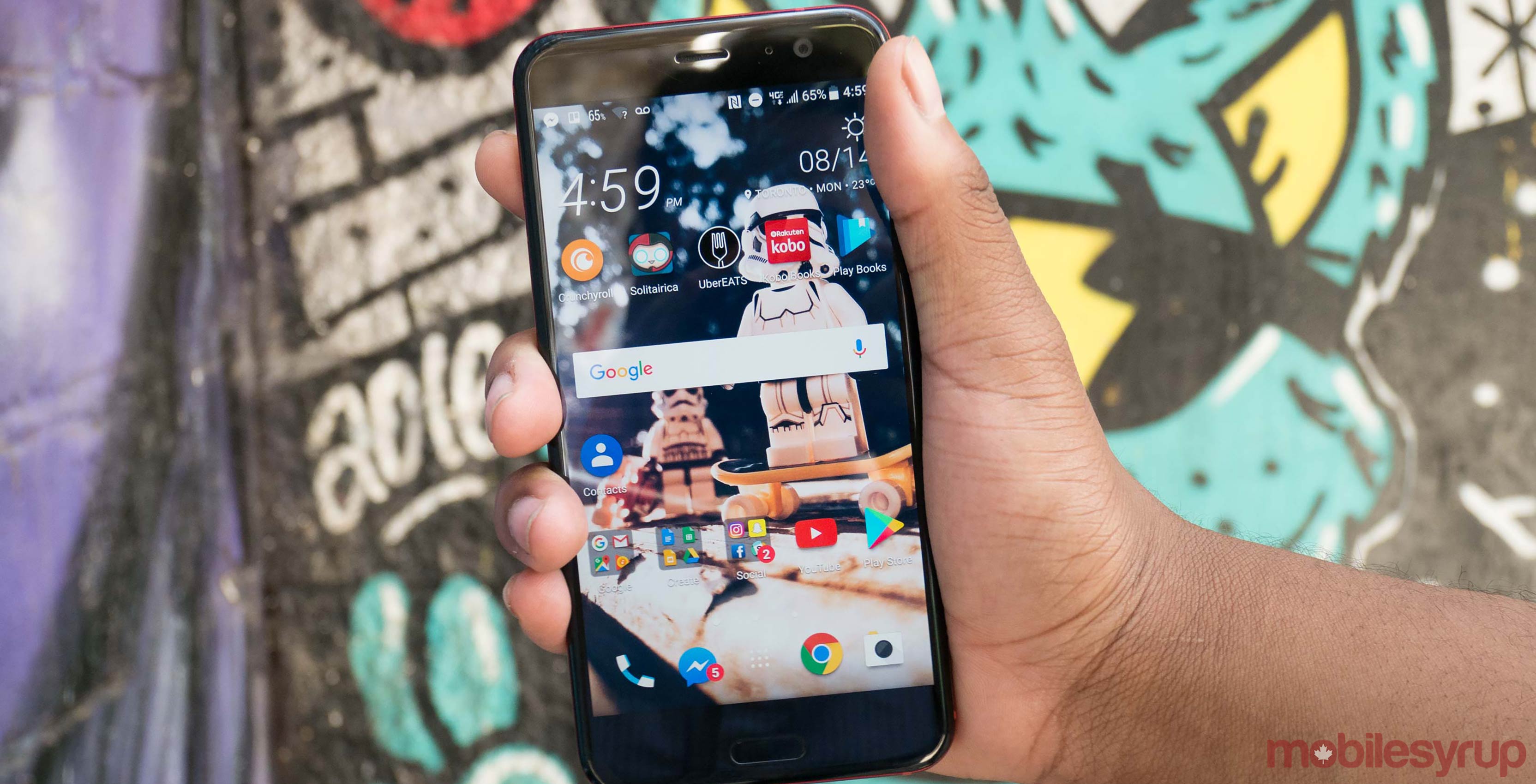 After the reveal of the HTC U11 Plus in Taipei earlier today, company president Chialin Chang mentioned that HTC will unveil five to six smartphones in 2018, including a budget device under 2,000-yuan (under $384 CAD) in China, instead of focusing only on high-end smartphones.

Chang has also confirmed that the Taiwanese company will release a dual camera smartphone in 2018.

“We’ll definitely be releasing a dual-camera phone next year, but we’ll need to figure out how to make this feature stand out,” said Chang in a media interview session, reported by Engadget.

It’s unclear which devices the Taiwanese company will unveil next year — perhaps the HTC U12 or U Ultra 2. Either way, even with the acquisition of Google, which will be approved and finalized in early 2018, HTC has confirmed it will continue making smartphones.