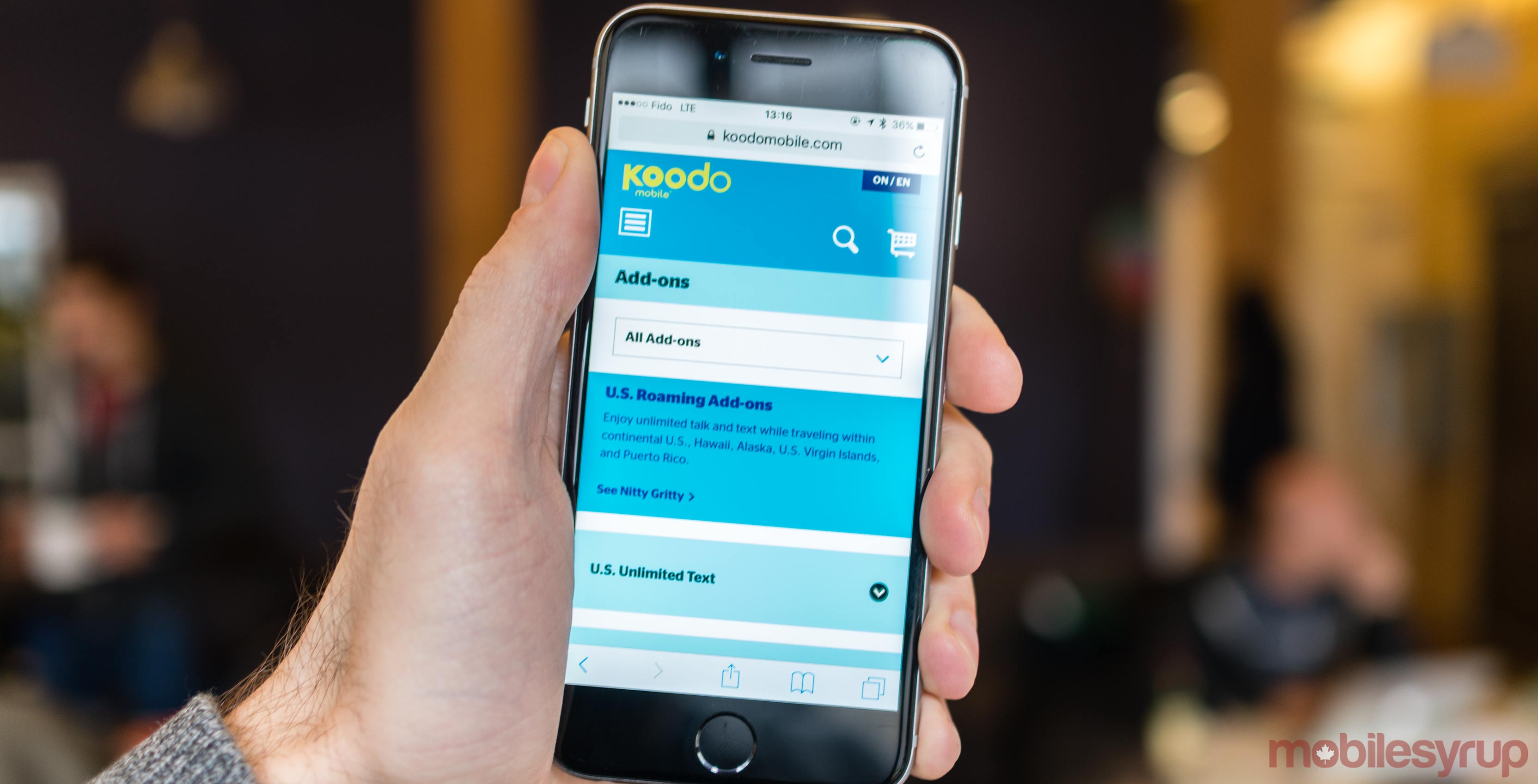 The free roaming feature allows customers to pay $7 per day to use their domestic plan in the United States or $10 in other international locations, capped at $100 per billing cycle.

Customers can add the feature to their account online or by texting ‘ROAM’ to 7626.

Previous to the arrival of this feature, Koodo customers’ best options were travel packages. For example, a base travel package cost $30 for three days, providing unlimited text and voice calling, as well as 150MB of data while roaming outside of Canada. 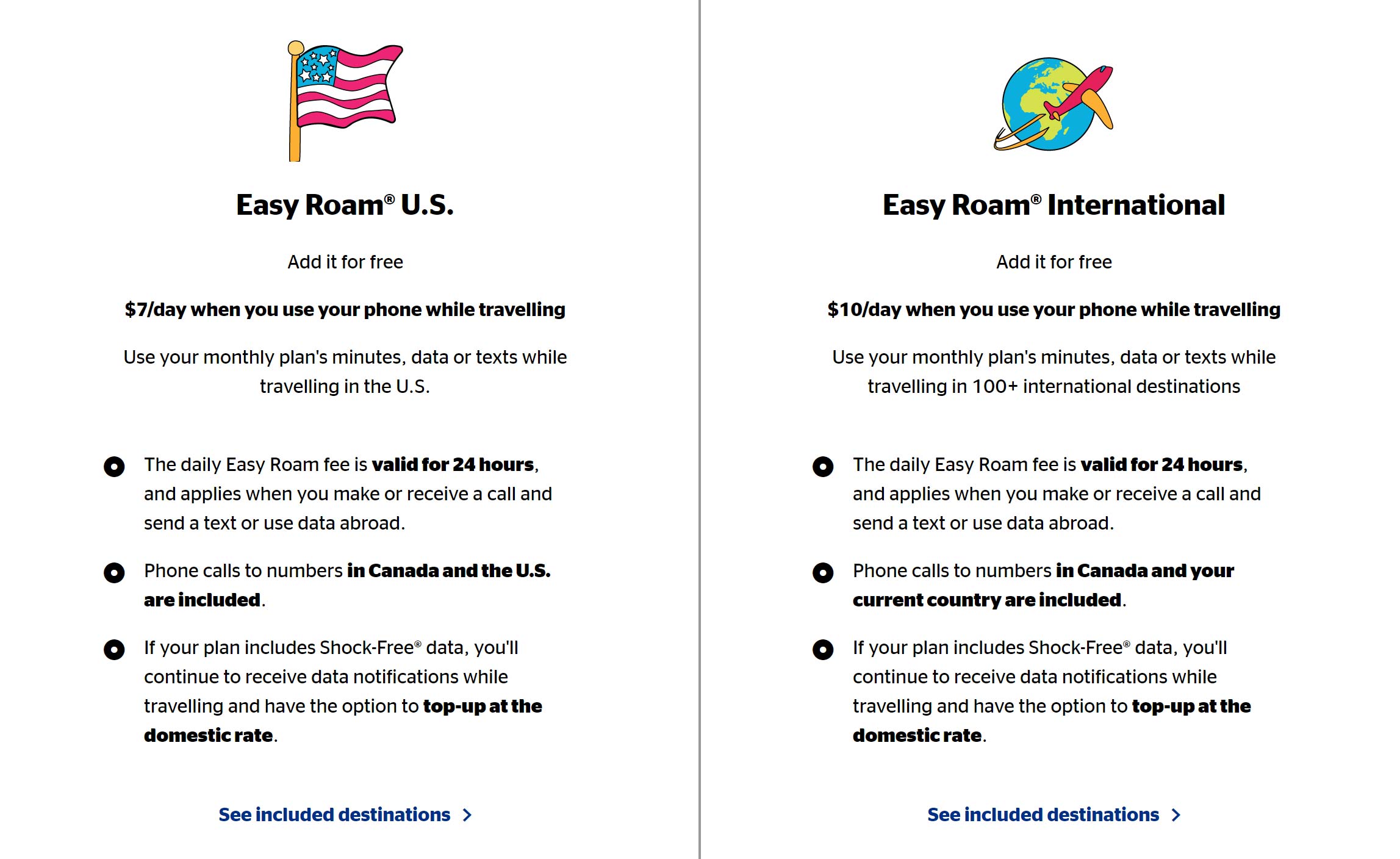 In contrast, Telus’ Easy Roam program is nearly identical, though the bill is capped at $150 per billing cycle for international roaming as opposed to U.S. roaming. Koodo also notes that prepaid service can be used in the U.S., but no other international locations, while Telus specifies that the feature isn’t available to any prepaid customers.

As for Bell and its sub-brand Virgin, the brands’ respective programs — Roam Better and Roam Sweet Roam — offer customers unlimited talk and text plus 100MB of data per day for $5 per day in the U.S. or $10 in other international locations. The daily charge applies for 20 days per line each month.

Koodo first acknowledged it was working on this feature for imminent release in May 2017, with an expected August or September release.

Thanks to Ken for the heads-up!