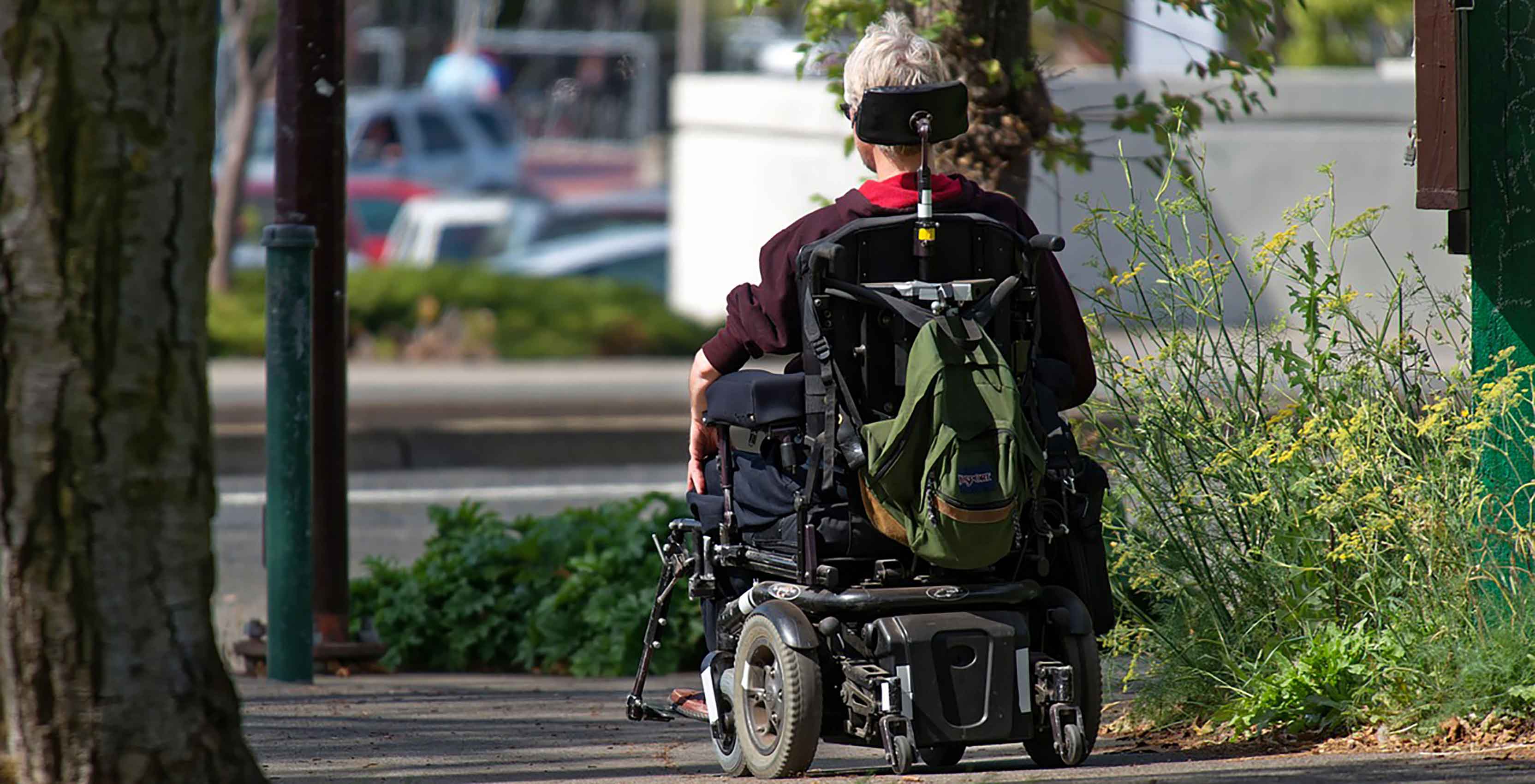 Bell Mobility is partnering with the not-for-profit disability organization Neil Squire Society to improve the accessibility of smartphones and other touch screen devices.

Bell says more than 50 of its employees will be volunteering alongside technical mentors from Neil Squire Soceity’s Makers Making Bell initiative at the LipSync Buildathon at Toronto’s STEAMLabs on October 12th, 2017 to create over 30 “LipSync” assistive devices.

The LipSync is a mouth-controlled joystick for Bell Android smartphones and touchscreen devices intended for those who have little to no movement in their arms. Bell says each of the LipSync devices made during the buildathon will be donated to people with disabilities in the Greater Toronto Area.

According to the press release, an estimated one million people in North America have limited or no function of their arms, which prevent them from using smartphones with touchscreens.

“We are proud to support the Neil Squire Society and Makers Making Change in the important work they do for Canadians living with disabilities,” said Claire Gillies, Bell Mobility’s vice president of marketing, in a press statement.

“Bell’s accessibility services team assists our customers every day to find wireless technology solutions to match their individual needs, and we couldn’t be more pleased to be a part of this Buildathon to provide them with additional tools to take full advantage of touch screen devices.”

“They are generously providing not only the cost of the LipSync parts and the space to build them, but also a tremendous amount of volunteer time from their staff,” said Leaman.

“To date, this is one of our most significant corporate contributions in terms of supporting a LipSync build, and it’s a launching point for building LipSyncs in Toronto and throughout Ontario.”

Makers Making Change says it has hosted LipSync Buildathons across Canada and the United States, which has led to the production of over 160 LipSyncs for people with disabilities.