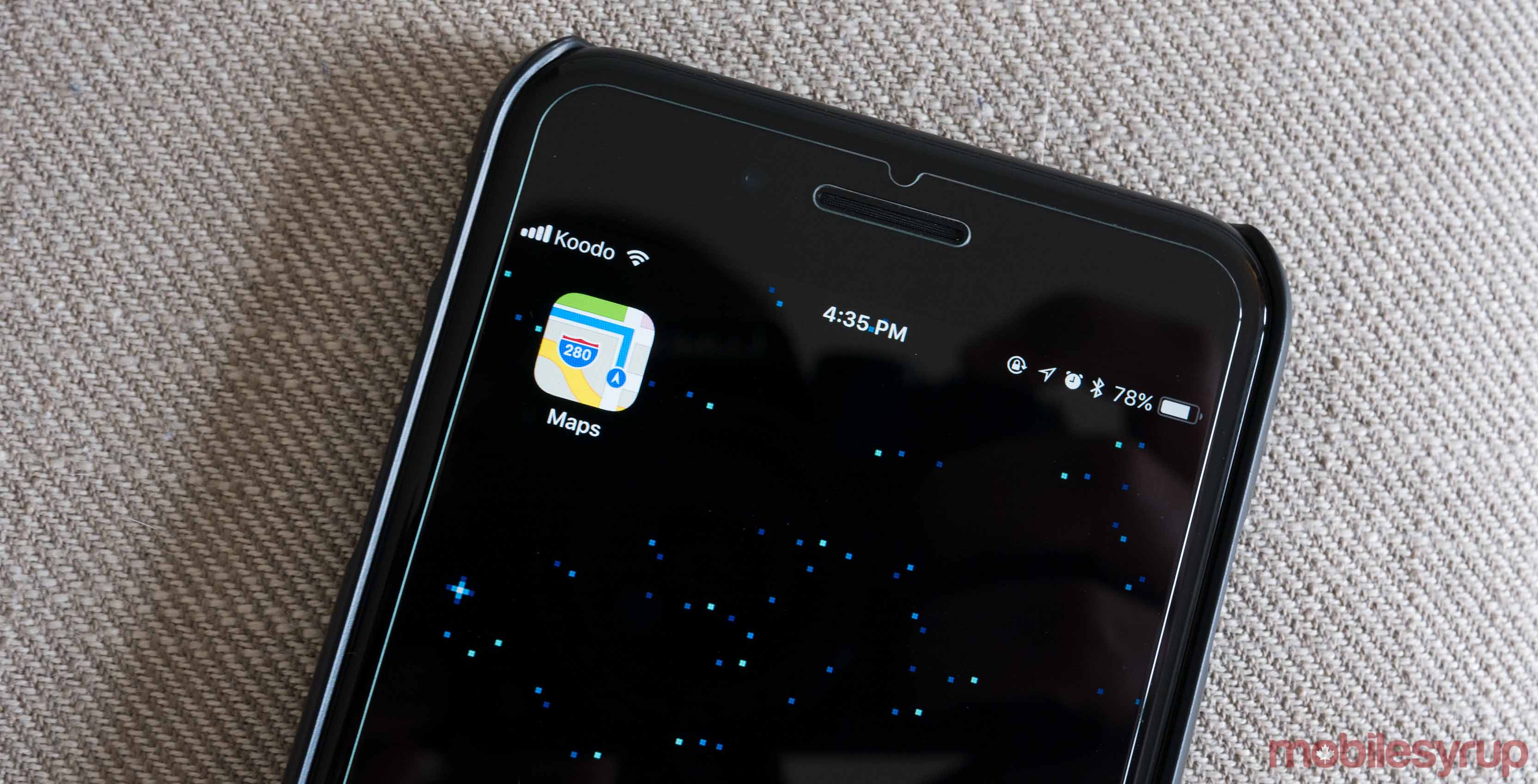 The following cities now feature transit data when brought up in Apple Maps:

It’s important to note that Apple Maps’ “Feature Availability” page — which lists which cities are supported by the service — hasn’t yet been updated to reflect the eight new Canadian locations.

Back in August, Apple also updated Maps to include support for Ottawa’s OC Transpo and Québec City’s RTC. The service has already been available in Montreal, Calgary, Toronto, Vancouver and Victoria.

Apple Maps has been working to catch up to competitor Google Maps for some time now. Apple’s service originally featured a convoluted display and would incorrectly list places, such as mistaking a grocery store from a hospital. Apple later began deploying a series of drones to try to improve its mapping data.