Ill Behaviour will be available on CraveTV on November 13th 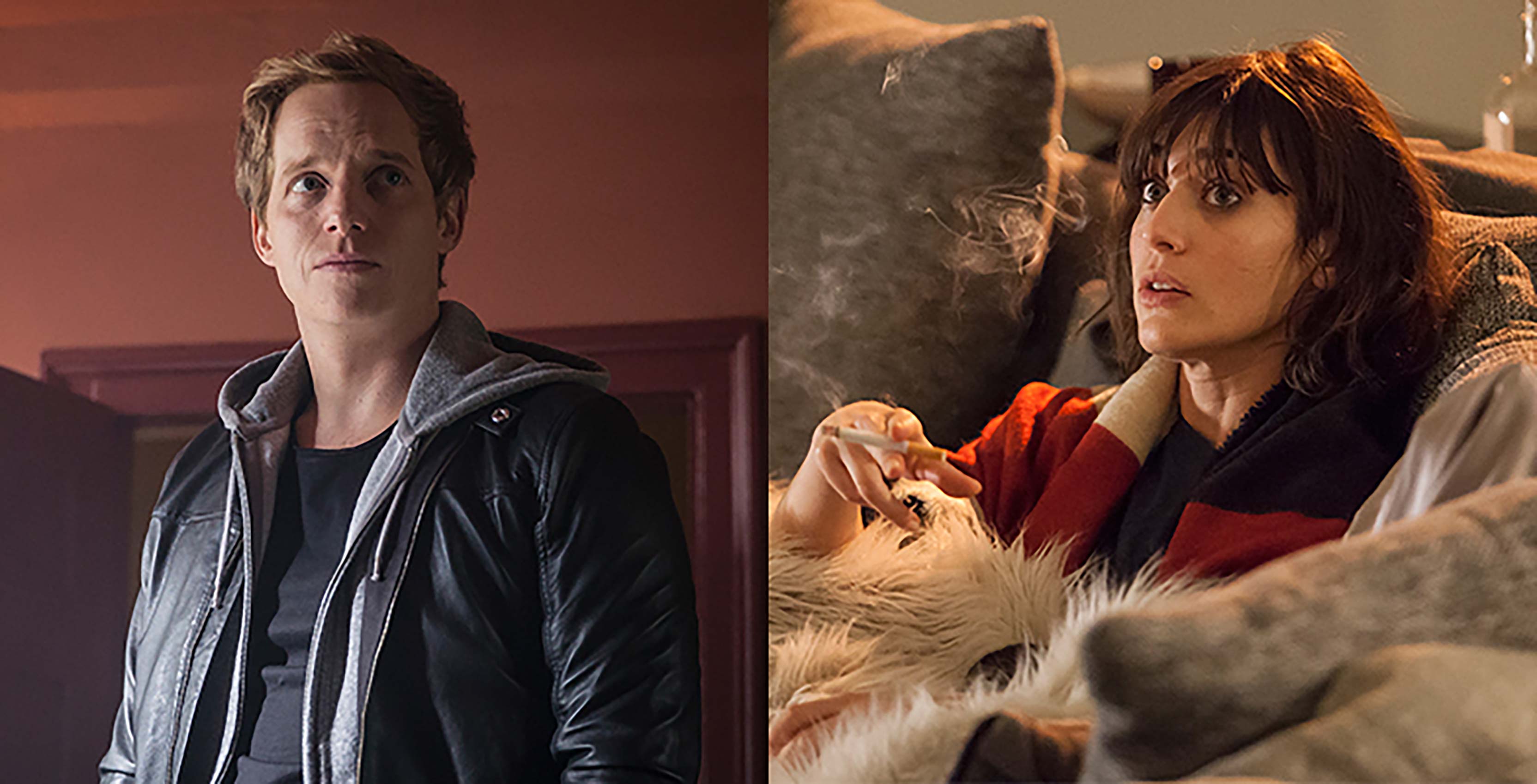 The thriller features Chris Geere from You’re the Worst, Lizzy Caplan co-star of Master of Sex and Tom Riley who starred in Da Vinci’s Demons.

Ill Behaviour focuses on the life of Joel (played by Geere) who is recently divorced. Joel moves in with his best friend Charlie (played by Riley) who sets him up on a date with a doctor, played by Caplan. Together Joel and Lizzie find out Charlie has cancer. The focus of the show switches and becomes about Joel trying any method possible to save his friend Riley from abandoning his chemotherapy treatment.

Ill Behaviour is written by Sam Bain and directed by Steve Bendelack from Friday Night Dinner. The show premieres on Monday, November 13th at 10:30 p.m. ET.

Ill Behvaiour won’t be ready until November however here all of the shows streaming on CraveTV this October.