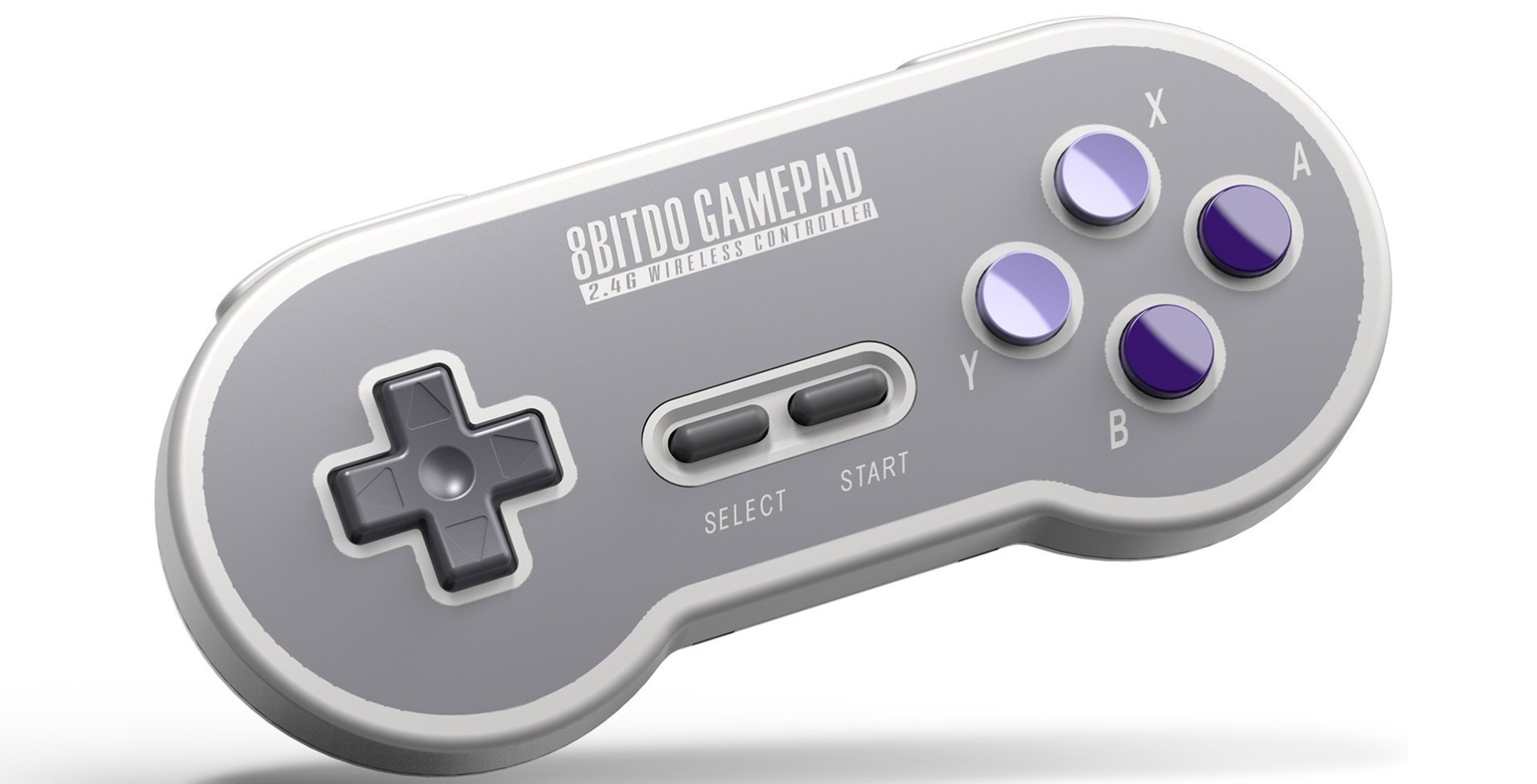 One of the main complaints surrounding the SNES Classic so far is the length of the mini console’s controller.

While the cord is certainly longer than the one featured in the NES Classic’s gamepad, it’s still pretty short. If you’re old like me and the thought of sitting on the floor in order to play a video game sounds like mild torture, 8Bbitdo’s wireless Super Nintendo controller could be the SNES Classic gamepad you’ve been waiting for.

As expected, the gamepad is basically identical to the Super Nintendo’s standard controller, but with a solid grey front. The controller connects to the SNES Classic via a wireless dongle, removing the need to sit a few feet away from your television. 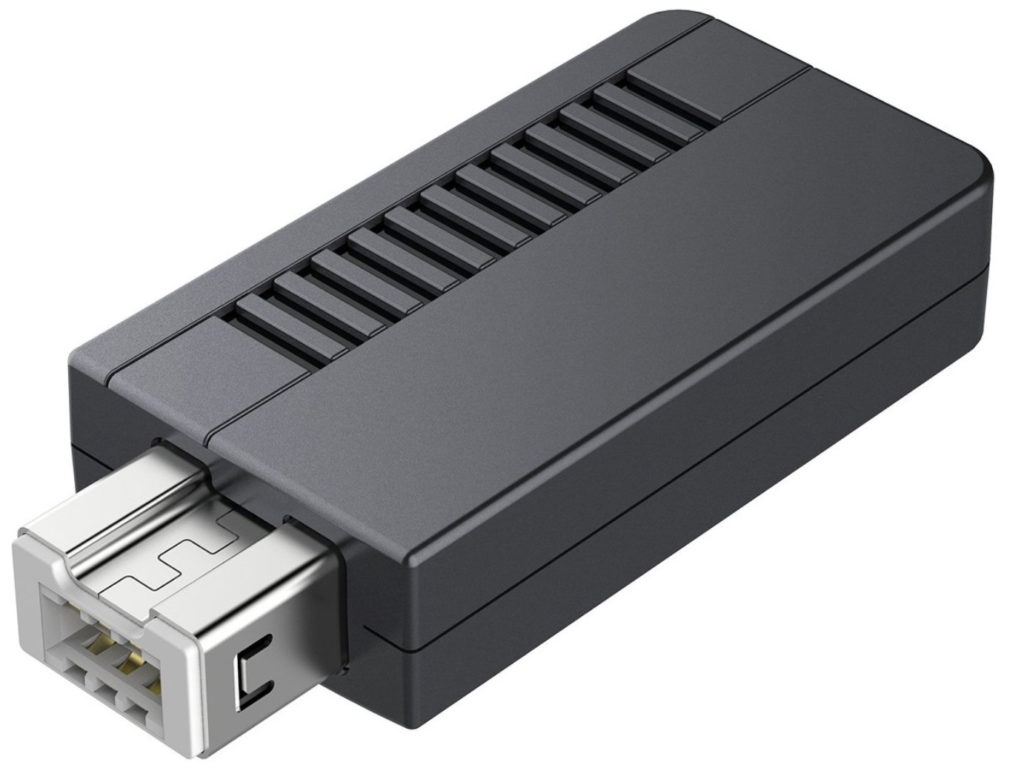 Interestingly, the gamepad is also capable of switching games on the fly by pressing ‘down’ and ‘select’ at the same time — this isn’t something the standard SNES Classic controller is capable of. Typically, you need to get up and press the reset button on the console in order to head back to the main menu in order to select a new game, resetting the console in the process.

While there are likely going to be a variety of wireless controllers available for the SNES Classic (which launches today), 8bitdo’s various retro-inspired products have a good reputation for being solid, well-made devices.

Unfortunately, the 8bitdo’s SNES Classic controllers won’t ship until December 10th, though they’re currently available to pre-order via Amazon for $24.99 USD (about $31 CAD). The gamepad isn’t listed on Amazon Canada yet, though it could be coming to the retailer soon (this is what’s happened int he past with 8Bitdo’s accessories).

NES and SNES Classic to be discontinued after the holidays