Nintendo to re-release NES Classic in 2018 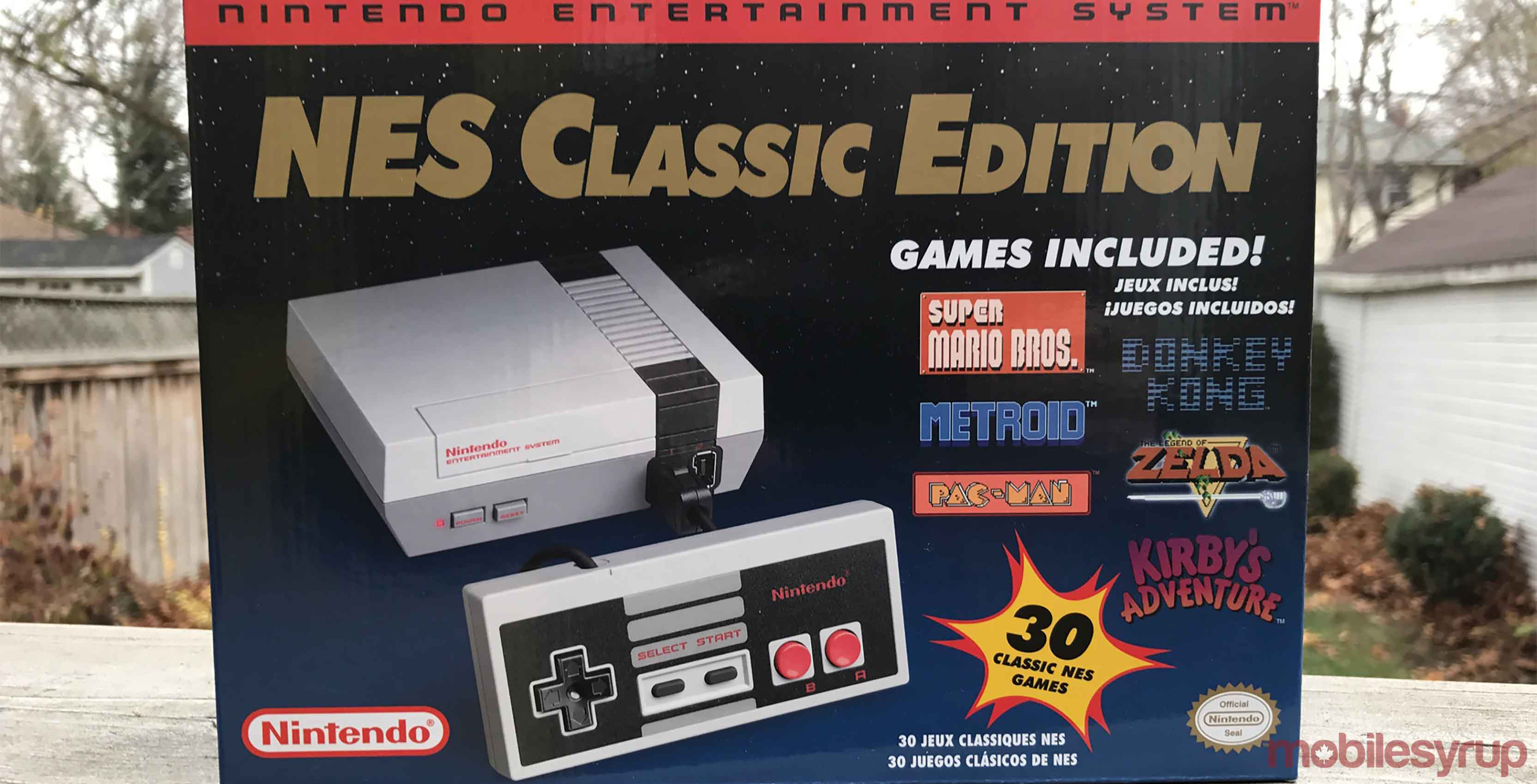 After a seemingly early demise, the NES Classic is coming back to store shelves in summer 2018, Nintendo announced early Tuesday morning.

This should come as good news to the many people who missed a chance to obtain the highly sought after console during its initial run.

Throughout 2016 and into 2017, the NES Classic was notoriously difficult to obtain, leading to scalpers selling the 8-bit micro-console for hundreds of dollars above its list price on auction sites like eBay.

Nintendo also stated in the same release that it plans to release more SNES Classic Edition consoles than previously planned. “Fans have shown their unbridled enthusiasm for these Classic Editions systems, so Nintendo is working to put many more of them on store shelves,” the company said in a prepared statement.

He also urged consumers not to overpay for the micro-console on online auction platforms like eBay. “I would strongly urge you not to over-bid on a SNES Classic on any of the auction sites,” he said in his interview with the Financial Times.

Fils-Aime comments came after Canadian retailer The Source attempted to put SNES Classic systems up for pre-order on its website. The torrent of interested consumers led to a meltdown of the retailer’s website, leading to fears the system would be just as difficult to obtain as its predecessor.

The SNES Classic will ship with 21 games pre-installed, including Super Mario World, The Legend of Zelda: A Link to the Past and the previously unreleased Star Fox 2. The console will launch on September 29th with a $99.99 MSRP in Canada.