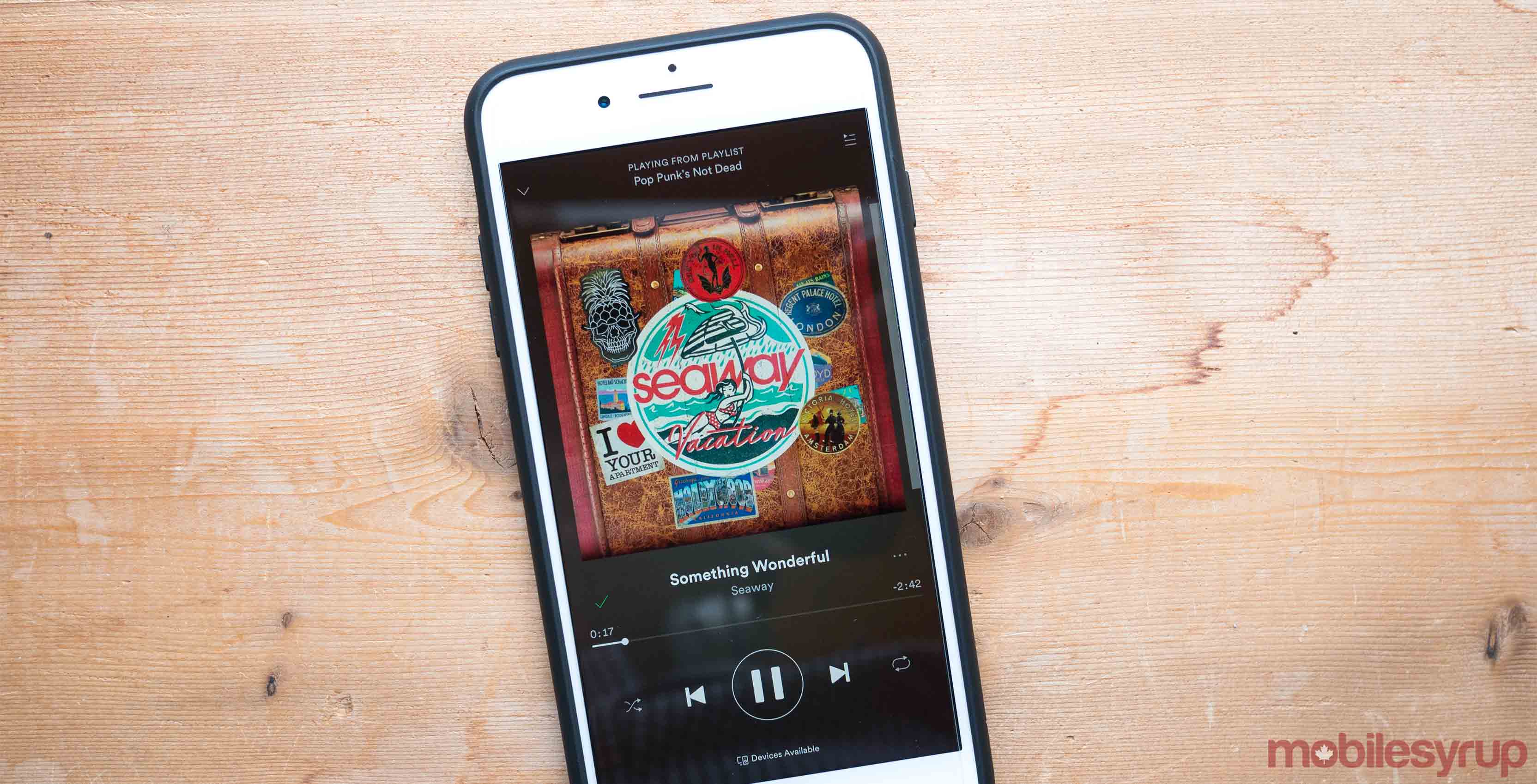 Apple Music has surpassed the 30 million subscriber milestone, according to a report from Billboard.

To put this number in perspective, Apple has added 10 million subscribers since this past December and 3 million since WWDC back in June. This also means that Apple Music has been able to keep pace with Spotify’s growth. The Swedish streaming service has amassed a total of 20 million subscribers over the past two years.

This number, while impressive, also means that it’s going to be difficult for Apple to catch up to Spotify, a fact Jimmy Iovine, one of the masterminds behind the platform as well as Apple’s Beats headphones line, seems to be surprisingly admitting.

“Just because we’re adding millions of subscribers and the old catalog numbers are going up, that’s not the trick. That’s just not going to hold,” Iovine told Billboard.

To put Apple Music’s subscriber numbers in perspective, Spotify now has a total of 140 million subscribers, with 60 million of that number being paid users.

Do you prefer Apple Music or Spotify? Let us know in the comment section. Personally, I’ve always preferred Spotify, if only because the platform pays more attention to the music I enjoy listening to, as well as the fact that I’m familiar with many of the service’s playlists.